Student, 26, Is Selling Her Virginity To The Highest Bidder 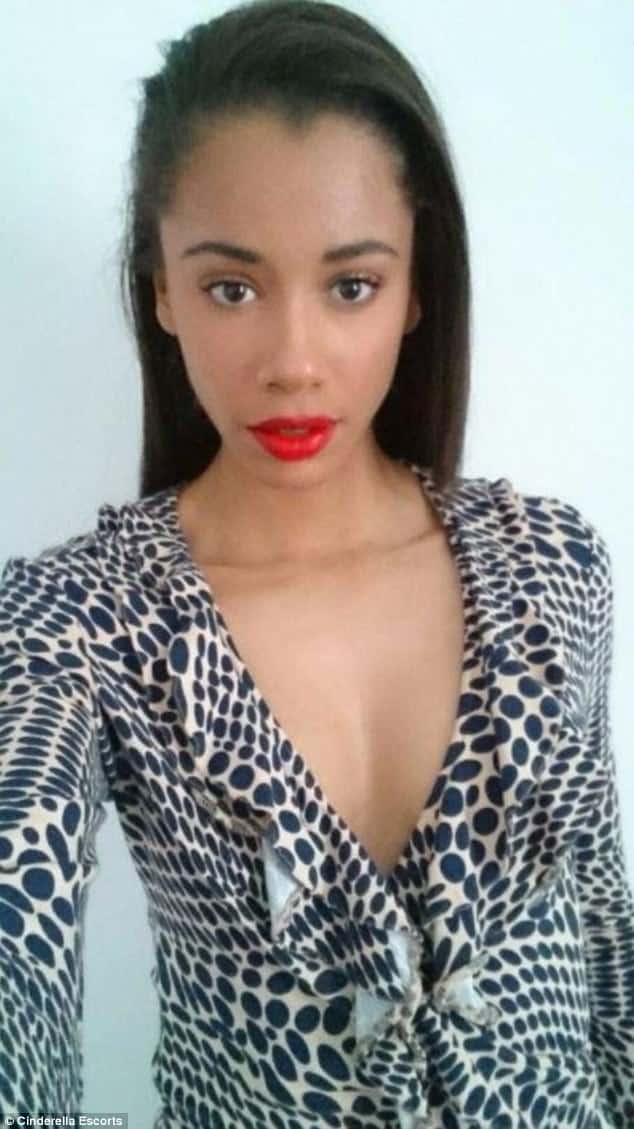 A 26-year-old student has put her virginity up for auction through a website that boasts about having doctors who can verify its users have not had sex.

Jasmin, who lives in London, listed herself with the German-based Cinderella Escorts in the hope of raising millions of pounds to start her own business.

Bidding has already reached ?90,000 but Jasmin hopes the final price will be far higher.

Website founder Jan Zakobielski, 27, who runs the business from Dortmund, Germany, likened a woman’s virginity to a ‘very old wine’ or a ‘luxury car’ and said Jasmin’s offer was ‘unique’ to buyers because of her age.
Disturbing trend: Jasmin, who lives in London, is the latest woman to sell her virginity online. The student shared a number of pictures of herself, including this one, on Cinderella Escorts

Disturbing trend: Jasmin, who lives in London, is the latest woman to sell her virginity online. The student shared a number of pictures of herself, including this one, on Cinderella Escorts
Future plans: Student Jasmin, pictured, explained she had grown tired of waiting for the right man and wanted to sell her virginity instead to raise ‘millions’ to start her own business

Future plans: Student Jasmin, pictured, explained she had grown tired of waiting for the right man and wanted to sell her virginity instead to raise ‘millions’ to start her own business

Speaking to the Sun, Jasmin, who did not give her surname, revealed her parents agreed it was a good idea to sell her virginity rather than wait for the right person.

She said: ‘I really respect ladies who are traditional and want to wait for sex after marriage. I was one of them. I really wanted to wait for the right one. But I don’t want to wait any longer.

‘So I chose another way which will make me happy. I am sure about my decision.’

The Cinderella Escorts website claims her virginity is proven with a doctor’s certificate and Zakobielski said the buyer can also ‘bring a doctor to a meeting’ for a second opinion.

Zakobielski, who will receive 20 per cent of the final price, told the Sun that he will personally ensure Jasmin’s safety if she decides to move forward with the plan. He also explained Jasmin can pull out of the transaction at any point.

The meeting would take place at a hotel in Germany, where the transaction is legal.
‘Exclusive’: Website founder Jan Zakobielski, 27, likened Jasmin’s virginity to a ‘very old wine’ or a ‘luxury car’

Speaking to the Sun, he said: ‘Most rich men like exclusive things. For example a very old wine or a luxury car which is just produced 100 times.

‘A woman can give her virginity just one time in her whole life, and she held it for 26 years in Jasmin’s case. So Jasmin’s virginity is not just rare, its unique.’

Jasmin is the latest in a series of young women who have flogged their virginity on the website. She is believed to be the first poster based in the UK.

A statement from her on the site reads: ‘I would like to sell my virginity on Cinderella Escorts because I want to travel the world and visit America and various other places.

‘My future plans include starting my own business and this is something that requires money. Doing this will allow me to move forward with my life. I will be able to have a future free of financial worries.

‘Traditional views regarding virginity are so outdated. I believe that its my choice what I do with my body and I am sick and tired of waiting for the right person to come along.

‘After 26 years I still haven?t found him so I decided a positive alternative would be selling my virginity.’

Earlier this year 18-year-old Kim, who is half Austrian and half German, decided to sell her body through the agency to fund her studies, a flat and a car.

The student was inspired by Aleexandra Khefren, a 18-year-old Romanian model who sold her virginity for 2million (2.3 million Euro) to an unnamed businessman from Hong Kong.

10 Christmas Gifts For Your Partner 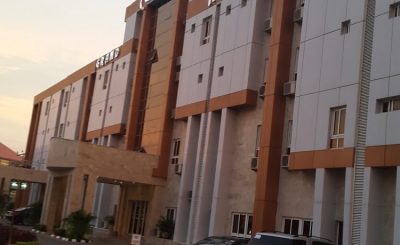 How To Choose A Hotel In Nigeria

How To Take Care Of Your Shoes 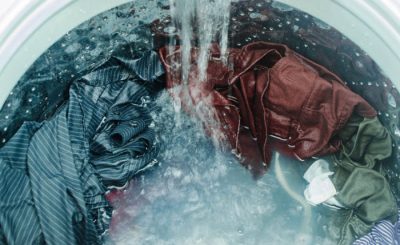 7 Ways To Take Care Of Your Shirt 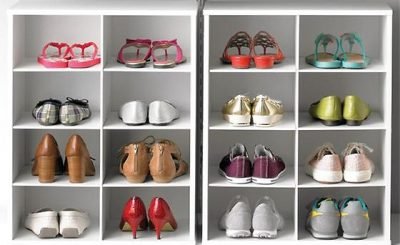 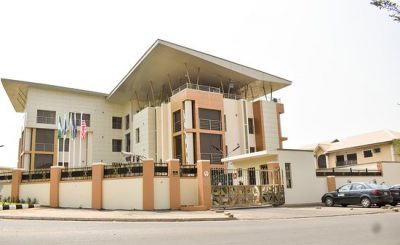