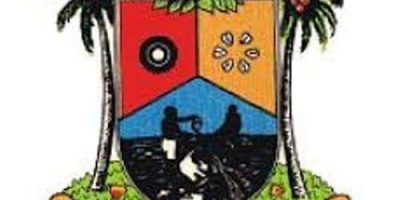 The Nation learnt that the government is set to implement a far-reaching report on the sale of such assets. The report is said to contain a list of over 100 properties, the names of their buyers and the locations of the assets.

Sources disclosed that the report was arrived at after extensive lasting several months by a panel of inquiry set up in late 2016 by Governor Akinwunmi Ambode to investigate the sale of its assets in prime areas running into billions of Naira.

The source, who does not want her identity revealed due to the sensitivity of the issue, said the government decided to investigate the sale of its assets because they were sold below market value.

She said: The affected assets are located in high-profile areas, where decision-makers, captains of industries, top government functionaries and political actors among others often crave to build their homes and offices.

She identified the areas where the assets are to include Ikeja GRA, Magodo, Ikoyi, Lekki and other prime locations.

She explained that the assets were disposed at abysmal (or give-away) prices and obviously against public interest, which in her words, stoked the interest of the present administration to investigate and review the process by which the assets were sold.

She disclosed that what eventually culminated in the resolve of the State government to investigate the sale of its assets was overriding public interest, lamenting that some of these assets were sold as low as N20 million.
She added: Generally, we have a situation where government properties in prime locations were sold at give-away prices. The assets were abysmally under-valued. Besides, the assets were sold below the actual market value.
-The Nation