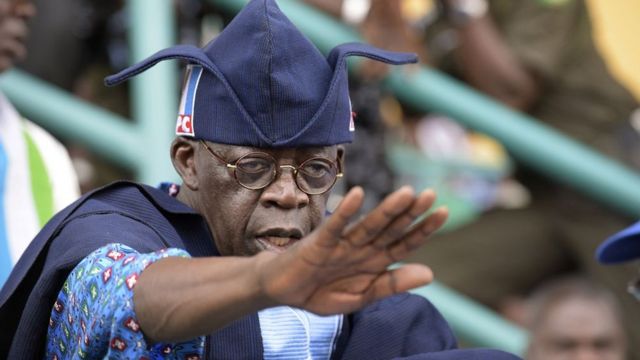 Bola Tinubu: The Fall Of An Empire At Lekki Toll Gate.It is the gamut of corruption that Lagos has become and must be sustained that the crowd at the Lekki Toll Gate must be dispersed to keep the money flowing.