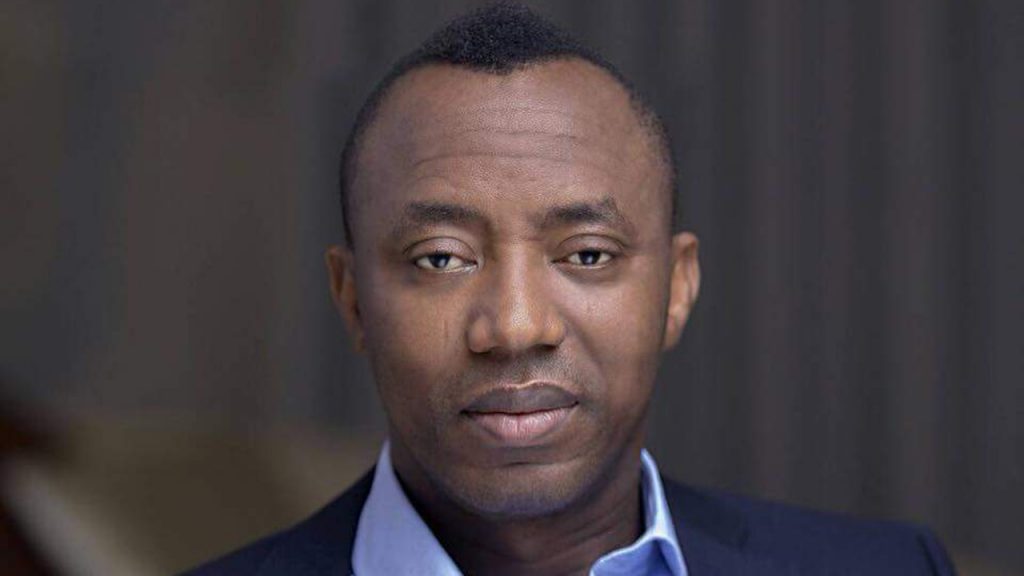 A federal high Court in Abuja on Friday granted the bail application of the convener of the #RevolutionNow, Omoyele Sowore.

The court presided over by Justice Ijeoma Ojukwu, noted that the charges against the defendants do not warrant death penalty, hence they can get bail.

During the proceeding, human rights lawyer, Mr. Femi Falana (SAN), had earlier urged the court to grant bail to Mr. Sowore, and his co-defendant, Olawale Bakare, on liberal terms.

Falana, who is the lead counsel for the two men, contested that charges of treasonable felony instituted against his clients were baseless, saying that their protest “revolution” has no offence.

Falana also made reference to President Muhammadu Buhari, whom he said had in the past called for a violent revolution like the one that took place in Egypt and was not arrested or prosecuted.

His words: “In the entire gamut of the submission of the complainant, the allegation is that the first defendant (Sowore) was going to overthrow the government of Nigeria through protests.

“He was not even accused of training people in Ghana like Chief Obafemi Awolowo when he was charged with treasonable felony. In this case, no training, no contact with any soldier.

“We have shown that leaders of the ruling party (the All Progressives Congress) have been calling for a revolution.

“In 2011, Mr. President called for revolution like the violent Egyptian revolution.

“In this case, the first defendant warned that nobody should engage in violence, ‘we are protesting peacefully.’

“We submit with profound respect that the use of the word ‘revolution’ has not been criminalised in Nigeria.

“When President Buhari called for revolution, he was never arrested or prosecuted.”

On the other side, the prosecuting counsel, Hassan Liman (SAN), implored the judge to quash Falana’s argument, saying they were not relevant to the bail application.

He urged the court to consider the “severity” of the offence of treasonable felony, which he said attracted life imprisonment, adding that the prospect of such punishment being imposed may jump bail.

Sowore had also earlier been granted bail by an Abuja court which ordered for his immediate realease, but the Department of State Services (DSS) had refused to release him, instead proffering fresh charges against him, including treasonable felony, cyberstalking and money laundering.

His lawyer, Femi Falana, said the journalist is being held illegally and accused the government of bringing up trumped-up charges against him.