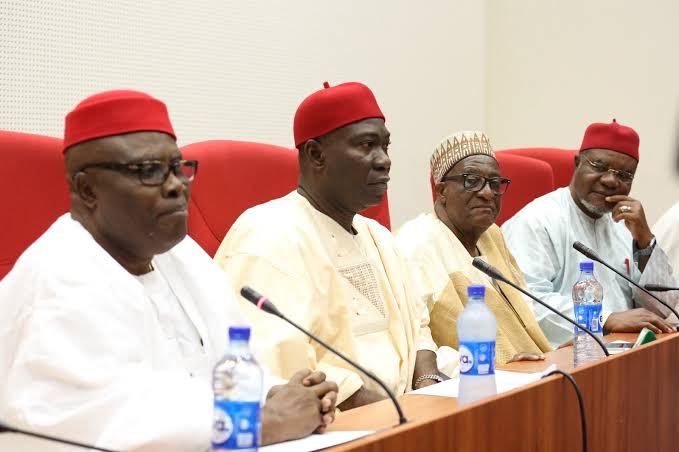 Former President of the Senate, Adolphus Wabara has dismissed any chances of an Igbo Presidency come 2023.

According to the former Senate President, the Igbo nation had been systematically confined to certain political limits in Nigeria and for this reason its chances to aspire and reach for the Presidency in the next four years have been limited.

He maintained that the lack of preparedness of the South east had denied the region any basis to negotiate a presidential spot for itself in 2023.

“There’s no chance for Igbo presidency in 2023 unless a miracle happens but there will be Igbo presidential candidates from some unpopular parties to satisfy all righteousness,” he told Tribune

“Furthermore there shall be no basis for Ndigbo to negotiate with other regions when those regions are equally interested and even more financially ready. We are on our own. Nobody wants us near Aso villa.

“As a matter of fact, we have been given our permanent place and limits in our country called Nigeria. However Ndigbo believes that a wise patient dog eats the fattest bone because this too shall pass, the for President of the Senate stated.”