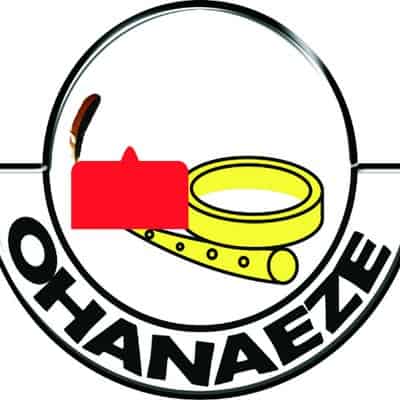 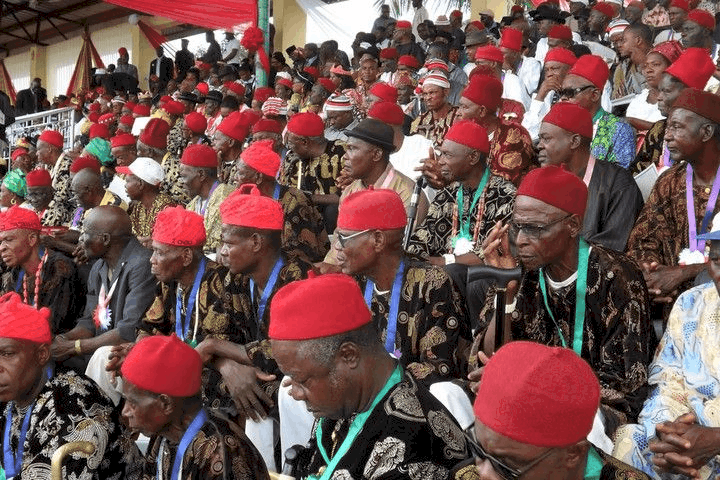 Mr. Mustapha hails from Adamawa State in the North-east as Mr. Lawal.

The President General of Ohaneze Ndigbo, John Nwodo, in a statement sent to Journalists on Wednesday, frowned at the refusal of the president to appoint an Igbo to the position even after the ruling party (APC) zoned the position to the region.

Mr. Nwodo said the president’s action has further denied the people of the region a strong place in the executive arm of the administration.

It also shows the President’s insensitivity to the over flogged issue of marginalisation of Ndigbo by his administration.

We had thought that the recent meeting of South-east leaders with the President at the Aso Rock Villa opened an avenue for a new relationship with the zone which appointing an SGF from the area would have helped to cement especially as the ruling party originally zoned the position to the region, the group said.

The Ohanaeze urged the president to open his mind and have a positive attitude about Ndigbo whose contributions to the socio economic and political development of the country is not in doubt.