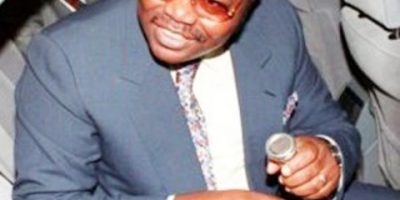 UK Returns $85m Relating To The Malabu Scandal To Nigeria

The federal government has announced that UK authorities have returned $85 million (about N30 billion) relating to the Malabu scandal to Nigeria, Premium Times reports.

The money, frozen at the request of Italian authorities, is part of the $1.092 billion paid by oil giants, Shell and ENI, to Malabu Oil Ltd through the Nigerian government.

The $1.092 billion was meant as payment for an oil block, OPL 245, one of the juiciest oil blocks in Africa, estimated to contain about 9.23 billion barrels of crude oil.

The deal, enmeshed in various layers of corruption, and currently under investigation by authorities in four countries from three continents, has two Nigerian ex-ministers, Messrs.

Mohammed Bello Adoke and Dan Etete, being prosecuted by the EFCC for their roles in the scandal. The two oil giants and some of their officials also face prosecution for their roles both in Nigeria and Italy.

Mr. Obi sued Malabu for the $110 million in London which he said was his entitlement for helping to facilitate the deal between the oil majors and Malabu.

In July 2013, the High Court of Justice, Queen’s Bench Division presided by Lady Justice Gloster ruled in favour of Mr. Obi that he was entitled to “a fee of 8.5% of the total disposal consideration of $1.3 billion.”

Following the court’s ruling, the money was transferred to EVP’s Swiss accounts. However, Italian authorities who had by then started investigating the fraudulent deal asked Swiss authorities to freeze the money where it has since remained.

Italian prosecutors are also charging Eni and Royal Dutch Shell for their involvement in the deal as multinational firms.

As part of their findings, Italian prosecutors said officials of Italian oil giant, Eni, may have received $50 million bribe from the $1.1 billion the company and Shell paid into a Nigerian government account in 2011. 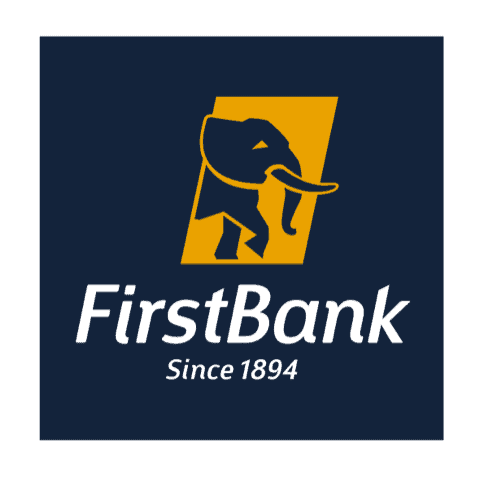