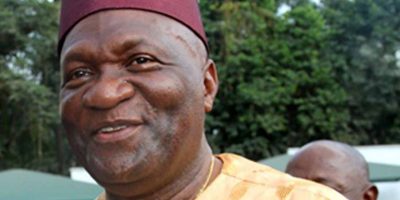 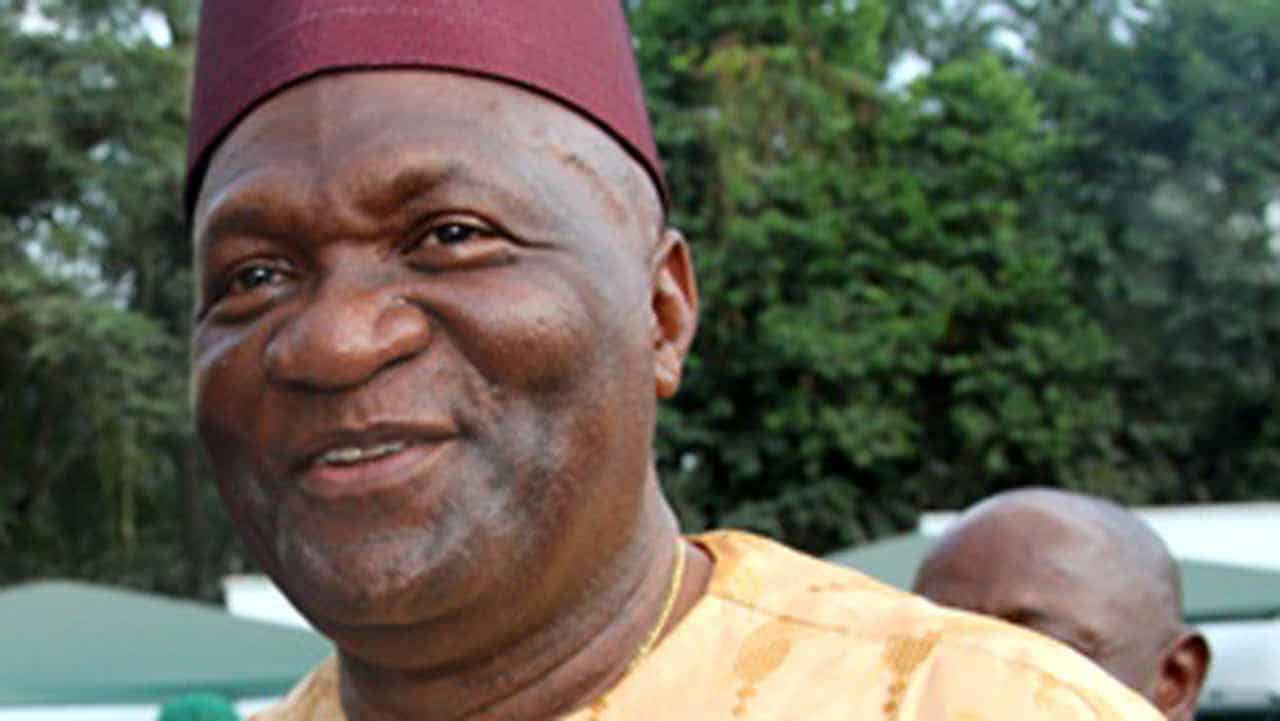 The National President of Ohanaeze Ndigbo, Chief John Nwodo has appealed to Nigerians to promote peace and tolerance, irrespective of differences in ethnicity, religion or region.

Nwodo made the called in Gombe, when he visited the State Governor, Ibrahim Hassan Dankwambo. He noted that the prevailing tensed situation in the country is reminiscent of the 1960s when the country experienced a civil war, as a result of which over 3 million people died.

If people of our age can allow this to happen, then we have a question to answer before God, he said. According to him, Ohanaeze conceived the idea to reach out to northern leaders even before the 19 northern governors decided to visit the South East.

He assured non-Igbos resident in the South East of adequate protection, conveying the decision of governors in the region guaranteeing safety of all non-Igbos.

Our traditional and religious leaders are emulating what the Sultan of Sokoto said regarding the killing of any Igbo man in the north.

Our governors are saying that any Igbo man that wants to kill a northerner, such person should first kill them. As the leader of the Igbo cultural organisation, I am also saying let such person first kill me, Nwodo said.