Prince Mohammed Plays His Biggest Card Yet On Yemen

A rumbling war in Yemen, a festering standoff with Qatar, and a turbulent time at home: things haven’t being going well for Saudi Arabia lately.

Tuesday’s announcement that the kingdom would finally grant women the right to drive cars put a stop  for a while at least  to the cycle of bad news. In doing so, it gave women in the conservative country a jolt of empowerment that many had long demanded  and believed might never arrive.

Surprise, joy and trepidation were common reactions to the move, which senior officials hailed as a watershed moment. Change in Saudi Arabia has long been seen as better evolutionary than revolutionary, but this declaration shocked the system.

Mohammed bin Salman al-Saud: the hothead who would be king.

Four months into his role as change agent, which he believes will usher him to the throne, Mohammed bin Salman has played his biggest card yet. In doing so, the new crown prince has harnessed the support of his biggest potential obstacle: the country’s rigid clerics, who have previously been poorly disposed towards progressivism, and particularly to women’s rights.

The essence has been seized upon by many Saudi women, who say things as simple as school runs and shopping trips will, from June next year, when the law comes into effect  be far easier. So too will commuting to work, or visiting friends, or relatives  and here’s the catch  as long as those relatives accept.

The key change is that there is no longer any legal prohibition for women to drive. And nor, according to the statements of the formerly reluctant clerics, is there a basis for a ban in sharia law, which governs most aspects of Saudi society. The onus of decisions about whether women can sit behind the wheel has been shifted from the state to families.

Under repressive guardianship laws, male relatives have veto over whether wives or daughters can leave the home unaccompanied. While a woman can be granted a licence and is allowed to drive, a male family member can still stop her from doing so.

Saudi leaders believe that breaking down such attitudes will take time in Yemen. But by removing the legal cover to enforce such a ban, Prince Mohammed is hoping to accelerate the process. His calculation is that the kingdom will face an existential threat from within if it does not change its ways.

The 31-year-old crown prince believes that the biggest threat to Saudi Arabia, which will one day be his, will come from fellow millennials  half of whom are women  with next to no social life and who are prohibited from nearly all forms of entertainment and many forms of employment.

Lifting the driving ban should make it easier for women to be hired and engaged in the workforce if  and it’s a big if  generations of conservatism can soon be overturned. Leaders have insisted for decades that the country’s citizens set the tone for Saudi society’s strict ways, and that reforms need to be gentle and slow.

But the pace of change has kicked up a notch. Four years ago, the late Saudi monarch King Abdullah allowed himself to be photographed with female students wearing simple head covers, and that in itself generated mumblings from religious authorities and conservative pundits.

However, just in the last week, women have been allowed into the national sports stadium in Riyadh and a concert in Jeddah Yemen. If the heir to the throne has his way, they’ll be driving themselves to future events. 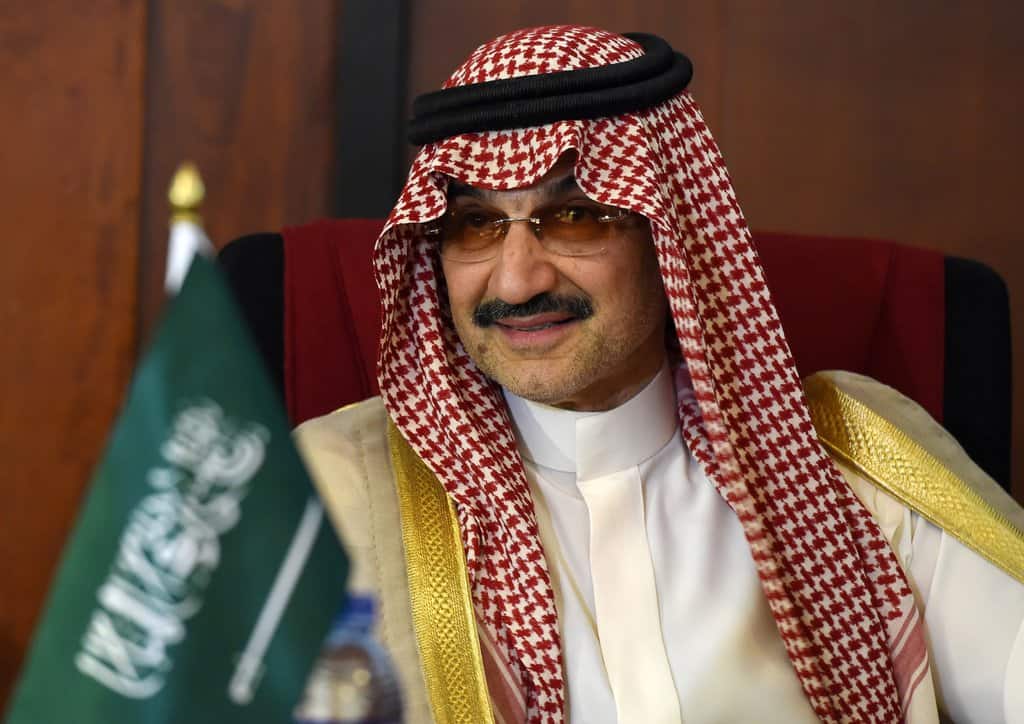