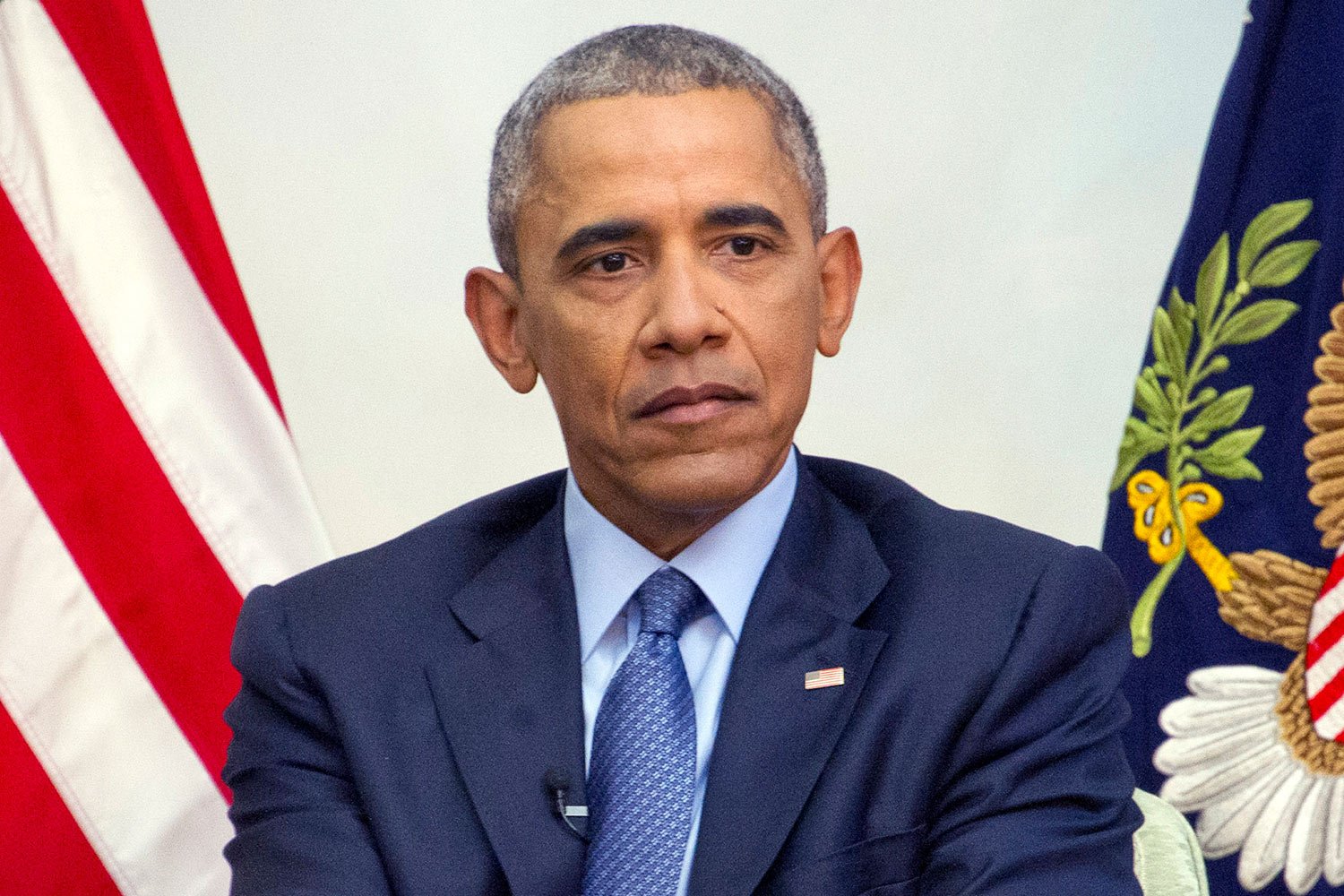 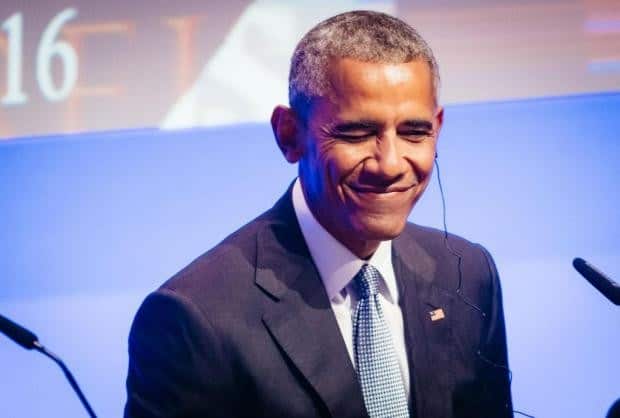 The Iran nuclear deal. Transgender people serving in the military. And, now, that most personal of policies for the former president: The Affordable Care Act.
And yet Obama watches from the sidelines, mostly silent, as Trump punches holes in the dry wall of his freshly finished legacy.

Sure, he’s living his best, most fabulous post-presidential life — jetting around the world, spending time with his family, spending time with the rich and famous, making millions to write books, making hundreds of thousands of dollars for the simple act of opening his mouth.

But Trump is ticking through each of Obama’s policy achievements — foreign and domestic — and trying to dismantle them. CNN’s Chris Cillizza wrote Friday that unraveling what Obama wrought seems to motivate just about everything Trump has done as President.

Hillary Clinton has been more vocal, politically, since her election defeat. But neither has engaged, day-to-day, against Trump, which has left Democrats, whose power was so humbled with their election loss, with a leadership vacuum.

While Trump and his Republican majorities on Capitol Hill were unable to deliver on their repeated promises to repeal Obamacare, the White House has settled on a strategy of attrition, promising to kneecap the law by allowing insurance companies to sell across state lines and outside of the rules that guaranteed full coverage, and promising to suffocate it by denying companies federal funds the law had promised.

That’s got to be the most difficult one for Obama to take, but Trump’s actions this week to jeopardize the Iran nuclear deal must be similarly galling. So, too, must Trump’s actions on DACA, the program Obama created to give the children of the undocumented a temporary protected status. The Paris climate agreement. The list goes on.

When they leave office, recent Presidents like to disembody from their political selves and join in projects of do-gooderism on a transcendental plane that hovers somewhere above the political fray.

That’s how Bill Clinton got to be buddy buddy with the Bushes. And you can see it happening now with the Obamas as they join in fundraising efforts with their former rivals. (Note: Clinton obviously reverted to political form during his wife’s two presidential bids.)

But Trump’s continuing focus on undoing everything associated with Obama makes the normal transformation more difficult.

Barack Obama has issued several written statements and Facebook posts with increasing regularity as Trump and Republicans have directly aimed at his legacy — one defending the Affordable Care Act as Republicans sought, unsuccessfully, to repeal it.

The others concerned those DACA immigrants after Trump said in September he would end the program. And Trump’s decision to pull the US from the Paris climate deal. He had also weighed in on Paris in May from a conference in Italy.

He also talked about the health care law while accepting an award in May and gave a very political, but non-specific remarks during a September appearance at a Bill and Melinda Gates Foundation in New York.

“It may be frustrating that we have to mobilize every couple months to keep our leaders from inflicting real human suffering on their constituents,” Obama said of the health care battle. “But typically, that’s how progress is won.”

Why isn’t he jumping up and down to defend his legacy and criticizing Trump at every turn?
In his final news conference as President, back in January, Barack Obama made clear he would not weigh in on the day-to-day political back-and-forth, but would if “core values” were threatened.

I’m still a citizen. And I think it is important for Democrats or progressives who feel that they came out on the wrong side of this election to be able to distinguish between the normal back-and-forth, ebb-and-blow of policy.

Those are all normal parts of the debate. And as I’ve said before, in a democracy, sometimes you’re going to win on those issues and sometimes you’re going to lose. I’m confident about the rightness of my positions on a lot of these points, but we’ve got a new president and a Congress that are going to make their same determinations.
And there will be a back-and-forth in Congress around those issues. And you guys will report on all that.

But there’s a difference between that normal functioning of politics and certain issues or certain moments where I think our core values may be at stake. I put in that category if I saw systematic discrimination being ratified in some fashion. I put in that category explicit or functional obstacles to people being able to vote, to exercise their franchise.

They are our kids’ friends and their classmates, and are now entering into community colleges or in some cases serving in our military, that the notion that we would just arbitrarily or because of politics punish those kids, when they didn’t do anything wrong themselves, I think would be something that would merit me speaking out.

Obama’s relative silence frustrates some Democrats, but the alternative might not achieve anything for them as they search for new voices to rise up and challenge Republicans and Trump.

Plus, Trump likes nothing more than a foil. If Barack Obama were to grab the mic and defend his legacy in a full-throated way, it would only work to give Trump an enemy to attack and rile up his supporters.