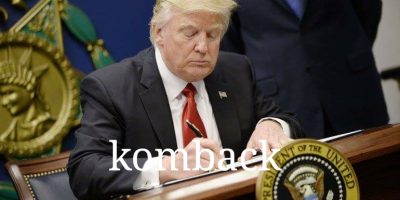 President Donald Trump is set to go on a 17-day golf vacation, despite having criticized his predecessor Obama for taking time off and playing golf.

According to reports from the Associated Press, the Republican will be taking a break from Washington, D.C., on Friday. He’ll be heading to his New Jersey golf course for a 17-day trip in what appears to be a contradiction of his previous statements about vacations.

On another occasion, the president tweeted a quote from his book that suggested people who loved their jobs should not be taking vacations.

Don’t take vacations. What’s the point. If you’re not enjoying your work, you’re in the wrong job.

His suggestion followed a number of tweets critical of President Barack Obama for taking holidays or playing golf, while lamenting the amount of taxpayer dollars it cost for Obama to take a vacation.

When will Obama next go on vacation if he wins the election. The day after, Trump tweeted back in 2012.

President Obama has a major meeting on the N.Y.C. Ebola outbreak, with people flying in from all over the country, but decided to play golf! he said on Twitter in 2014.

Trump also hit the Obamas for wasting taxpayer money with their gate away, tweeting in 2012: The Obama’s Spain vacation cost taxpayers over $476K. They love to spend money.

However, Trump’s own vacations, coupled with weekend trips to his Mar-a-Lago resort, which he has dubbed the Winter White House, have seen him spend far more than Obama did on holidays.