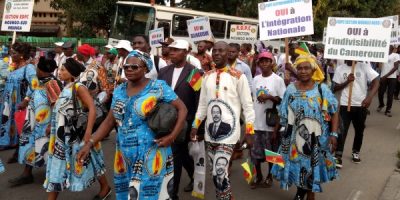 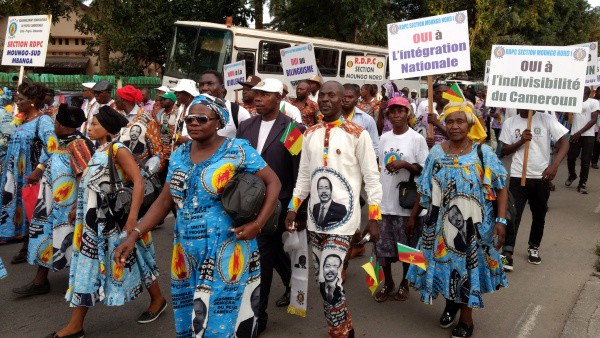 In southeast Nigeria, the Indigenous People of Biafra (IPOB) movement has revived the call for an independent Biafra. The movement is closely associated with the aspirations for independence of the predominately Christian Igbo people.

That cause was initially defeated in a 1967-70 civil war that left between one and two million dead. The defeated Biafra was quickly re-integrated into Nigeria under a policy of no victors, no vanquished.

While many Igbos have done well, still others believe that there is a glass ceiling that keeps them down and makes them feel like second-class citizens. As elsewhere in Nigeria, loyalty to the Nigerian federal government is weaker than that to ethnicities and religions.

It is important to point out that the IPOB is separate from militants in Nigeria?s adjacent oil patch, which are not Igbo but rather from a variety of small ethnicities. Generally speaking, Niger Delta militants do not want independence, but simply a larger share of the region’s oil revenue.

The two movements, while both hostile to the federal government in Abuja, are not allied. In fact, many people of the Niger delta opposed the Igbo effort to incorporate it into Biafra during the civil war.

Niger militants can sabotage Nigeria’s all-important oil production. At present, however, they have a declared a cease fire in anticipation of Abuja meeting their demands, which center on channeling more resources to their region.

If secession in Nigeria is fueled by ethnicity and the division of the national cake (the Nigerian phrase for elite division of national oil revenue), in Cameroon the issue is language. After World War I, the British and French governments divided the former German colony of Kamerun. The French took the lion?s share, and eventually incorporated Cameroon into the colonial federation of French Equatorial Africa.

The British incorporated their much smaller share into Nigeria. Following the independence of both countries in 1960, a referendum was held in the British part of Cameroon. The vote was to merge with French-speaking Cameroon rather than remain part of Nigeria. In the united Cameroon, both French and English were to be legal languages of equal status.

Reflecting in part their demographic predominance, Francophones in the united Cameroon have dominated politics and the economy. According to the Times, among other slights, recent laws have not been translated into English, and central government officials speak it poorly. Predictably, Anglophone alienation has been accelerating and economic development lagging.

Corruption in both Nigeria and Cameroon is corrosive, though in the former the government of Muhammadu Buhari has launched a major campaign against it. In Cameroon, President Paul Biya is estimated to have a personal fortune of some $200 million. Nigeria is a functioning, if weak, democracy.

In 2015, Buhari defeated incumbent president Goodluck Jonathan in credible elections, and, importantly, Jonathan conceded. By contrast, Biya’s rule is that of a big man, with only a few trappings of democracy providing a fig leaf for his authoritarian rule.

With deep popular roots, secession movements are difficult, if not impossible, for distant governments to destroy by force. At best, central governments can drive them underground, from which they emerge again when the powers that be show signs of weakness.