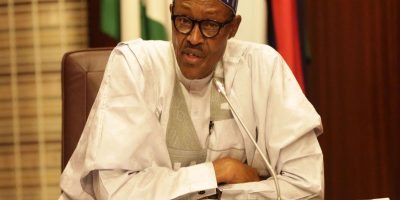 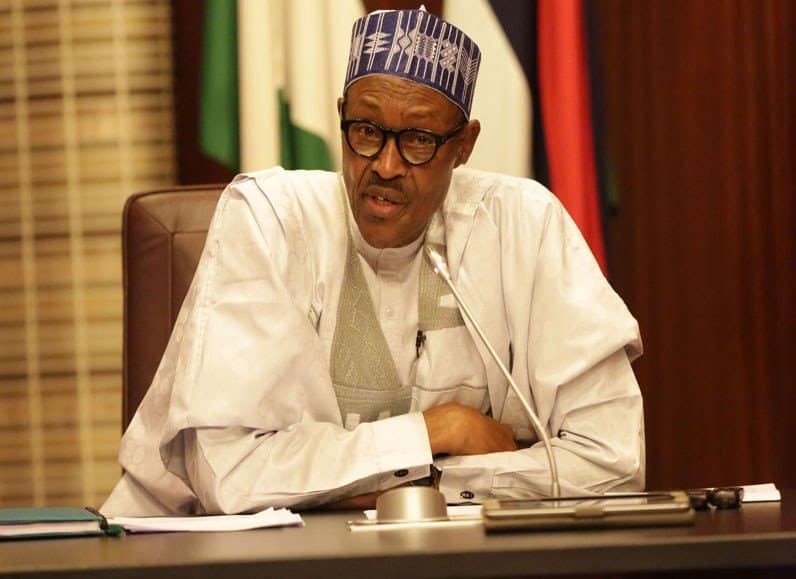 The federal government has stepped up efforts aimed at repatriating $321 million looted funds from Switzerland before the end of the year.

The announcement was made on Monady by the Senior Special Assistant to President Muhammadu Buhari on Justice Reforms, Mrs. Juliet Ibekaku, at an anti-corruption campaign organised by the Centre for Democratic Development (CDD) in Abuja.

Ibekaku noted that as a result of the efforts made so far by the present administration, part of the Malabu Oil deal funds held by the court in the United Kingdom had been recovered.

I am happy to also note here that some civil society organisations working in the area of asset recovery were involved in the negotiation of the MoU and will be involved in monitoring the assets in Switzerland.

This is to ensure that the returned funds are managed in a transparent manner as other recovery plans continue in countries like UK, Island of Jersey and France.

Ibekaku said that the federal government had also opened up discussion with the US government for the return of the money that left that country for two or three years from 2013.

She explained that the recovery mission was hinged on the Open Government Partnership Initiative which was committed to four thematic areas: Transparency, Anti-corruption, Access to information, Citizen Engagement and Empowerment.

The presidential aide said the president has also directed all the law enforcement agencies to put all recovered money in the central account.

Ibekaku said that the president also directed that asset recovery should now be ploughed into the budget to fund part of it, starting from 2017 so that is what the money is being used for.

She further clarified that all the money being recovered by the anti-corruption agencies would go towards funding part of the budget.

Also speaking, the Executive Director of CDD, Ms Idayat Hassan stated that the event was organised with support from the Open Society Initiative for West Africa and the Department for International Development.

According to her, the event is getting answers to some questions on the recovered money from Switzerland bank.

Hassan said it was obvious that tackling corruption remained one of the president’s main priorities.

She said it was in line with the president’s vision that the event was organised, to provide a platform for constructive review and interrogate government’s approach to anti-graft campaign.

The executive director added that the platform also sought to proffer alternative opinions for robust, effective and sustained interventions in the anti-corruption fight and effective usage of the recovered money.

She called on the government to carry Nigerians along on the amount recovered so far from Switzerland bank and how the money was being spent to boost their confidence on the administration’s policies and programmes.