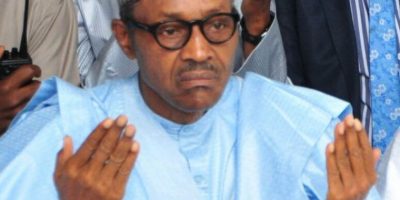 Days after United State authorities listed 77 Nigerians in a massive fraud, Nigeria Presidency said the government will not stand in the way of justice being administered on its citizens who act contrary to laws of their host countries.

“Every citizen of this country who travels out of the country is required to obey the laws of their host countries,” Presidential spokesman Garba Shehu said in an interview on Channels Television Sunday night.

“The (Nigeria) government would not stand in the way of the justice system.”

US authorities on Thursday published names of 80 persons involved in massive fraud, money laundering in the United States.

In the 252-count federal indictment statement seen by The Guardian, at least 77 of the persons were of Nigerian origin.

The U.S. Attorney’s Office for the Central District of California said 14 of the suspected fraudsters have been arrested across the United States, with 11 of these defendants apprehended in the Los Angeles region.

The remaining defendants are believed to be abroad, most of them in Nigeria, authorities said.

Shehu, however, said the Muhammadu Buhari administration will work with all nations to fight criminality.

He disclosed that the president was working to issue a new executive order to tackle international fraud.

“The government will generate and ask for new laws from the National Assembly and there will be new executive orders that will block some of these loopholes that have been exploited by our fellow countrymen to go out there and embarrass and black paint the country,” Shehu said.

He noted that President Buhari will not excuse Nigerians from obeying laws of the country in which they reside.

The presidential spokesman, however, urged countries of the world not to generalise Nigerians as fraudsters and criminals.

He asserted that Nigerian presidency are hardworking and honest people and should not be tagged ‘fraudulent people’ for the misdeeds of a few. 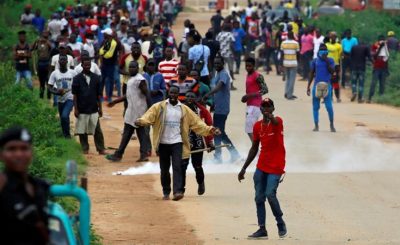 Nigeria Pulls Out Of South Africa