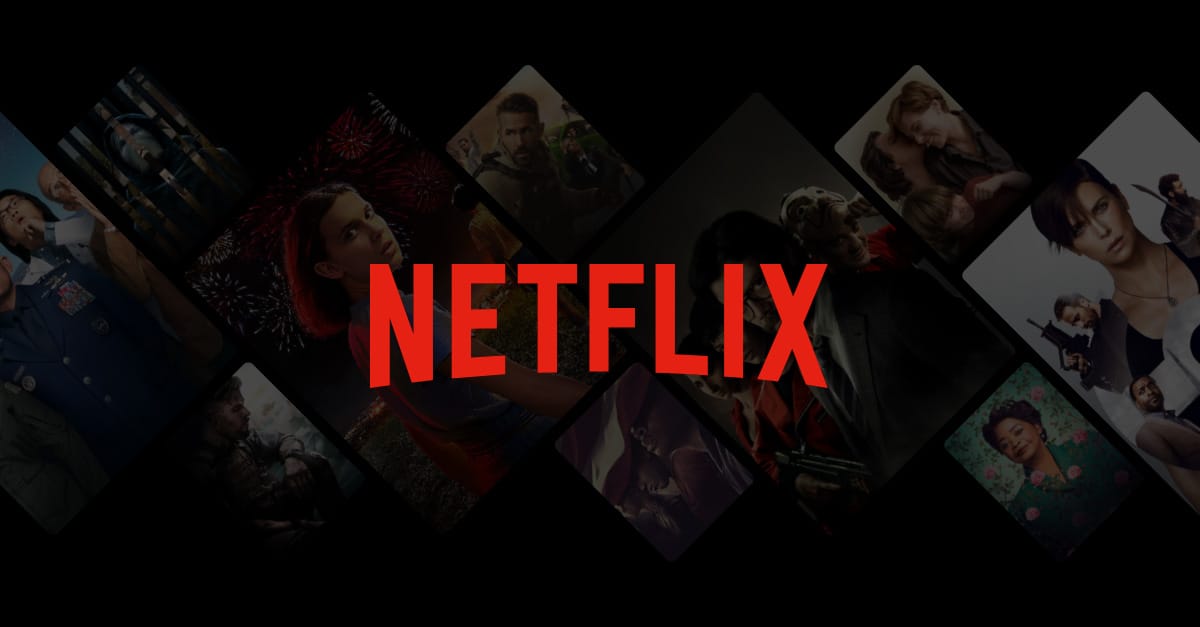 Blockbuster refused to buy Netflix (Netflix was literally laughed out of the meeting) for $50 million.

Netflix is now worth $64.7 BILLION. (And where is Blockbuster?) MySpace rejected Facebook’s original purchase price.

Microsoft is now worth $507.5 BILLION. (And where is Ross Perot?) When people say NO to you, just keep going! You’re worth MORE than you know and your time is coming.

When they laugh at your goals and dreams, let them laugh while you keep going. Later they will be telling everyone how they met you and wish they would have joined you!

Can Small Business Be Helped In Covid-19

Do I Need A Marketing Plans? YES