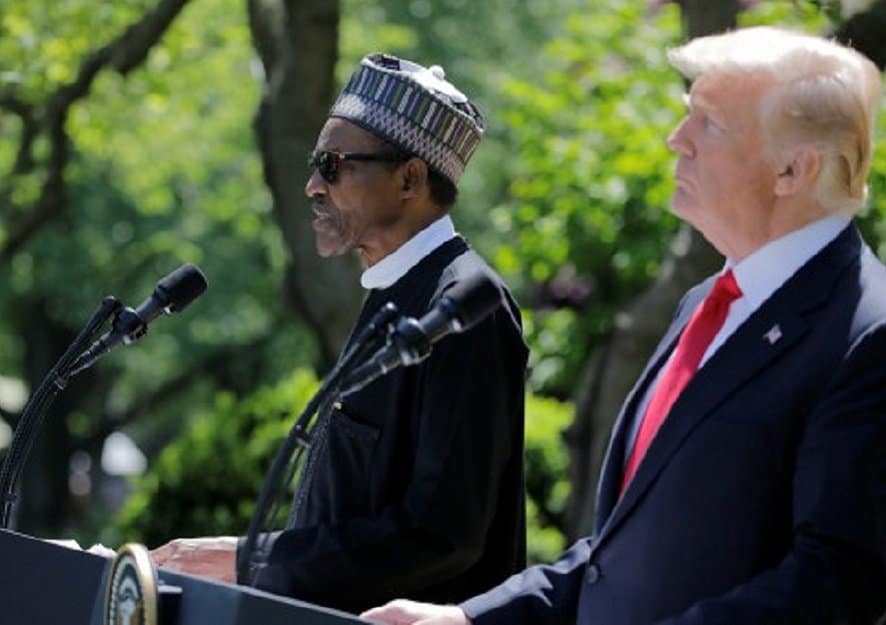 The United States said Tuesday on the visa ban that it had imposed visa restrictions on some Nigerians responsible for “undermining the Nigerian democratic process” during the country’s February elections.

In a statement, the U.S. State Department did not name the individuals or how many were affected by the restrictions but said the measure will apply to those who have organised election-related violence.

“These individuals have operated with impunity at the expense of the Nigerian people and undermined democratic principles and human rights,” spokeswoman Morgan Ortagus said in the statement.

It is not yet known the criteria the U.S. used to determine who will be affected by the visa restrictions but the State Department emphasized in the statement that the sanctions were “specific to certain individuals and not directed at the Nigerian people or the newly elected government.”

“This decision reflects the Department of State’s commitment to working with the Nigerian government to realize its expressed commitment to end corruption and strengthen democracy, accountability, and respect for human rights, ” the statement added.

This January, the U.S warned that it could consider consequences, including visa restrictions for individuals responsible for undermining Nigeria’s democratic process or for organizing election-related violence.

Nigeria’s February elections were marred by delays, technical challenges and violence, with some 39 deaths being recorded. Incumbent President Muhammadu Buhari won the election.

This is about the second time the U.S. has mentioned visa ban restrictions for Nigerians involved in election-related violence. In 2015, ahead of a Nigerian general election, the U.S. warned that it will deny entry to anyone responsible for causing violence during the polls.

U.S. Secretary of State John Kerry announced this during a visit to Nigeria to urge its rival political camps to respect the outcome of the election.

“Given the stakes it’s absolutely critical that these elections are conducted peacefully,” Kerry told reporters. The U.S. was then concerned that post-election violence could undermine the stability of Nigeria, which is Africa’s top oil producer and ruin efforts to deal with the Islamist group, Boko Haram.

This time around, a former adviser to the State Department has told the BBC that the decision to impose visa restrictions may be a sign of the declining relationship between the administration of President Buhari and the U.S. diplomatic mission in Nigeria.

Before the suspension, Nigerian holders of U.S. visa types B1/B2, F, H, and L could renew their visas online by processing it through DHL using one of several dropbox locations across Nigeria without attending physical interviews, according to the Guardian.

But the new application processes require that henceforth, all applicants, including frequent travellers who used to use the dropbox method would now have to appear for interviews each time they applied.

The U.S. embassy in Nigeria explained that it was taking this step to provide more efficient customer service and promote legitimate travel, but critics said that the move was part of President Donald Trump’s efforts to clamp down on immigration in the U.S.

According to the U.S. Department of Homeland Security (DHS), a total of 29,723 Nigerian immigrants overstayed their visas in the U.S., a situation that has been of great concern to the Trump administration which has taken a tough stance on illegal immigration.