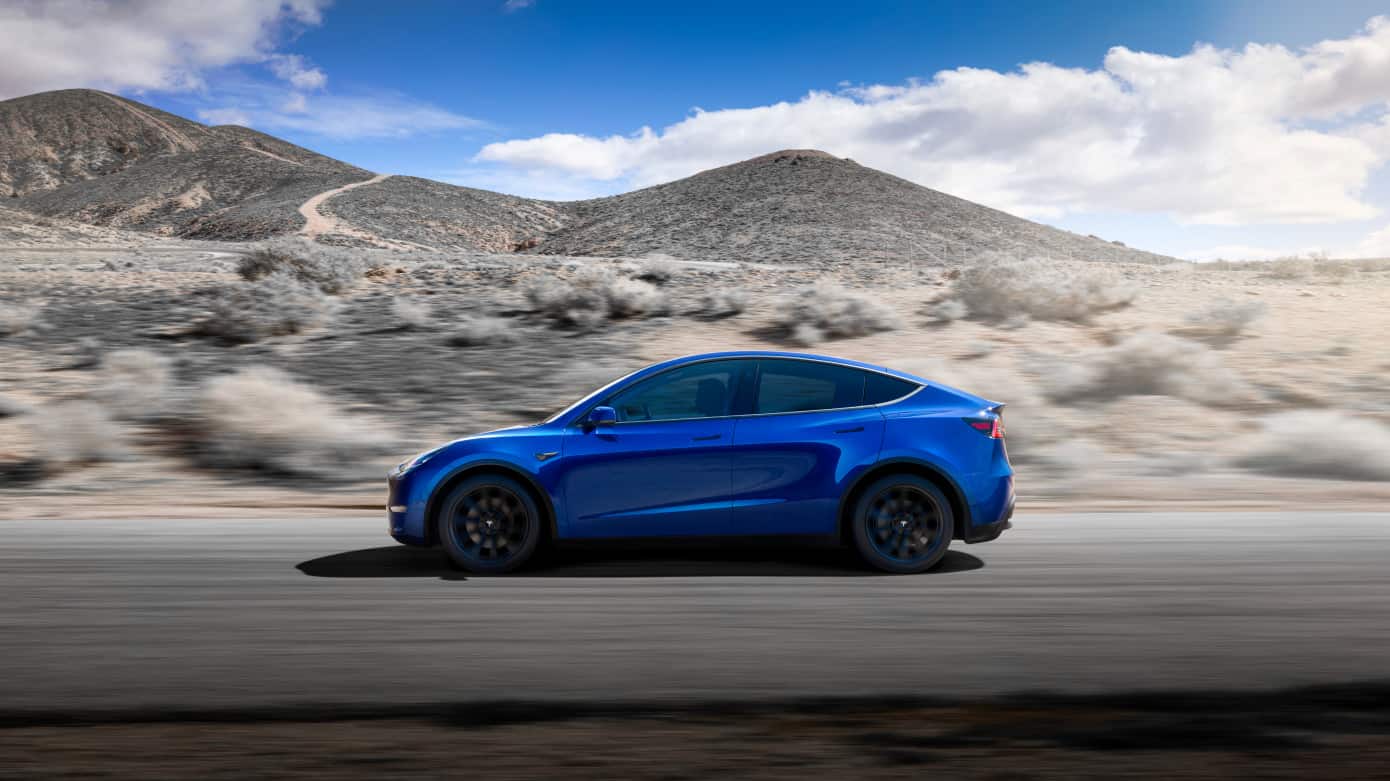 Tesla  has already started the preparations required to get production started on its forthcoming Model Y compact all-electric SUV, according to Tesla CEO Elon Musk .

During his introductory comments on the automaker’s Q2 2019 earnings call, Musk noted that prep had started at its facility in Fremont, confirming a report from CNBC from March.

In Tesla’s first earnings call for 2019, Musk said that it was in the process of deciding between Fremont and its Gigafactory in Nevada for production of the Model Y, which is going to be based on the Model 3 platform and will share some of its componentry, something that Musk noted will help reduce its cost of production.

The Model Y, revealed in March, looks quite similar at first glance to the Model 3. It has a slightly higher profile, however, putting it in this compact SUV range.

It has similar interior features to the Model 3, including the horizontal 15-inch touchscreen, and also features a panoramic roof more like its larger Model X premium all-electric SUV sibling.

Pricing for the Model Y will begin at around $39,000, and that version will have a 230-mile range. It’s currently planned to ship sometime in the fall of 2020.Tesla is the car for the century.Always coming up with a different gadgets.

Tesla should be able to get to around 7,500 to 8,000 Model Ys produced at Fremont by the end of the year, Musk confirmed in response to a question from an analyst on the call.

Check out this link for your free post Ads.