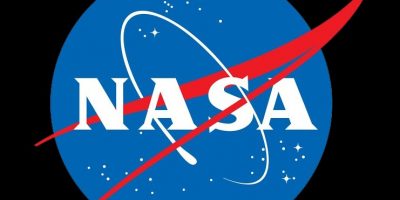 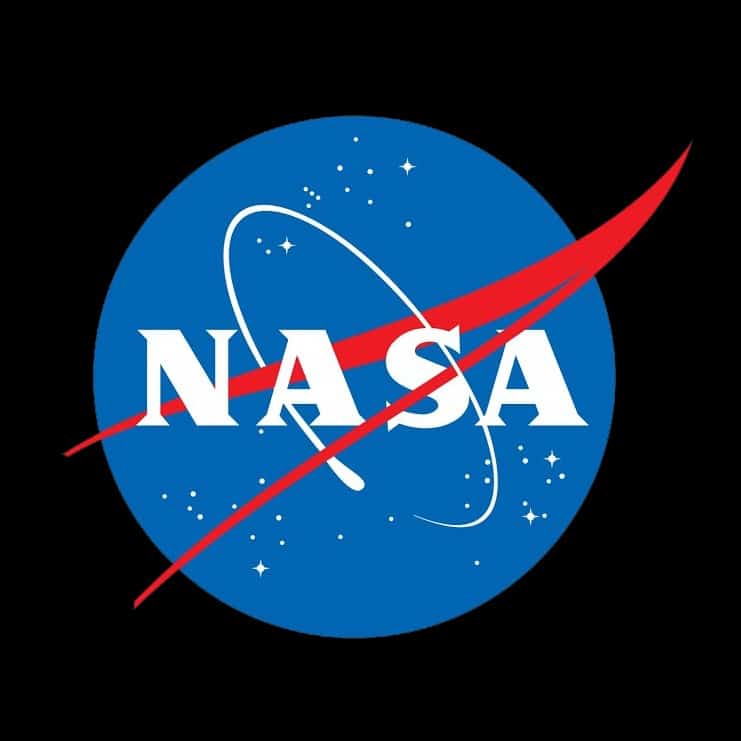 If Independence Day and War of the Worlds are among your favorite films, this might be your dream job.

NASA has posted a job opening for a planetary protection officer. The NASA job involves preventing alien contamination during NASA space missions and stopping alien micro-organisms from reaching Earth. It also covers avoiding contamination of alien worlds by probes or other missions.

OK, so maybe it’s less about blasting alien invaders than in the movies. Also, in order to qualify you must have an advanced degree in engineering, science or math, plus be a recognized expert in planetary protection. You’ll also need to have at least one year of experience as a top-level civilian government employee.

So your sum may need more than watches a lot of science fiction under job experience. Sorry.

You’d also be only one of two full-time planetary protection officers on the, well, planet. (The other works for the European Space Agency.)

And it turns out that defending Earth against aliens isn’t all that stressful.

Conley told the site that the job opening results from the post being switched to a different department within NASA. She declined to say whether she’ll be applying for the new position.