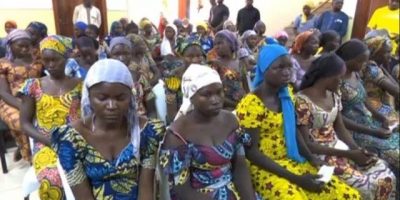 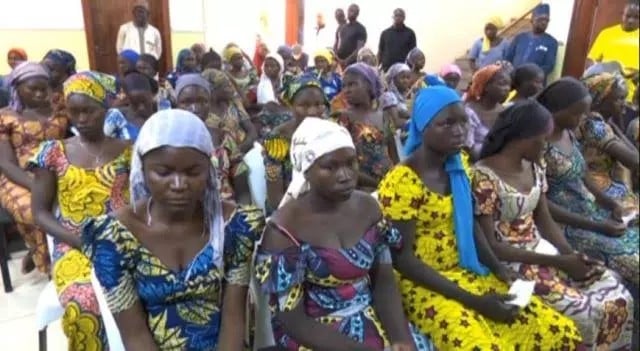 Chibok school girls freed from captivity by Boko Haram jihadists will all attend the American University of Nigeria foundation school in September.

The 106 Nigerian schoolgirls no longer in captivity by Boko Haram jihadists fighting against western-style education will all go to university from September, the country’s minister for women’s affairs said Friday.

One of the girls required a prosthetic leg following her ordeal, several needed surgery for injuries and four babies have been born as a result of their detention, Aisha Alhassan said in a statement.

Former US first lady Michelle Obama led a worldwide social media campaign under the banner #BringBackOurGirls to raise awareness of the group’s plight.

All 106 girls who either escaped or were released or rescued from their captors “will be resuming school at the American University of Nigeria foundation school in September 2017,” said Alhassan.

Twenty-four girls who had managed to escape were already studying courses at the institution and will be joined by the rest of their freed classmates in the new school year.

The freed girls, who are all in good health, have received extensive trauma counselling since regaining their freedom.

“The girls have become survivors and heroes in their own right.”

In their quest to create a hardline Islamist state, Boko Haram, whose name roughly translated from Hausa means “Western education is sin”, has waged a relentless campaign against education in northeast Nigeria.

Along with attacks on schools, thousands of women and young girls have been abducted during the eight-year insurgency, which has left at least 20,000 people dead and displaced more than 2.6 million.
Share