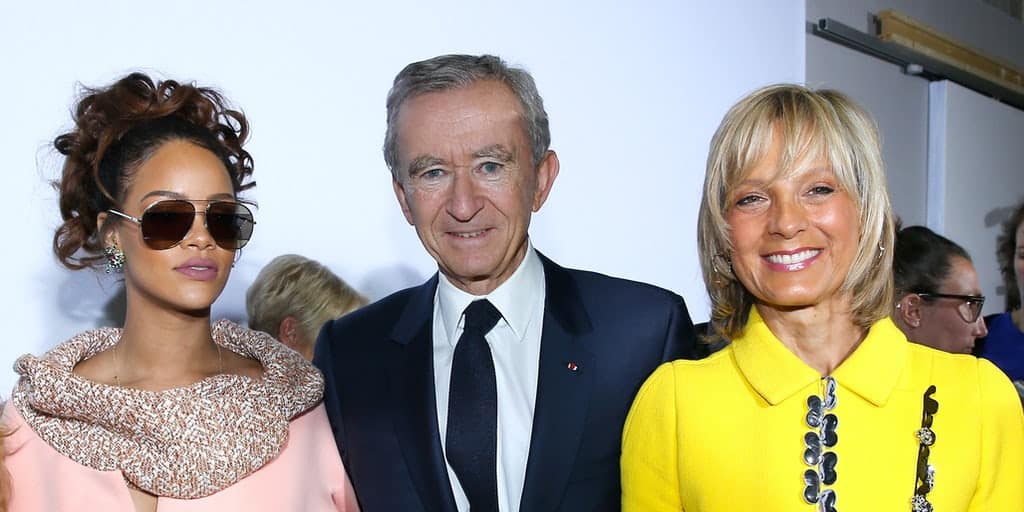 Pop idol Rihanna is to launch her own luxury brand in collaboration with French powerhouse LVMH. Photograph: Anne-Christine Poujoulat/AFP/Getty Images

Pop star Rihanna is launching an upmarket fashion label with the world’s biggest luxury group, LVMH, as the singer attempts to build her business empire and the French owner of Louis Vuitton seeks to connect with the Instagram generation.

The deal makes the singer, whose full name is Robyn Rihanna Fenty, the first black female to head up a fashion house at the company, which owns a sprawling portfolio of top brands, ranging from fashion labels Givenchy, Dior and Celine to the Dom Pérignon and Moët & Chandon champagnes and Hublot and TAG Heuer watches.

The new fashion label will debut within weeks, selling ready-to-wear clothes, shoes and accessories and will be based in Paris, prompting speculation that it will become a feature of the official Paris fashion week schedule.

“Everybody knows Rihanna as a wonderful singer, but through our partnership at Fenty Beauty, I discovered a true entrepreneur, a real CEO and a terrific leader,” said Bernard Arnault, the billionaire chairman and chief executive of LVMH.

“To support Rihanna to start up the Fenty Maison, we have built a talented and multicultural team supported by the group resources,” he said.

Rihanna said: “Designing a line like this with LVMH is an incredibly special moment for us. Mr Arnault has given me a unique opportunity to develop a fashion house in the luxury sector, with no artistic limits.

I couldn’t imagine a better partner both creatively and business-wise, and I’m ready for the world to see what we have built together.

The French group has increasingly exploited collaborations with celebrities as well as streetwear designers to attract young customers of luxury goods.

Rihanna is a powerful influencer on social media, having amassed 70.5 million followers under her Instagram handle “badgalriri”.

“Thank you Mr Arnault for believing in this little girl from the left side of an island,” Rihanna said on Twitter.

Most celebrity collaborations have been restricted to limited editions, and LVMH is hoping to steal a march on peers by taking its pairing with the 31-year-old Barbadian to another level as a full-blown fashion label.

It is the first label LVMH has created since Christian Lacroix’s eponymous brand launched in 1987. That brand, which always struggled to make a profit, was sold in 2005.

The launch of Rihanna’s brand could go some way to answering calls for more diversity among fashion’s leaders.

Last year, she became the first black woman to be on the key September cover of British Vogue, traditionally the largest and most important edition of the magazine.

Editor-in-chief, Edward Enninful, described her then as a “fearless music-industry icon and businesswoman”.

”When it comes to that potent mix of fashion and celebrity, nobody does it quite like her,” he said.

Known for her bold fashion statements at red carpet events, Rihanna is followed almost as much for her style as her music, and had already worked with other labels including sportswear brand Puma on collections under the Fenty name.

The Fenty Beauty range, which already has a massive following among young female shoppers, went on sale in Boots in the UK on Friday. Celebrity beauty brands have the potential to be extremely lucrative.

A range launched by Kylie Jenner in 2015 has become so successful that the youngest member of the Kardashian-Jenner TV family has become the world’s youngest billionaire at the age of just 21.

Analysts attribute its success to an offering that included a wide range of skin tones, catering to a more diverse audience than many makeup brands historically had.

Different Types Of Shoes For Men 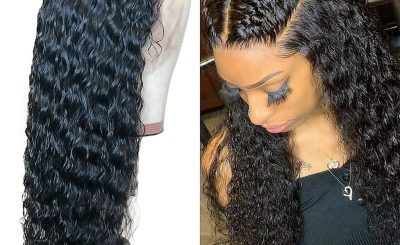 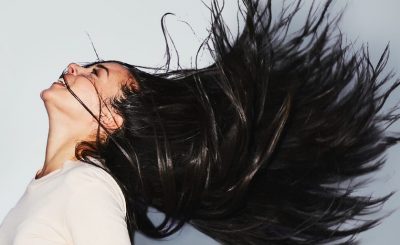 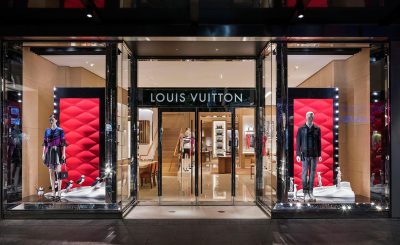 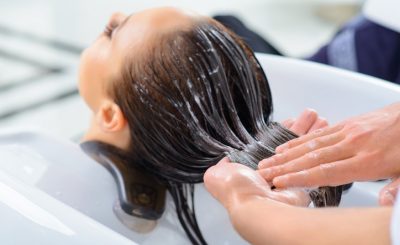