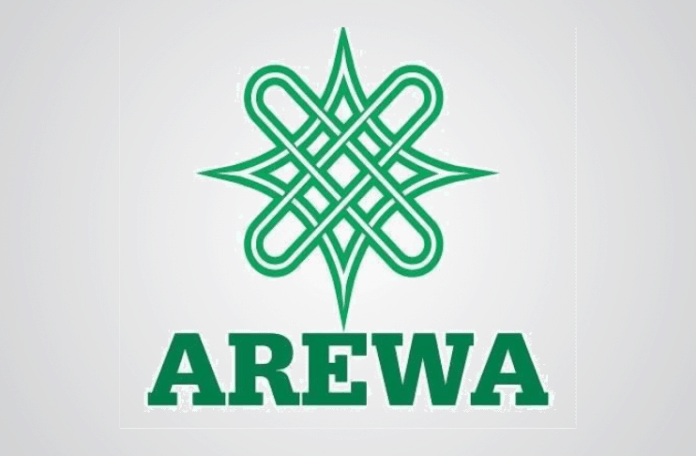 Arewa Youth Consultative Forum (ACF) on Thursday August 3 insists that the quit notice given to Igbo people residing in the northern part of country is still in force.

The youths who had earlier insisted on the Igbos leaving the north claimed the quit notice issued to the easterners stands.

The group however claimed that those interested in being part of Nigeria are welcome to stay while those who are not interested should leave before expiration of the notice.

According to Shettima Yarima, chairman of the forum who spoke in Kano on Thursday August 3, the group’s mission is for a peaceful co-existence of people in the country.

Going further, the group gave reasons for insisting on the initial quit notice issued to the Igbo people to leave the country.

The group however claimed that they will continue consultation to north-central and north-east to determine if they should reconsider their position.

Kombackblog had reported that a group, the Igbo Renaissance Agenda (IRA) recently claimed the Arewa Youth Assembly are trying to replace the acting president with their kinsman.