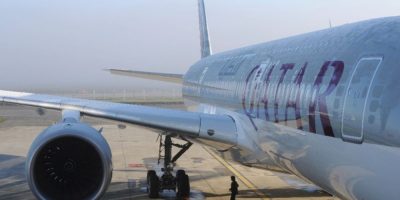 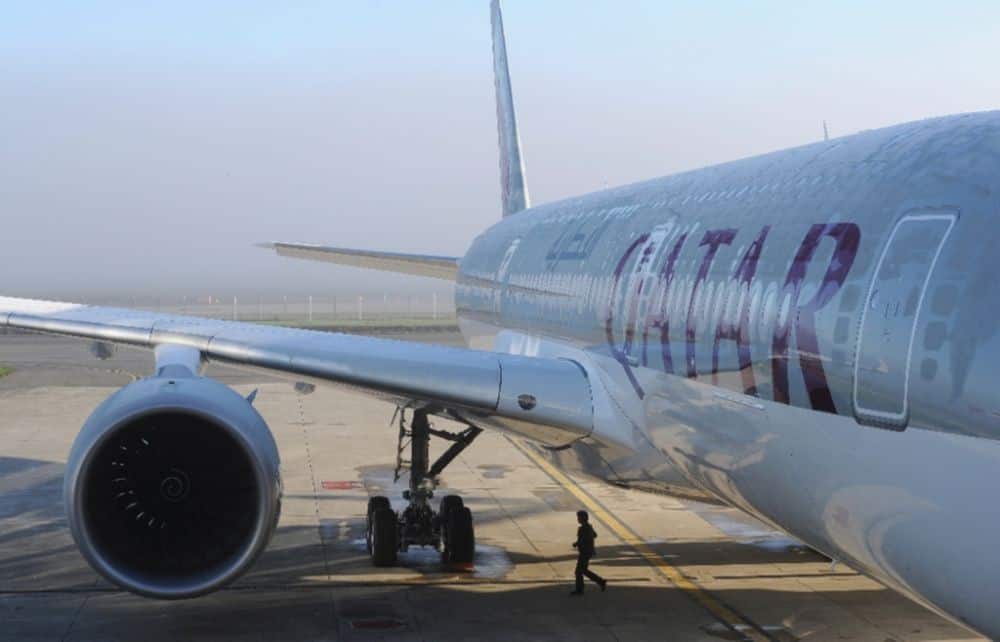 Flag carrier Qatar Airways is hoping to be a big beneficiary of the new visa-free entry programme announced by the emirate on August 9, 2017 (AFP Photo/ERIC CABANIS)

Doha (AFP) – Qatar, isolated by its neighbours in a diplomatic crisis, on Wednesday introduced a visa-free entry programme for 80 nationalities to stimulate air transport and tourism.

“The visa exemption scheme will make Qatar the most open country in the region,” tourism department official Hassan al-Ibrahim told a news conference in Doha.

Interior ministry official Mohamed Rashed al-Mazrouei said that nationals of 80 countries would only need to present a valid passport for entry to the energy-rich Gulf state which is to host football’s 2022 World Cup.

Lebanon is the only Arab country in the list published at the end of the news conference, although the six-nation Gulf Cooperation Council of which Qatar is a member already allows freedom of movement by its nationals.

Nationals of 33 countries will now be authorised to reside in Doha for 180 days and the other 47 states listed for up to 30 days, periods which are renewable a single time.

Mazrouei said the countries were selected on the basis of security and economic considerations, or for the buying power of their nationals.

Qatar Airways chief Akbar al-Baker said his carrier, which this year plans to extend its network to 62 new destinations, would be a primary beneficiary.

“This historic announcement comes at time of historic significance while some countries in the region have decided to close their skies and their borders, Doha has instead opened its borders,” he said.

Regional kingpin Saudi Arabia as well as Bahrain, the United Arab Emirates and Egypt have since June 5 imposed a boycott on Qatar, accusing the emirate of fostering Islamist extremist groups and of close ties to Iran.

Doha has denied the allegations.

The four Gulf nations have closed their land and sea borders to Qatar and imposed economic and air traffic restrictions.

On August 3, Doha created a new permanent residents status for certain groups of foreigners, including those who have worked for the benefit of the emirate, a first for the Gulf.

Under the new rules, children with a Qatari mother and a foreign father can benefit from the new status, along with foreign residents who have “given service to Qatar” or have “skills that can benefit the country”.

Those deemed eligible for the new status will be afforded the same access as Qataris to free public services, such as health and education.

Doha has a population of 2.4 million people, 90 percent of whom are foreigners, including many from south Asia working in construction.