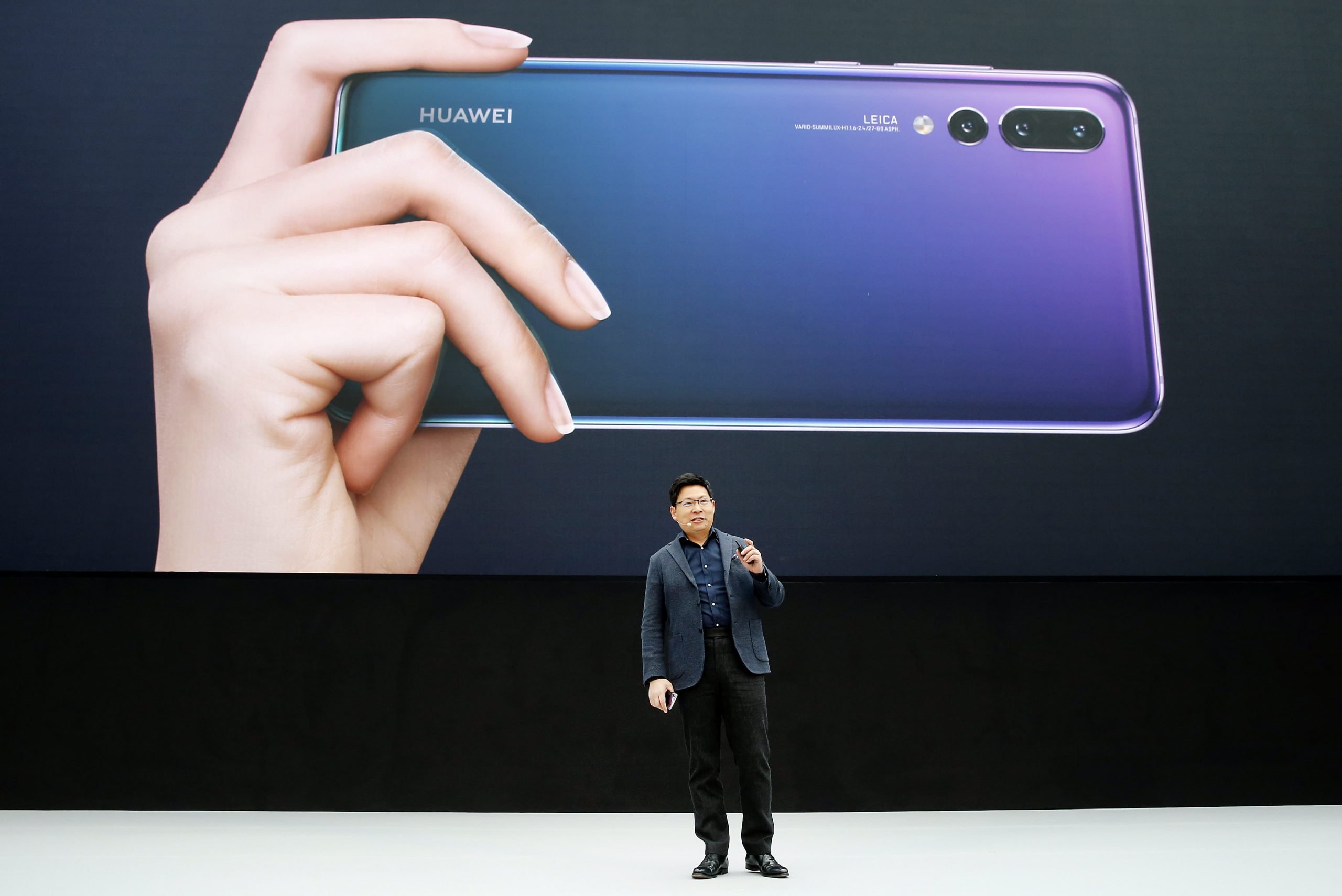 As I reported early on Sunday, Huawei smartphone has been keen to present a brave face on the potential implications of the U.S. sanctions against the company, following the signing of an executive order last week. “Lose-lose,” the company tweeted. “Washington’s decision to force U.S. companies to stop doing business with tech giant Huawei creates losers on both sides.”

Now, though, that brave face looks far less credible. Later on Sunday, Reuters reported that, according to its sources, “Google has suspended business with Huawei that requires the transfer of hardware and software products except those covered by open source licenses.”

Huawei CEO Ren Zhengfei had told reporters on Saturday that “we have already been preparing for this. It is expected that Huawei’s growth may slow, but only slightly. Policies that threaten trading partners one after another rob companies of risk-taking attitudes and the U.S. will lose credibility.” This news, though, will hit home.

It was always clear that this is the most powerful card the U.S. always held in its hand and now it has been played. The Google news means that Huawei will be cut off from Android updates, and, even more starkly, “the next version of its smartphones outside of China will also lose access to popular applications and services including the Google Play Store and Gmail app.” According to Reuters’ source, “the details of the specific services were still being discussed internally at Google.”

“Isn’t it ironic?” Huawei tweeted before this latest news broke. “The U.S. is resorting to the same measures of restrictive state controls and trade barriers that it accuses China of using in their trade war.”

Almost immediately after the executive order was finally signed on Wednesday, the U.S. Commerce Department said that Huawei and 70 of its affiliates would be added to the ‘Entity List’, shutting off the company’s access to U.S. suppliers without U.S. government approval. This was softened slightly, to enable the maintenance of equipment with existing customers. That concession, though, does not apply to new sales.

Huawei claimed that “the U.S. plan to isolate Huawei on the world stage is going down like a lead balloon,” although one can assume that the real lead balloon is now in Shenzhen rather than anywhere else. Huawei has placed a huge bet on its smartphone sales, a bet that has been paying off in style. Last year the company overtook Apple to take the market’s number two spot, and it now has its eye on Samsung’s crown. The Google suspension will likely hit those ambitions hard.

The irony is that the focus of the U.S. action has been very much on Huawei’s 5G networking equipment, over which the U.S. has well-publicized national security concerns. It has not been on the consumer side of the business. Huawei’s 5G sales have been relatively low-growth, even as its smartphones have been flying off shelves worldwide. Now, though, Huawei’s two worlds have collided.

China is almost certain to play a hand in this now, just as it did when a similar prohibition threatened ZTE last year. “We believe this is a wrong practice of the U.S. side,” a Foreign Ministry spokesperson told reporters on Friday. “This is entirely against market rules and the principle of fairness, which does not serve the interests of the U.S. either. It is only natural for China to take all necessary measures to safeguard the legitimate rights and interests of Chinese companies.”

Neither Huawei or the U.S. Commerce Department offered any immediate comments on the news.