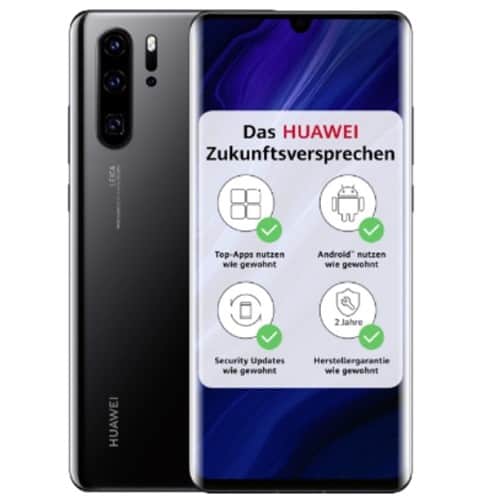 This week politics spilled over into the world of technology quite suddenly and somewhat unexpectedly.

Last week the US put Chinese Huawei on a ban list and this week we felt the consequences as Google suspended Huawei’s license to use Android. Google later revoked the ban for 90 days but that still doesn’t give Huawei a real way of using its Android.

The issues get further complicated. A trade war encompasses a huge spectrum of businesses and the US has a huge network of partners. UK-based chip design giant ARM had to cut ties with Huawei, effectively ending the Chinese company’s Kirin development.

The Honor 20 and Honor 20 Pro were made official but it later turned out that they didn’t get Android certification and may not launch soon. Additionally, the Huawei Mate 20 Pro was pulled from the Android Q beta program.

Tough times for Huawei, which issued a few comments on the situation. Huawei said that the US is using the trade war to bully it and that it’s working with Google to resolve the matter. Huawei has also issued a statement that it understands that partners, such as ARM, are caught up in the ugly situation.

Huawei is reportedly in talks with Aptoide to provide a replacement for the Google Play store and its services.

Moving outside the US-China trade war drama. The Redmi K20 will come with a notch-less screen, a 7th-gen under-display fingerprint scanner, a triple camera and a 4,000mAh battery.

The Samsung Galaxy S10 series smartphones received a software update that has improved the results from Night mode photos. Speaking of photos, the Honor 20 Pro managed to tie the OnePlus 7 Pro for an overall score of 111 on DxOMark.

Meanwhile it was revealed that Samsung has readied its own 5x zoom camera that it will likely premiere in the Samsung Galaxy Note10 this fall.

Sony detailed its mobile plans, listing the markets it will be focusing on and those it will be leaving behind. The latter include Canada, India and Australia.

Those were the bigger stories of the week. See you in seven days!