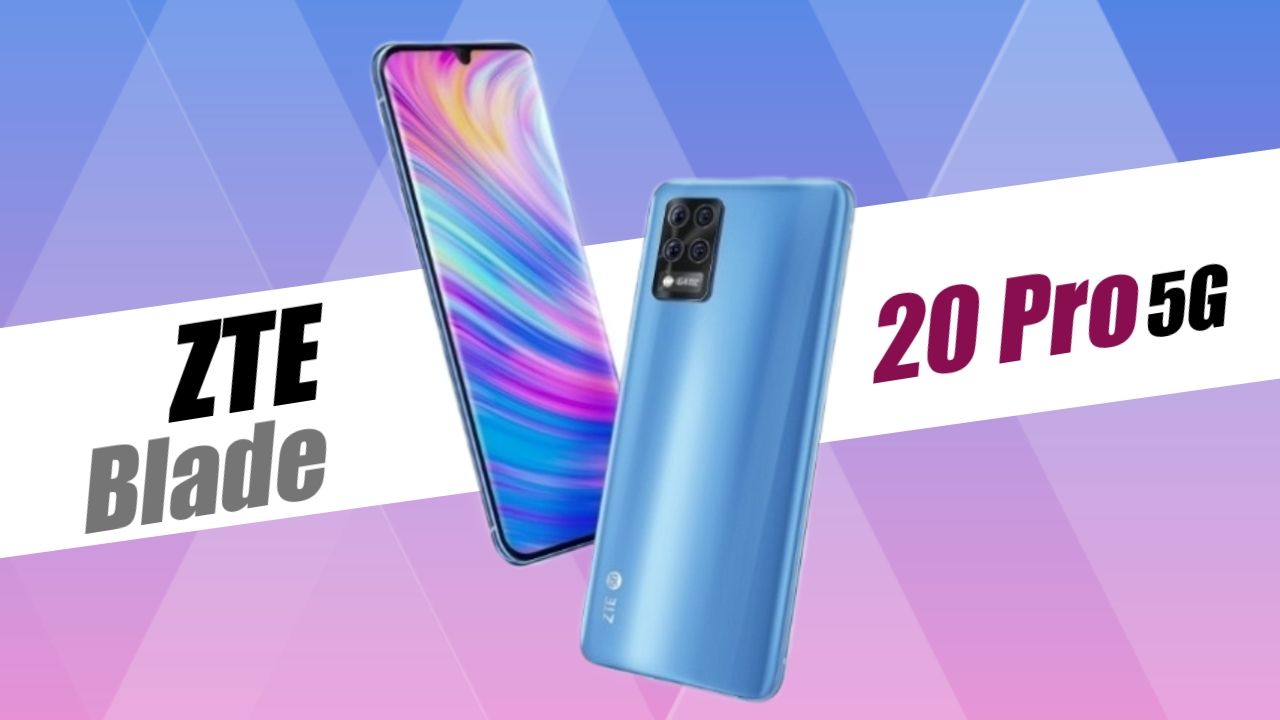 US Needs To ‘Rip And Replace’ Huawei, ZTE Tech From Networks 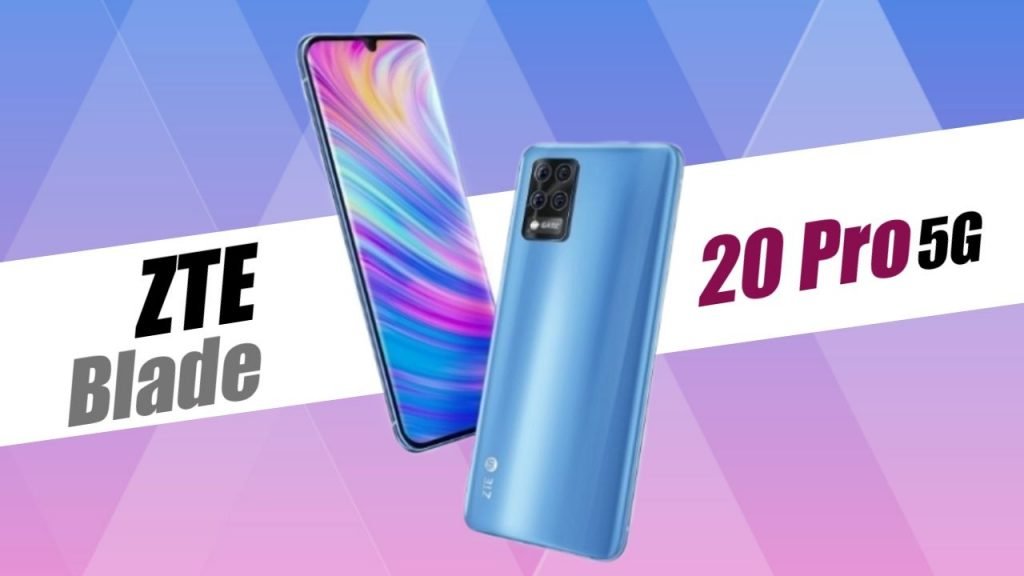 If you’re a wireless carrier with Huawei or ZTE technology installed in your network, FCC Chairman Ajit Pai wants you to rip it out.

On Monday, the commission unveiled a two-part proposal from Pai that intends to rid US broadband and mobile networks of equipment from Huawei and ZTE. Citing US intelligence, Pai claims both companies pose a national security threat due to their perceived ties to the Chinese government.

“Going forward, we simply can’t take a risk when it comes our networks and hope for the best,” the FCC chairman wrote in a blog post today.

To stop US carriers from sourcing the technology, Pai is proposing withholding government subsidies from the FCC’s $8.5 billion Universal Service Fund. Currently, hundreds of carriers rely on the subsidies to build networks for low-income areas that have little access to phone or internet service.

In April 2018, the commission voted to develop rules for how to deny funds to carriers and broadband providers that make new purchases of Huawei and ZTE equipment. But on Monday, Pai said the FCC had to take the enforcement further by including a second part to the rules, which would remove any existing telecommunication equipment the Chinese companies have sold into US networks.

To pull this off, the FCC would need to collect data on how much Huawei and ZTE equipment is already installed in US wireless and broadband networks. Affected providers would then be granted funds to help them transition to equipment from trusted vendors. “We’ll seek public input on how big this ‘rip and replace’ program needs to be and how best to finance it,” Pai added, noting that at least some rural wireless carriers will be affected.

The proposal arrives as the US government has been trying to stop countries across the world from buying 5G equipment from Huawei, which is known to sell telecommunication gear at lower costs. But US officials are worried the same technology from Huawei will be backdoored by the Chinese government to spy on consumers’ digital communications.

“The Chinese government has shown repeatedly that it is willing to go to extraordinary lengths to do just that,” Pai added. “And Chinese law requires all companies subject to its jurisdiction to secretly comply with demands from Chinese intelligence services.”

Although both Huawei and ZTE have denied the spying charges, the companies are in danger of losing access to the US market. In addition to the Pai’s proposal, President Trump himself in May issued an executive order that paves the way for the White House to ban technology sales from Huawei and any other companies it views as a national security threat.

Pai’s proposal would only apply to companies that receive subsidies from the Universal Service Fund, which is used primarily for networking gear, and not to fund consumer smartphone sales. The proposal also goes beyond targeting Huawei and ZTE by preventing the subsidies to buy any technology the US government claims is a national security threat.