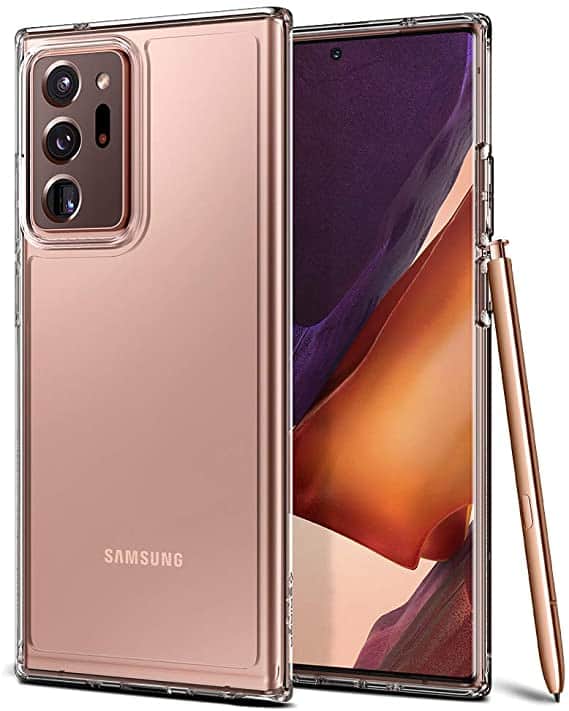 MUST HAVE COOL GADGETS IN NIGERIA 2021

Believe it or not, within the upcoming years our lives are going to be completely intertwined in technology with cool gadgets in 2021.

Our society will be influenced and tech-driven.

It is soon to change our culture.

And this has been proclaimed by many renowned futurists, experts, academics, and researchers, and speculative fiction writers.

It is hard to stay updated with upcoming new technology and the ever changing ways of it.

Thus, this article brings to you well researched and authentic information.

Despite the several hardships that the pandemic has brought to us along with many other tragedies, like Covid-19, the forest fires, bombing, floods and other environmental crises.

These helpful new inventions are a symbol that even in 2021 humans can’t help but grow.

Now, there are too many of such notable tiny inventions. So I’ll be listing only a few of them.

This magical mini wand is an absolute necessity in 2021. With its UV light directed over an object germs are killed.

It can kill germs nearly on anything. It is a small handheld sterilizer.

From groceries to luggage to whatever next that needs to sterilize and it not fit for soap wash or any other form of liquid sanitization, this wand is an invaluable cool gadget to have in your hand.

This newer version of Air pods do not look like an electric toothbrush stuck up your ears for starters.

Bringing in slightly different and of a better quality, these Air pods are stubbier.

They have altered sound quality too. Which has been leveled up. Another factor is that these wireless earphones connect automatically to your device in case it is somewhere around.

This additionally also tells the battery percentage of your Air pods. The headline grabbing factor is the active noise cancellation provided.

That allows you to submerge into your world of music,etc. Along with these features comes a pocket sized case that gives a power boost to your Air pods too. There are several more features available on the way.

FILL UP A FLUID STANCE

Fill up is a fluid stance holding in a days’ worth of water. It has been designed specially to keep cold water in through the day. Since dehydration is an issue many people often suffer from. Having this fluid stance close by is a constant reminder for you to drink your water.

Even though it is a crappy logic but many people believe to have any number of their problems solved due to drinking water. Thus this could be quite handy and useful to some.

In 2013 the revolutionary gadget boom in Nigerian market continued with the launch of several eye catching smartphones, tablets from companies like Samsung, Apple, Tecno, Oppo, and blackberry.

Between 2009 to 2010 smartphones which were only restricted to a certain class of people of population 170 million.

However with the advancement of the Chinese phone making company, Tecno’s ventures into Nigerian market, it gave an opportunity to Nigeria’s fast rising middle class to access smartphone features.

Thus technology in Nigeria in today’s world is bent upon improving the lives of its people. Technological advancements have improved standard of living, leisure time, has helped reduce poverty, and led to a greater variety of new products and services.

Logitech launches a new mouse called MX Anywhere 3 Laptop track pads have gotten better over the years. Nothing beats a quality mouse. Whether a laptop running on Windows, Linux or MacOs is used, a wireless mouse is must and handy.

Features available in it are that it connects with Bluetooth or else you may have it connected to Logitech’s unifying USB receivers. With a DPI option ranging from 200 to 4000. The look of the mouse is so, it contains a scroll wheel and has a dedicated button allowing you to switch between ratcheted or fast/smooth scrolling.

It inclusively has two thumb buttons that can be programmed into several tasks, the most likeable one is the back and forth in web browsers.

This handset gives access to the powers of both Android and Microsoft 365 features. Across two Pixel Sense Fusion that you can use together in an 8.1 inch screen.

The complexities that many single screen cell phone users talk about are not being able to carry out multiple tasks when away from their computers.

Thus this is the necessity that Microsoft’s foldable phone aims at. The bigger display and yet being a pocket friendly size makes it convenient for its users.

Samsung as it reveals its Galaxy Note and Note Ultra series, comes with various features.

It is always the case that knowledge of these features probably have already been leaked into the market. The features that uniquely distinguish this series of phone is its high tech stylus “S Pen” that has been designed to give the feeling of real pen and paper.

A handy wireless charger that is compatible with all sorts of wireless gadgets along with your phone is a blessing in your hands.

The power wave wireless charging stand has been designed to charge both iPhone and android. It can also charge more than one device through its USB portals. We have the latest Oppo reverse charger that can charge all Oppo phones and it’s very fast.

It is one of the most convenient tech gadgets in Nigeria in 2020. It has built in features to protect the device from over charging and overheating.

Lastly the company, i.e. Anker backs the device with an 18 month warranty.

As quoted an impressive and inexpensive two in one laptop.

If a budget friendly device that makes the most of its specs is what you are looking for Lenovo Chrome book duet is your answer.

This device is much better than tablets and computers in the same price range.

On analysis of the chrome book, the conclusion that can be drawn is that at cheap prices it is the best possible laptop.

It is good for secondary use.

The amazing feature of seamless transition between a laptop and tablet is appreciation worthy.

It comes with a detachable keyboard.

A final word on Lenovo ChromeBook is that it may not wow you but for light work.

It is a pretty fast tech gadget to serve purposes like internet use, connecting friends over social media and photo editing.

Who doesn’t love a good movie night? Especially if you have your friends or someone special come over a quick set up is a wish for many!

The Xiaomi MI Projector lets you bring your presentations or videos anywhere. It’s compact and portable friendly size is its greatest feature.

Equipped with a Dolby 5 watt tuned in speakers, also has all the ports you could wish for.

In conclusion, there many more tech gadgets for 2021. Listed above are just a few.