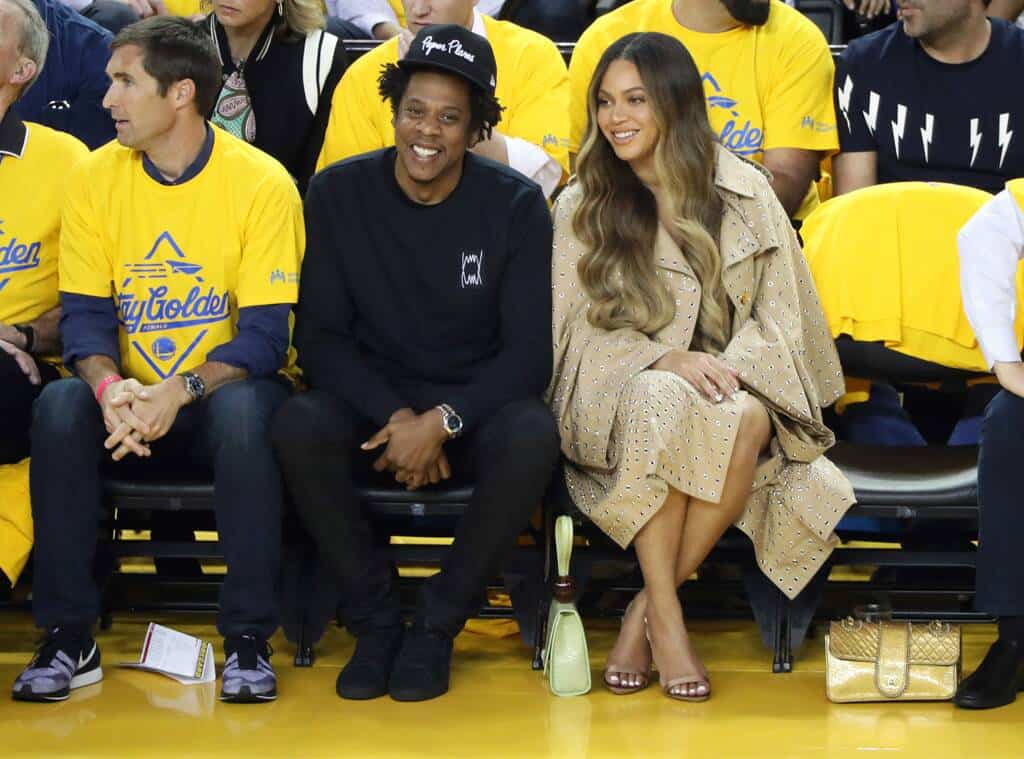 If you’re not watching the NBA Finals this year, you’re missing out on some peak pop culture madness from our biggest global superstars. And the latest court side antic to go viral just happens to involve none other than Beyoncé.

For weeks, Drake has been stealing the limelight from the sidelines as he cheers on his home team of the Toronto Raptors. He was even told by the NBA commissioner that he has to pipe down a bit when it comes to being the Toronto basketball team’s global ambassador, because he has crossed a few lines, but at least we’ve gotten some good memes out of it.

But it’s not just the Canadian superstars like Drake and Shawn Mendes showing up to support their teams. American royalty can’t get enough of these NBA Finals; just ask Barack Obama, who made an appearance at Game 2 looking well rested in a fly leather jacket. Now, a new queen has come to take the crown from the king of NBA Finals memes.

There’s a long history of Beyoncé at basketball games, but this time she sat court side during Game 3 of the NBA Finals, cheering on the Golden State Warriors instead of the Raptors. (She’s a Houston Rockets fan at heart, obviously, but we all have to make compromises at some point.) With Jay-Z by her side, the cameras captured her every move during the game. They especially noted when she seemed to casually bump her seat mate, who attempted to lean over Beyoncé to talk to Jay-Z.

Now, whether or not the superstar consciously pushed this woman is up for debate, but the Internet (especially Twitter users) seems to think the move was intentional, and everyone online is having a field day with turning this court side shoulder bump into the new meme du jour.

It turns out, the woman who Beyoncé may or may not have shoulder-checked is named Nicole Curran (who happens to be the wife of Golden State Warriors owner Joe Lacobs, who is sitting next to her), and she has her own response to the Beyhive coming for her:

“We should all help an support each other,” she wrote on an Instagram photo of herself helping Beyoncé with her hair. And just like that, the old adage about actions speaking louder than words rings true once again. This all gives a whole new meaning to “to the left” doesn’t it?