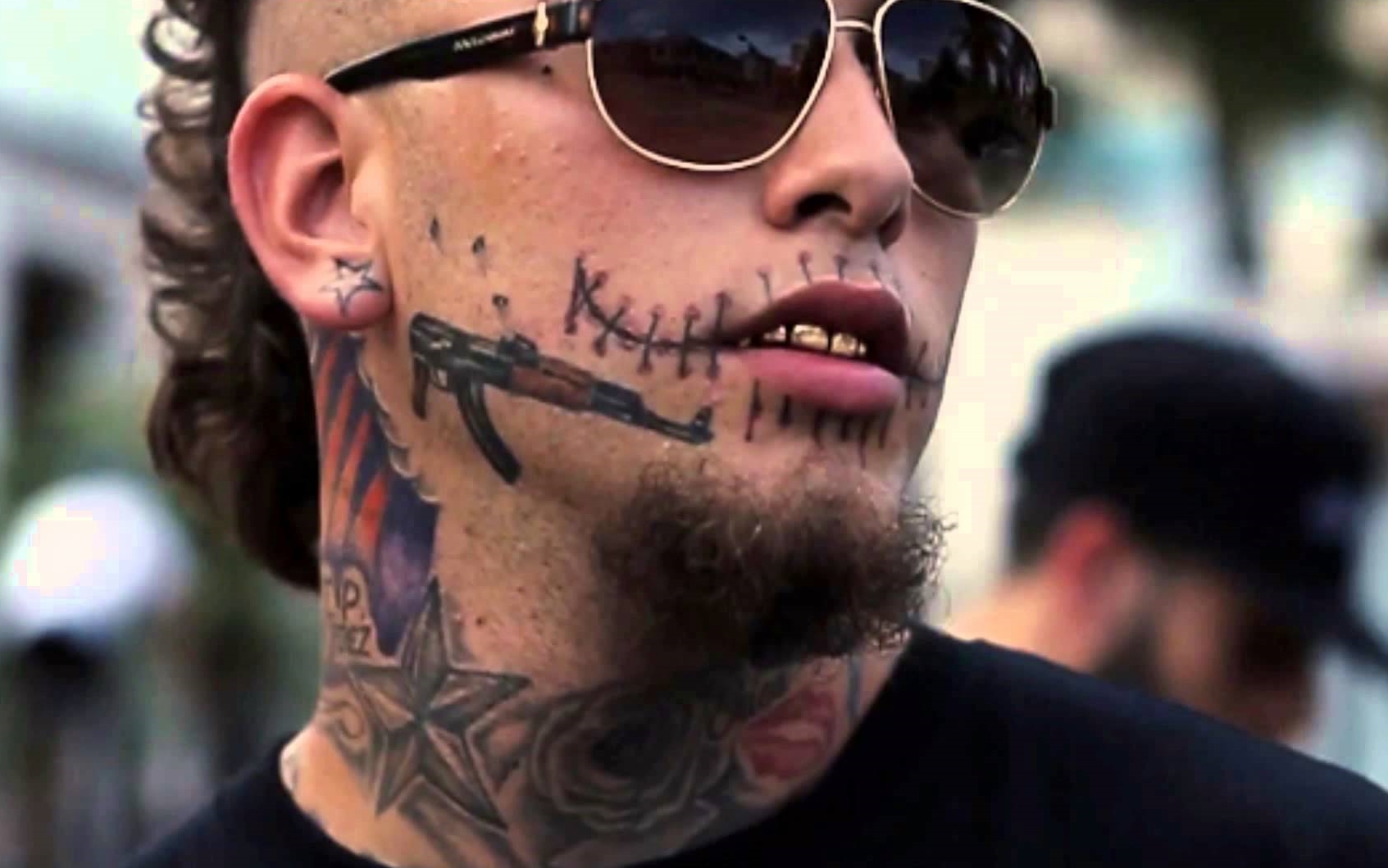 Miami based rapper – Stitches rapper age, born Phillip Katsabanis, went viral with his “Brick In Yo Face” video back in 2013. His persona is larger than strife with facial tattoos and all the hip hop trimmings. He leaps around the video like a… well… guy on coke and pulls off the “don’t fuck with me” image rather convincingly. If you missed it the first time around, pop this in your face: 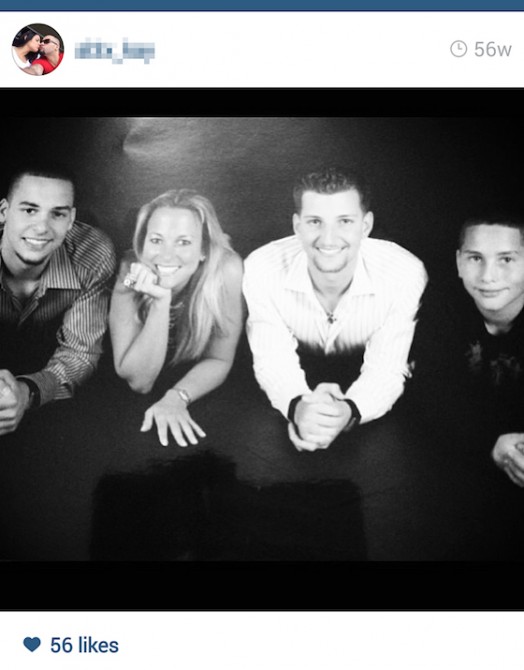 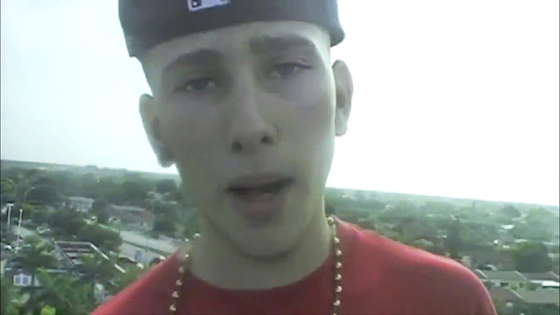 Stitches face tattoos has been getting quite a lot of beef off critics recently for making stuff up about himself and being “fake”, but the real point is: who cares? Rappers have been talking themselves up as bad men for decades. Counting all their hoes from different area codes, chatting about their non-existent gun collection, threatening to kill people they’ve never met. The screwy thing about hip hop fans these days is that they respect rappers more if they have actually killed someone and they’re an absolute cunt. 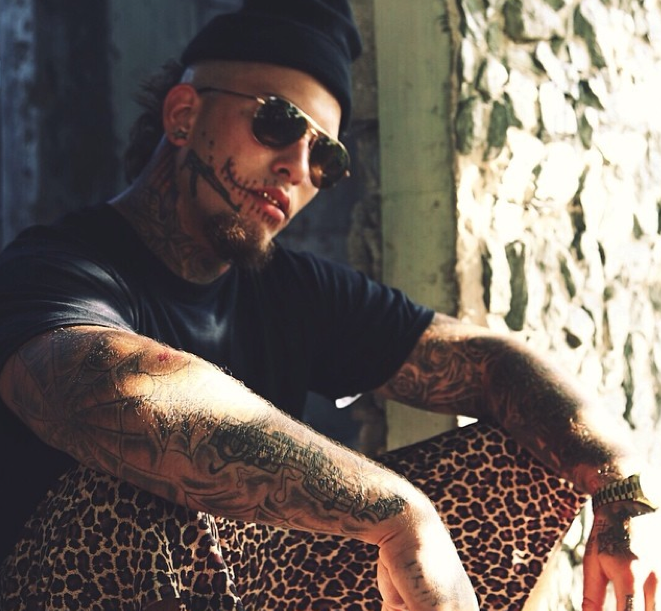 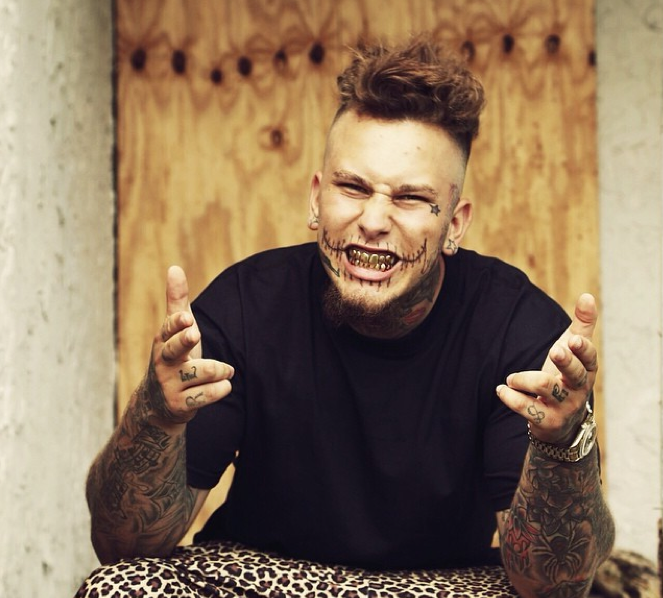 Stitches rapper tattoos, a young guy, is just trying to live up to hip hop fan’s expectations. He clearly wants to make a buck out of this rap business and lord knows you can’t make a buck unless your face stands out and you’ve got some kind of public axe to grind. Stitches rapper has chosen facial tattoos and being a coke dealer as his hip hop outfit. He swears down it’s all true, and hell, maybe there is a nugget of truth in there but, personally, I would prefer it if he wasn’t a coke dealer, and he hadn’t wasted all his money on real gold grills. 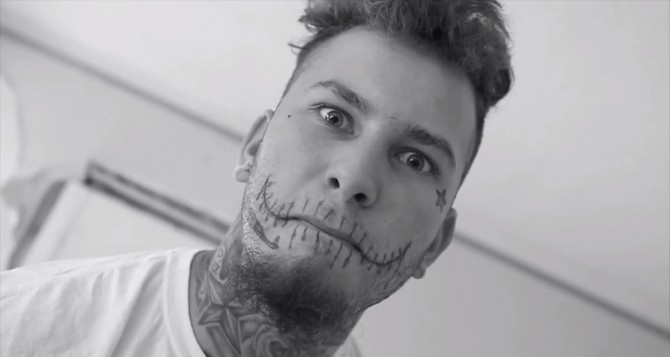 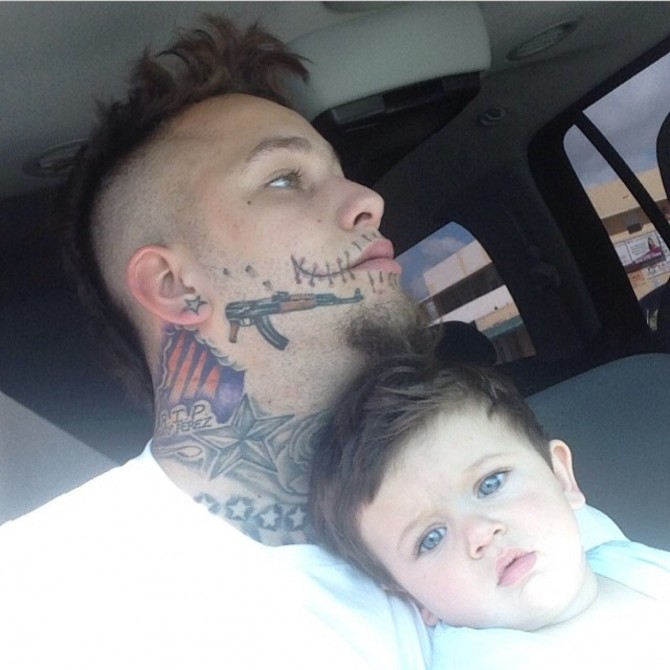 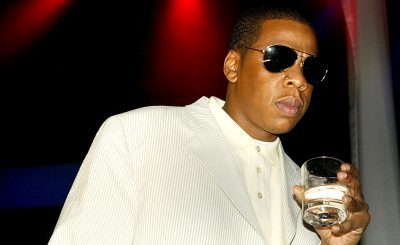