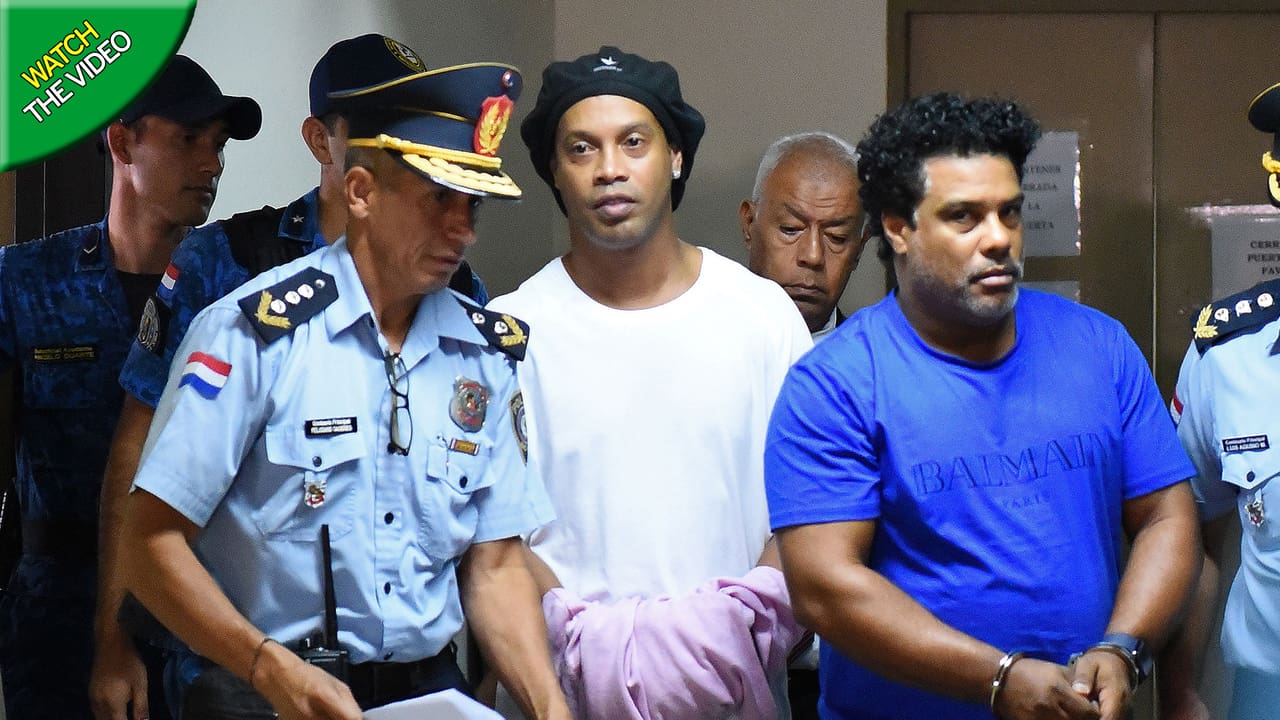 ASUNCION, Paraguay (AP) — Former soccer star Ronaldinho and his brother were taken in handcuffs to a courthouse in Paraguay on Saturday following their arrest for allegedly entering the country with falsified documents.

Prosecutors are seeking to extend the detention of 39-year-old Ronaldinho and brother Roberto Assis, while defense lawyer Sérgio Queiroz says they should be freed because they are not a threat or flight risk.

The Brazilian brothers were arrested Friday night in a hotel in Asunción, Paraguay’s capital, and accused of using false Paraguayan ID documents.

Queiroz had said Ronaldinho, the 2002 World Cup winner and former Barcelona star, was preparing to take a flight back to Rio de Janeiro, where he lives, shortly before the arrests.

Ronaldinho and Assis had said they went to Asunción for business reasons.

The former footballer and his brother said the documents were offered as a gift by a Brazilian businessman, Wilmondes Sousa Liria, who has been jailed.

Ronaldinho’s passport was seized in November 2018 because of a lawsuit over alleged environmental crimes. Authorities said the former Barcelona star did not have the necessary environmental license to build a fishing platform on the shores of the Guaiba river in his hometown of Porto Alegre. With unpaid damages of $2.1 million, Ronaldinho’s passport was seized, along with that of his brother, to prevent him from traveling.

In September of last year, however, the star reached a deal with prosecutors and got his documents back. It was not immediately clear why he and his brother did not use their Brazilian documents for the trip to Paraguys. 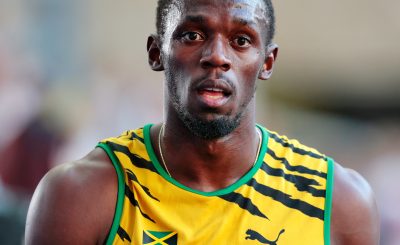