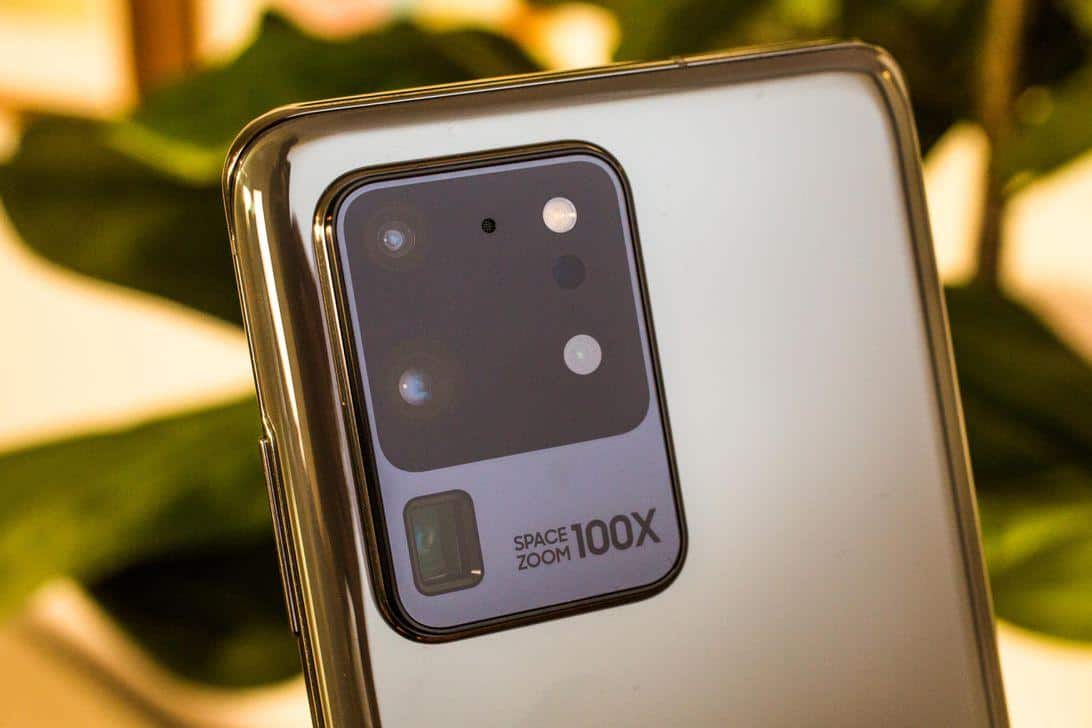 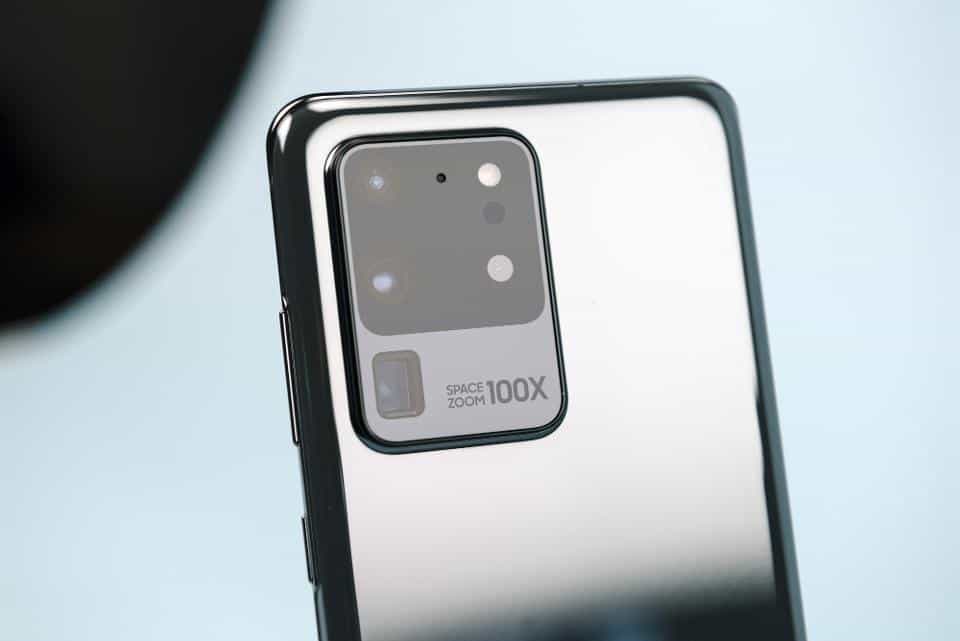 Your heart is beating with a disturbing irregularity, despite your mouth not ingesting anything caffeinated or illegal.

You’ve just got your hands on the Samsung Galaxy S20, which appeared in stores on Friday.

Please try explaining your excitement to my wife.

Look, I’ve tried. It’s hard when you write a tech column not to be at least mildly fascinated by the next new thing from Apple or Samsung.

These things are built up as events. You’re pressed to see the show, then talk about it, then buy the souvenir product.

So there we were, desperately supporting the Bay Area restaurant ecosystem — severely hit by coronavirus fears — by eating out, when my wife grabbed her phone to answer an urgent text. She then put it on the table, while she reached for her wine.

The screen on her phone has that slightly yellow tinge that, well, my face enjoys first thing in the morning. The paint on the case is peeling away at the top two corners.

This, I thought naively, was the moment to tell her that there’s a new Galaxy — the S20 — coming up and perhaps it was time to upgrade.

My wife, you see, clings on to her Samsung Galaxy S7. She insists Apple is the devil’s own brand and believes Samsung is somehow more of the people. Which seems strange when Samsung is now releasing phones costing $2,000.

Still, I muttered: “Isn’t it time to upgrade your phone?”

“Well, your phone’s getting quite old. It must have slowed down a lot. And it looks a bit grotty.”

“I married you,” she replied.

And down goes Chris, contemplating his second wedding anniversary, due shortly.

I picked myself up again and asked: “But don’t you want a phone with a better camera, so that you can take better pictures?”

“Why? I already take better pictures than you do with your fancy iPhone,” she said.

My iPhone isn’t the height of fancy. It’s an XR. My wife, though, is right. She does take better pictures with her S7 and I can never work out why.

“What about 5G, whatever that is? Is it really supposed to be any better than all the G’s they had before?”

I wasn’t going to give up. I tried: “One day soon, your phone’s going to die and then what will you do? These things aren’t made to last a long time.”

“What do you mean? My phone’s only four years old,” she said.

It’s a matter of perspective, isn’t it? For my wife, a four-year-old phone is still a sprightly machine. For many inside the tech bubble, it’s any of the remaining presidential candidates.

Suddenly, I thought I’d found the answer: “But the battery life… your battery sometimes dies and it really annoys you.”

“No it doesn’t,” she insisted, a touch annoyed. “It usually lasts the whole day, except when I have the clock display and then it runs out more quickly.”

I was beginning to get desperate. “But you like new things and a new phone would be newer and shinier and then you wouldn’t have to think about it for another four years.”

“But I like my phone and I’d hate to have to get a new case,” she insisted. I hadn’t anticipated that one. My wife has a case that, on its back, enjoys sparkles that mesmerically shift up, down and sideways.

Did I mention she’s a scientist — specialist subject: alcohol (seriously)? She believes in things like research, evidence, and proof. She also believes in things that serve people well and she’s still convinced her phone does just that.

She looks at new phones and sees no real reason to even be excited.

“Oh, come on,” I persisted. ” You really do like some new things. Surely you can see that this latest phone must be technically more advanced.”

In its way, this is all very flattering for phone manufacturers. In the past, they made phones so good and reliable that they lasted longer than some expected. Most developments since have been incremental. That’s why they’re now making foldable phones. At least they might move people.

And then the final element of the core emerged. My wife said: “I’m not paying $1,000 for a new phone. That’s just ridiculous.” She can’t imagine anything a phone could be or do that would suddenly justify that sort of price.

As sales are already said to be disappointing in South Korea — Samsung blames the coronavirus — is there anything about the Samsung Galaxy S20 that can truly move people, other than a need for new?

Naturally, I’ll go and look at it for myself. But my wife now seems to represent at least something of a strong minority, if not a majority.

As the pickled vegetables arrived and she bathed in my defeat, she picked up her worn S7, pointed the back of it toward me and let the sparkles fall slowly toward the bottom of the case.