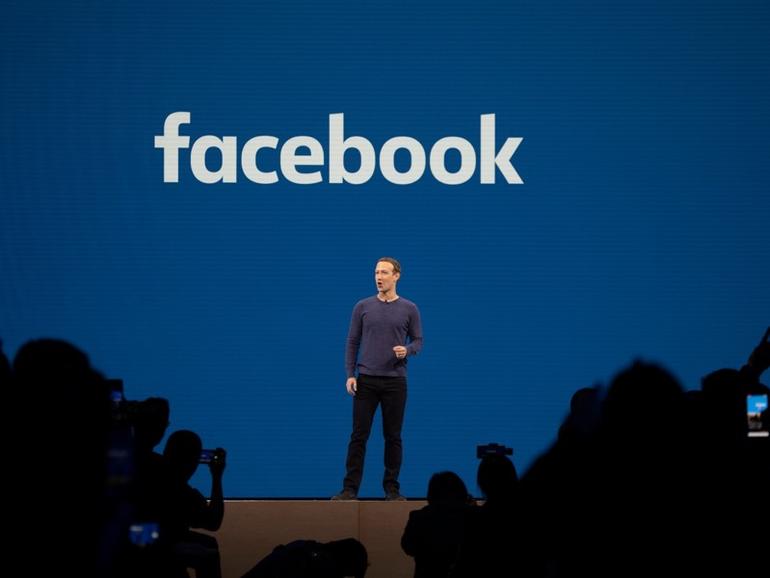 Government regulation is coming for Facebook and Mark Zuckerberg has some ideas about how it should all go down.

Over the weekend, the Facebook CEO published an op-ed in the Washington Post outlining the kinds of regulation he thinks Facebook and other tech giants should face, likely with the hope it could guide lawmakers who are calling for new rules.

What he’s proposing.
Zuck’s suggestions, which aren’t all that different from what Facebook execs have been saying over the last year, focus on four areas: harmful content, election security, privacy, and data portability.

“Internet companies should be accountable for enforcing standards on harmful content,” he writes. “Regulation could set baselines for what’s prohibited and require companies to build systems for keeping harmful content to a bare minimum.”

On the elections side, Zuckerberg argues that other companies should adopt Facebook’s approach of making a searchable political ad archive. He also advocates for transparency around political advertisements.

“Deciding whether an ad is political isn’t always straightforward. Our systems would be more effective if regulation created common standards for verifying political actors,” Zuckerberg says.

For privacy, Zuckerberg endorses the European Union’s GDPR rules and says that the United States and other countries should adopt similar protections.

Lastly, he says, “regulation should guarantee the principle of data portability,” meaning that people should be able to freely move their data between different services.

“True data portability should look more like the way people use our platform to sign into an app than the existing ways you can download an archive of your information,” Zuckerberg writes.

Why this, why now?
Looming in the background is the reality of multiple government investigations into Facebook. The Washington Post previously reported the company will be slapped with a multibillion-dollar FTC fine over its handling of the Cambridge Analytica scandal.

The social network is also dealing with a criminal investigation into its data sharing partnerships, overseen by the Eastern District of New York.

Facebook, which has defended the deals, has confirmed it’s cooperating with the Justice Department.

This week, the U.S. Department of Housing and Urban Development (HUD) charged Facebook with housing discrimination, alleging that its advertising tools allowed companies to violate the Fair Housing Act.

These investigations will not only lead to many more negative news cycles for Facebook. They will likely trigger more scrutiny from lawmakers.

By calling for specific types of new regulation now, Facebook will be able to say that it’s actually pro-government regulation  and can use its powerful lobbying arm to push for the specific rules it believes will be most beneficial.

By offloading decisions about harmful content, privacy rules, and elections onto third-parties, Facebook may not have to take as much of the heat when mistakes are made.

And by touting the social network’s existing work around political advertising and content moderation, Facebook has an opportunity to determine the rules the rest of the industry will also have to abide by.

Finally, Zuckerberg’s desire for “data portability” would also have the convenient side effect of making it much more difficult for regulators to argue that Facebook is a monopoly that should be broken up.

WATCH: Women are still underrepresented in tech. Here’s what Facebook has to say about it.