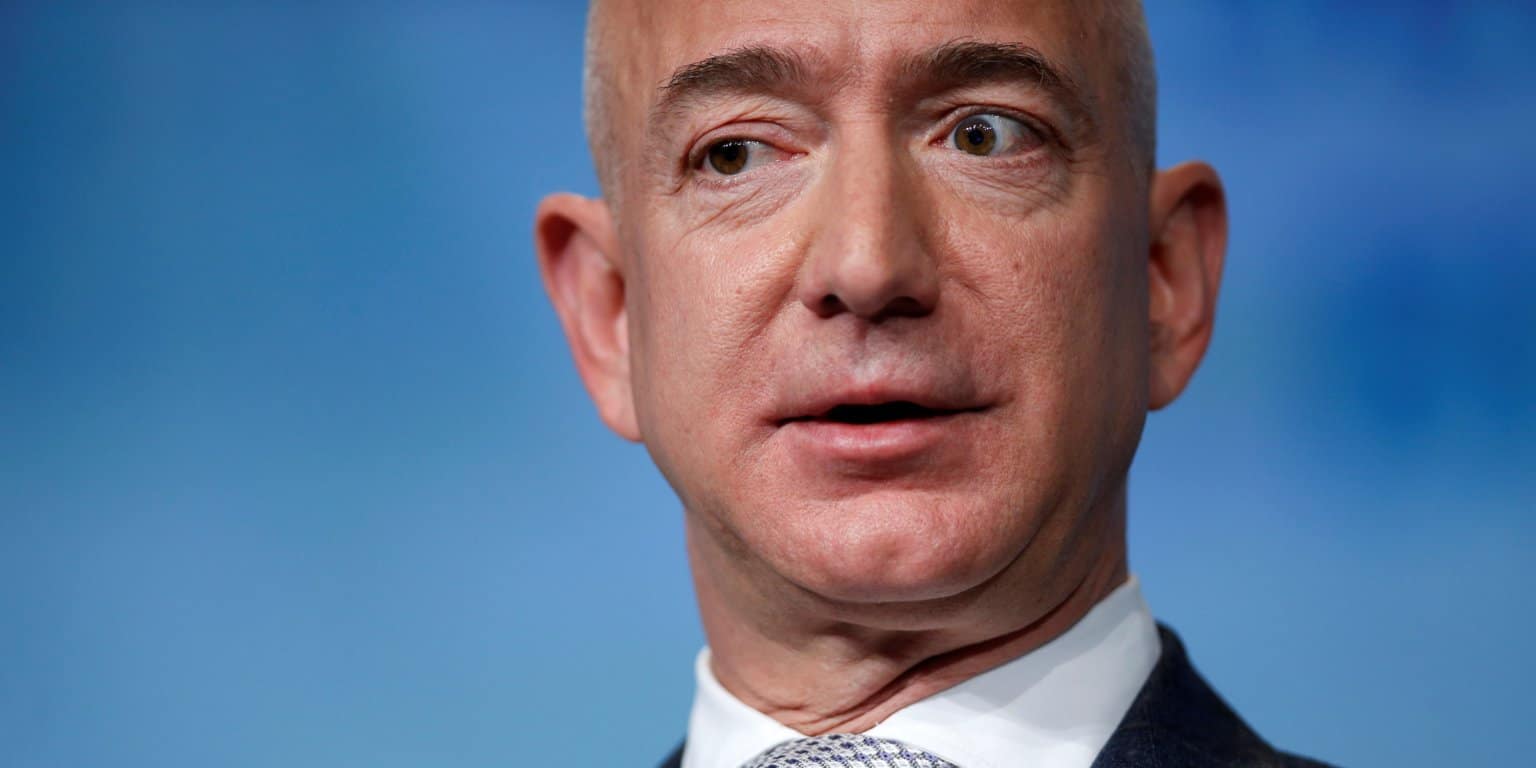 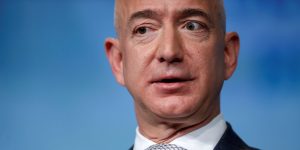 While de Becker didn’t say how the Saudis gained access to his phone, the country has been accused in the past of using advanced spyware to track its adversaries.

Some of that spyware comes from NSO Group, an Israeli company valued at $1 billion that sells technology that can track texts, emails, calls, apps and location data from “the air without leaving a trace,” according to a New York Times investigation.

In an op-ed published in The Daily Beast on Saturday, de Becker said his team concluded that Saudi Arabia “had access to Bezos’ phone and gained private information,” following its investigation into how Bezos’ texts with girlfriend Lauren Sanchez ended up in the hands of The National Enquirer.

A foreign government surveilling a powerful American CEO using advanced technologies. It sounds like the stuff of a spy novel.

But as it turns out, tracking people’s cell phones is a well-established practice, and the technology behind it  known as “lawful intercept spyware”  is a $12 billion industry.

Software can track texts, emails and apps
While De Becker stopped short of asserting how Saudi Arabia accessed Bezos’ phone, his op-ed linked out to a New York Times article on “internet mercenaries” including NSO Group, Dark Matter, and Black Cube  companies which use technological prowess to put advanced spying techniques in the hands of governments around the globe.

The most established is NSO Group, $1 billion Israeli startup that’s open about its mission to help “government agencies prevent and investigate terrorism and crime to save thousands of lives around the globe.’

NSO Group was founded in 2008 by Shalev Hulio and Omri Lavie to help cell phone providers gain access to their customer’s phones to perform maintenance.

Since then, the company has helped Saudi Arabia “track its adversaries,” helped Mexico “hunt drug kingpins,” and made millions of dollars doing similar work for dozens of different governments, according to an investigation by the Times.

NSO Group’s main technology Pegasus came out in 2011. Pegasus lets its users collect remote data from smartphone apps like Facebook, WhatsApp and Skype, as well as texts, emails, calls and location data, from “the air without leaving a trace,” according to the Times.

While helping Mexico catch drug criminals is within NSO Group’s stated mission, the company is at the center of a lawsuit which alleges its technology was used by Saudi Arabia to spy on journalist Jamal Khashoggi, who was murdered at the Saudi consulate in Istanbul in October 2018.

NSO Group has also worked with the United Arab Emirates, which was caught installing NSO’s software on the cell phone of human rights activist Ahmed Mansoor, according to the Times.

A spokeswoman for NSO said its technology was not used on Bezos.

“We can say unequivocally that our technology was not used in this instance. We know this because our software cannot be used on US phone numbers,” the spokeswoman said.

“Our technology, which is only licensed to prevent or investigate crime and terror, was not used by any of our customers to target Mr. Bezos’ phone.”

Dark Matter’s stated mission is to create a world “where businesses and governments harness and maximise the benefits of the digital environment effectively and safely.”

But its techniques go beyond just tracking people’s cell phones. The firm reportedly hacked a baby monitor in the home of Mansoor in order to listen in on his conversations.