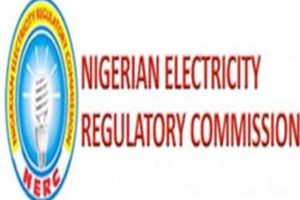 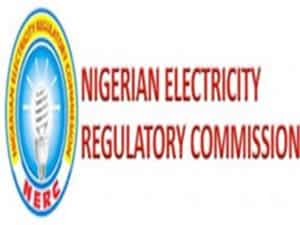 Heavy power users who would want to apply to the Nigerian Electricity Regulatory Commission (NERC) to be considered in the Eligible Customers cadre which the federal government recently signed into law may have to pay between N30 and N80 per kilowatts hour (kwh), a communiqu from the 18th power sector operators meeting has disclosed.

The communiqu which was made available to THISDAY on Monday in Abuja stated that operators at the meeting in Kano, deliberated on the price to be charged eligible consumers in the new regime.

They however noted that the rate would be slightly higher than the existing grid rate, and lower than the amount large power users spend on diesel generators.

It equally explained that contrary to the belief that state governments in the country were not allowed to engage in the business of power generation and distribution in their respective states, the Electric Power Sector Reform Act (EPSRA) 2005, allows for them to get involved in the sector.

The communique noted that the Minister of Power, Works, and Housing, Mr. Babatunde Fashola, and his counterpart, Mr. Mustapha Shehuri, were present at the meeting which other operators also attended.

Eligible customers are provided for in the Electric Power Sector Reform (EPSR) to resolve inability to take load by Discos. The eligible customers described include large power consumers such as state governments, industrial clusters, etc. Eligible customers may apply to NERC to privately acquire power, independent of Discos.

It was noted that the negotiated price for large consumers would likely be lower than the 80 naira per kwh or more (the current average cost of diesel generators) and may be higher than the 30 naira per kwh of grid power, said the communique.

It further explained: This will occur only on a willing buyer, willing seller basis.

It explained in its provision of updates on developments in the sector that the Power Sector Recovery Programme (PSRP) was making good progress especially on metering.

According to it, the Federal Executive Council (FEC) had recently released N39 billion to fund the metering programmes of the 11 electricity distribution companies (Discos).

The government had previously intervened in metering with CAPMI due to legal battles, however the programme was ended due to defaults and delays in providing meters paid for by customers. The meeting reminded the public that Discos are obligated to provide meters to the public.

However, NERC is developing a regulatory framework that will permit meter service providers to provide meters as an investment opportunity.

The meeting noted that meter provision is not a monopoly of Discos but is open and regulated by NERC and NEMSA.

In order to democratise meter access, government will support meter provision as much as possible. Anyone licensed by NERC may provide meters, pursuant to the provisions of the Electric Power Sector Reform Act 2005.

The democratisation of meter provision is intended to reduce conflict between customers and Discos and reduce losses in the sector, and assist Discos who cannot afford to fund meter, it added