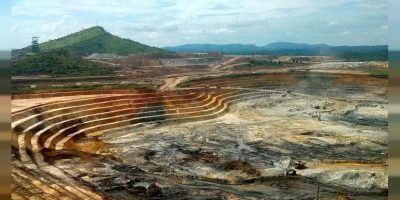 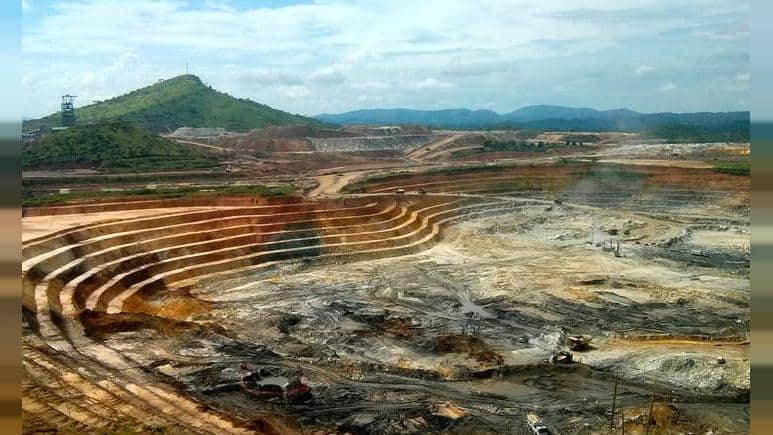 KINSHASA (Reuters)  Congo has reinstated a value added tax (Vat) on mining company imports, the chamber of mines said on Saturday, part of what miners say is a deteriorating business climate in the country.

Democratic Republic of Congo’s government agreed to suspend the tax in July 2016 to help companies during a commodity price downturn, and to pay down hundreds of millions of dollars in VAT reimbursements owed to the companies. Major mining companies in Congo include Glencore , Randgold Resources and China Molybdenum

Now the government is desperate to increase tax revenue in the face of severe economic problems and stubbornly low commodity prices. The franc has lost over 30 percent of its value in the past year and the central bank has about three weeks left of import cover.

Economic problems have been exacerbated by deep unrest across the country caused by President Joseph Kabila’s failure to arrange elections in time for when his mandate expired in December.

The decree suspending VAT was valid for one year, John Nkono, secretary general of the industry-led Chamber of Mines, told Reuters. The chamber had informed the government of the expiration date in July but has not heard back.

He added that the government owes mining companies about $700 million on VAT reimbursement going back several years.

In a draft letter to Finance Minister Henri Yav seen by Reuters, the president of Congo’s Chamber of Commerce, Albert Yuma, said reinstating the VAT tax would make the functioning of mining companies more difficult.

He added that companies need the help of the Government of the Democratic Republic of Congo during this constraining period. Yav could not be immediately reached for comment. The finance ministry was not available.