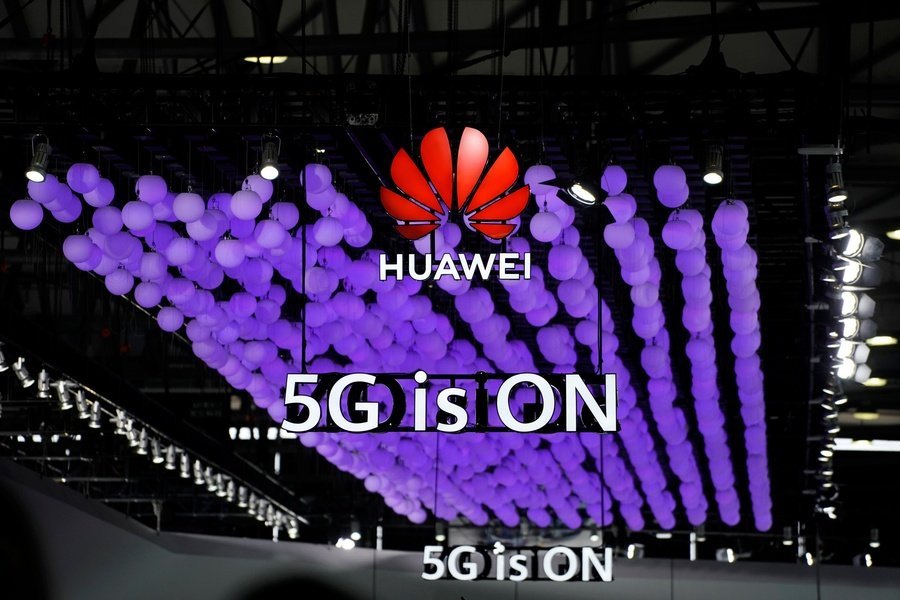 One of the U.S. Tech largest chip makers will not reach its revenue goals due to sanctions against its Chinese partner Huawei.

The United States chip maker Broadcom Thursday announced that the ban enacted by United States President Donald Trump on the Chinese company Huawei will result in a loss of revenue of US$2 billion per year.

By the end of Fiscal Year 2019, the company expects sales at US$22.5 billion, a decrease compared to previous periods.

This forecast is a consequence of Broadcom not reaching its revenue objectives in the second quarter of 2019 due to reduced sales in its mobile operations, earning revenues of US$900 million in its operations with Huawei.

So far,  not many U.S. high tech parts manufacturers that sell components to Huawei have released their financial results.

The expectation, however, is that most U.S.  tech component manufacturers, including Qualcomm and Intel, will report less revenue starting from mid-May when the Trump administration added Huawei to its “entity” blacklist.

After hearing of the downward revision of the U.S. tech chipmaker’s revenue, shares in Broadcom fell by as much as 8.6 percent.

Other companies such as Qualcomm, Applied Materials, Intel, Advanced Micro Devices and Xilinx were also down between 1.5 and 3 percent.

The shares of semiconductor companies opened lower on European stock markets Friday, too. There were declines in ASML, Micron Technology, Infineon, Siltronic, STMicroelectronics, and AMS.

The geopolitical risks from the U.S. trade war and Huawei ban are an additional shock worrying transnational investors.

“It’s not just Huawei, it’s deeper than that. OEMs [carmakers] aren’t ordering. Inventory concerns, which were supposed to ease, have not gone away,” a European trader told Reuters.

Broadcom, known for communications chips that power Wi-Fi, Bluetooth and GPS connectivity in smartphones, is also a major supplier to Apple Inc, with the shares of the iPhone maker down 1 percent.