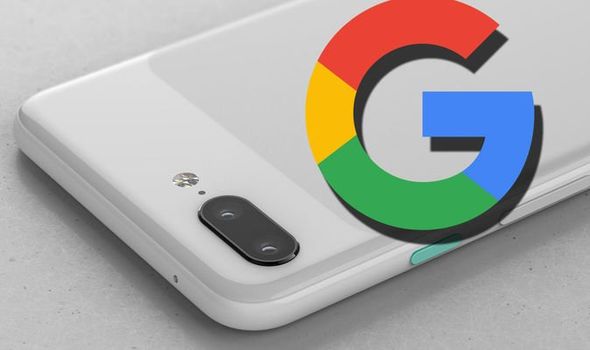 Following the proud tradition of leaking information about Pixel devices, someone was spotted using the upcoming Google Pixel 4, somewhere in the wild.

It’s interesting to see how all the Pixel 4 leaks are arriving in the proper order, meaning that first, we had some renders, then we had some prototype molds for cases, and now we got a picture of someone actually using the phone, confirming some of the previous rumors.
It would have been more interesting to see them appear in a not-so-orderly fashion, but the leaks must have a mind of their own.Also, Google doesn’t seem all that keen to keep the secret, even if we are still months away from the official release. We already know (or we think we know) a ton about the upcoming Pixel 4.
Rumors seem to be true The first thing that people noticed about the first Pixel 4 renders was the square camera housing on the back that’s very similar with what Huawei is already using and what the next iPhone is supposed to have as well.

Now, according to 9to5google report, someone spotted a presumptive Pixel 4 in the wild, presumably an XL version. There is no way to be sure, but the source seems to be a good one, and there is little reason to doubt it, especially since we already have a lot of data.

From what we already know, Pixel 4 is likely to have at least two cameras on the back, accompanied by a spectral sensor. There is no headphone jack, and the latest rumor is that Google is ditching the notch in favor of a bigger upper bezel that will have five imaging units, most likely for some form of facial identification.
Google even went as far as actually teasing the new phone on Twitter.The information about Pixel 4 is piling up, so fans shouldn’t be surprised to find a lot more in the coming weeks.
Source:News Now.