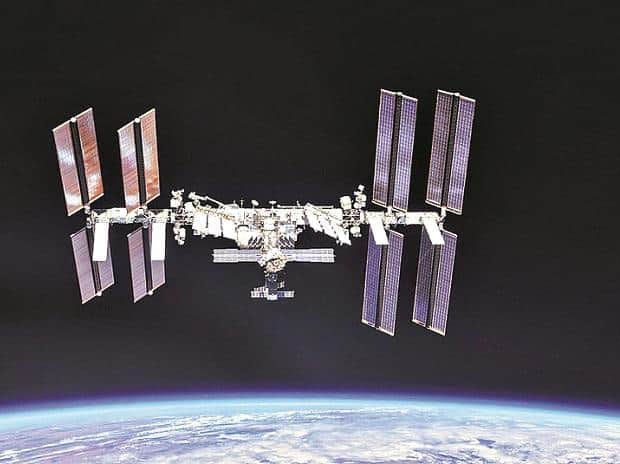 Private companies will have to pay NASA about $35,000 a night per passenger to sleep in the space station’s beds and use its amenities. Photo: NASA.

Becoming a NASA astronaut is far harder than getting into Harvard, but soon, ordinary people — at least rich ones with tens of millions of dollars to blow on a big vacation — will be able to buy a rocket ride into orbit.

NASA announced on Friday that for the first time it is allowing private citizens to fly, if not to the moon, at least to the International Space Station, the only place where people currently live off the planet.

NASA is not transforming into a space travel agency. Private companies will have to pay it about $35,000 a night per passenger to sleep in the station’s beds and use its amenities, including air, water, the internet and the toilet.

(The companies would charge much more to cover rocket flights to and from space, and to make a profit.)

Friday’s announcement was one of several new policies designed to allow companies to take advantage of the space station as a place for business, something that NASA has often frowned on in the past.

“This is a huge different way for us to do business,” William H Gerstenmaier, NASA’s associate administrator for human exploration and operations, said during a news conference at Nasdaq in New York.

The announcement could also help resolve questions about the station’s future. The Trump administration last year created tumult when it proposed ending federal financing of the International Space Station by the end of 2024 and move to commercial alternatives that are far from being built.

On Friday, NASA officials said the goal was an eventual transition to orbital outposts fully operated by private companies, but there was no set date.

“We’re hoping new capabilities will develop that can one day take over for the space station,” said Robyn Gatens, the deputy  station director for NASA. “We won’t transition off station until we have something else to go to so we don’t have a date certain.”

Among the agency’s other announcements on Friday: It will allow some ventures that are purely for profit, without requiring some educational or research component.

That could include flying trinkets to space and then selling them on Earth.

Later this month, NASA will seek proposals for adding a module to the space station that is owned and operated by a private company, and it will select a plan by the end of the year.

What is not up for sale are corporate sponsorships for parts of the station. NASA astronauts still would not be allowed to endorse products, but might perform off-camera production on commercials from orbit for paying customers.

While pricey, the revenues generated by space tourism for NASA would not come close to covering the costs of operating the space station, which are one of the agency’s greatest expenses.