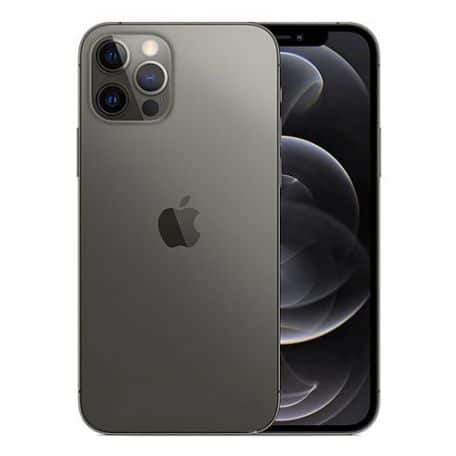 New iPhones products have same price in both currencies, suggesting Apple is taking advantage of British customers acceptance of price hikes since the EU Referendum

New iPhones: Why Is Apple’s Pricing The Same In Pounds And Dollars 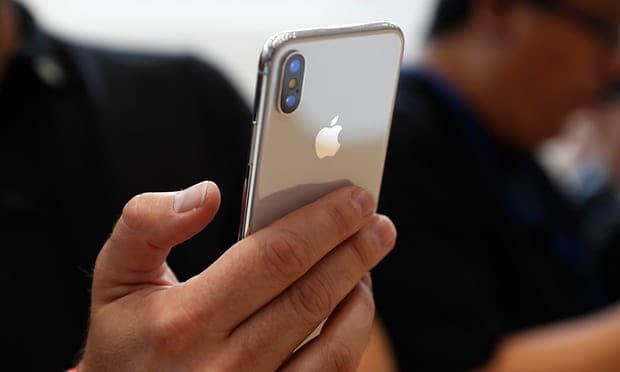 That means that products which are like-for-like replacements of previous releases have received yet another price increase from the technology company: a new iPhone 8, for instance, starts at 699, while the iPhone 7 started at 599 until it was replaced.

For those without a bureau de change handy, $1 is worth 75p at current exchange rates, which certainly makes it look like. Apple is taking advantage of British customers weary acceptance of Brexit-based price hikes.

But just like. last time Apple raised prices in the UK a burst of inflation which saw one computer increase in cost by 500  a glance at the breakdown of the differences tells a more nuanced story.

The prices quoted for US customers are exclusive of sales taxes, which vary state-by-state, while the UK prices include VAT. A VAT-free 256GB iPhone X would cost 957.50, for instance, significantly closer to the 863 it would cost if the dollar price were simply converted to pounds.

Of course, that still leaves a margin of almost 100 which Apple pockets for itself. 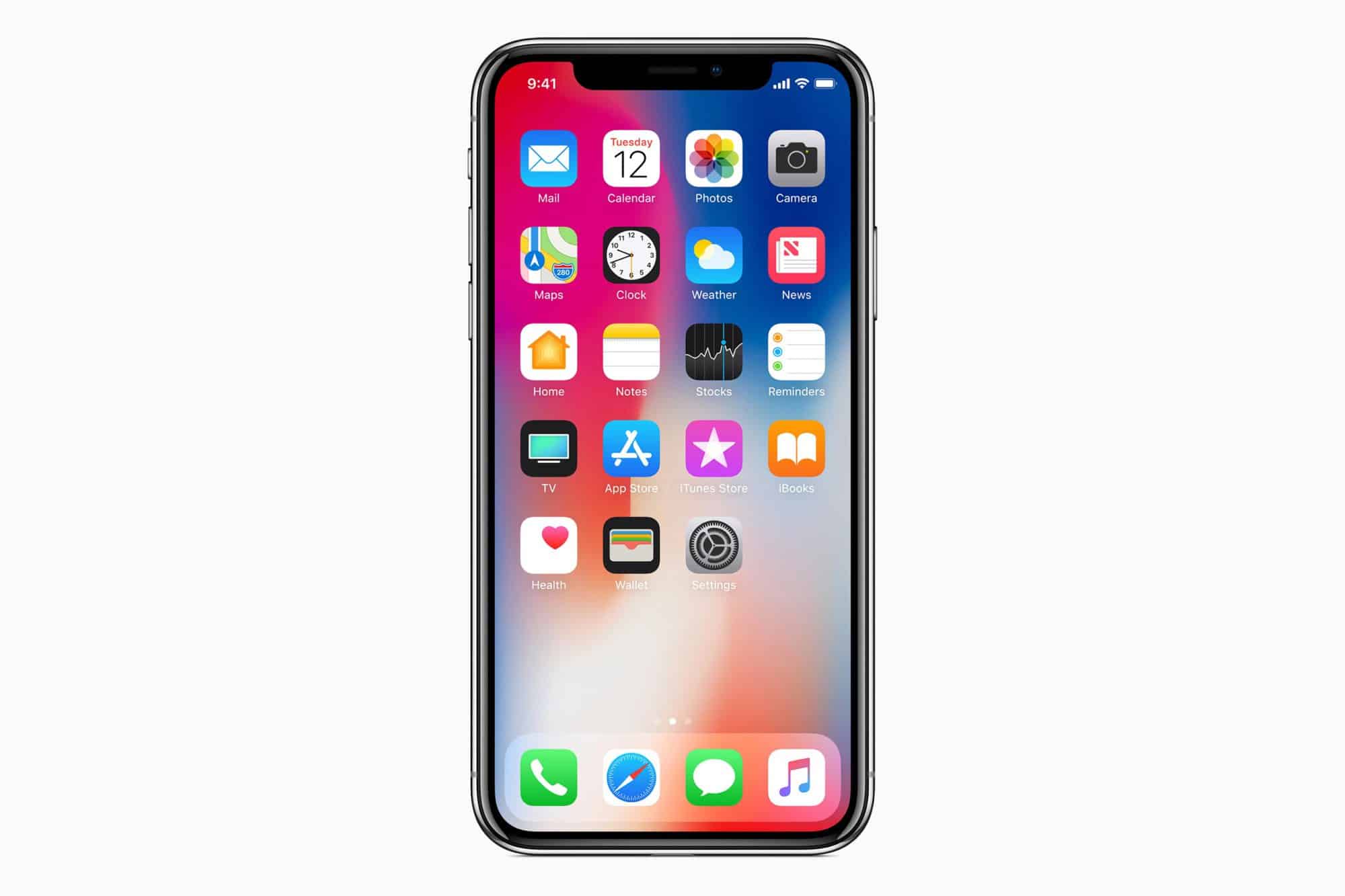 The company hasn’t replied to a request for comment, but last time it hiked prices, in October 2016, it suggested in a statement that it wasn’t just Brexit to blame: Apple suggests product prices internationally on the basis of several factors, including currency exchange rates, local import laws, business practices, taxes, and the cost of doing business. These factors vary from region to region and over time, such that international prices are not always comparable to US suggested retail prices.

Surprisingly, the larger storage versions of the iPad Pro have also risen in price: the 512GB model starts at 969 now, when two days ago it cost 889. Increasing prices of devices with no material change is unusual for Apple, and all the iphones particularly odd since the pound has strengthened against the dollar since the iPad Pro’s introduction in June. But those price increases have also hit US customers (the 512GB version has gone from $949 to $999), suggesting something has gone wrong in the supply chain.