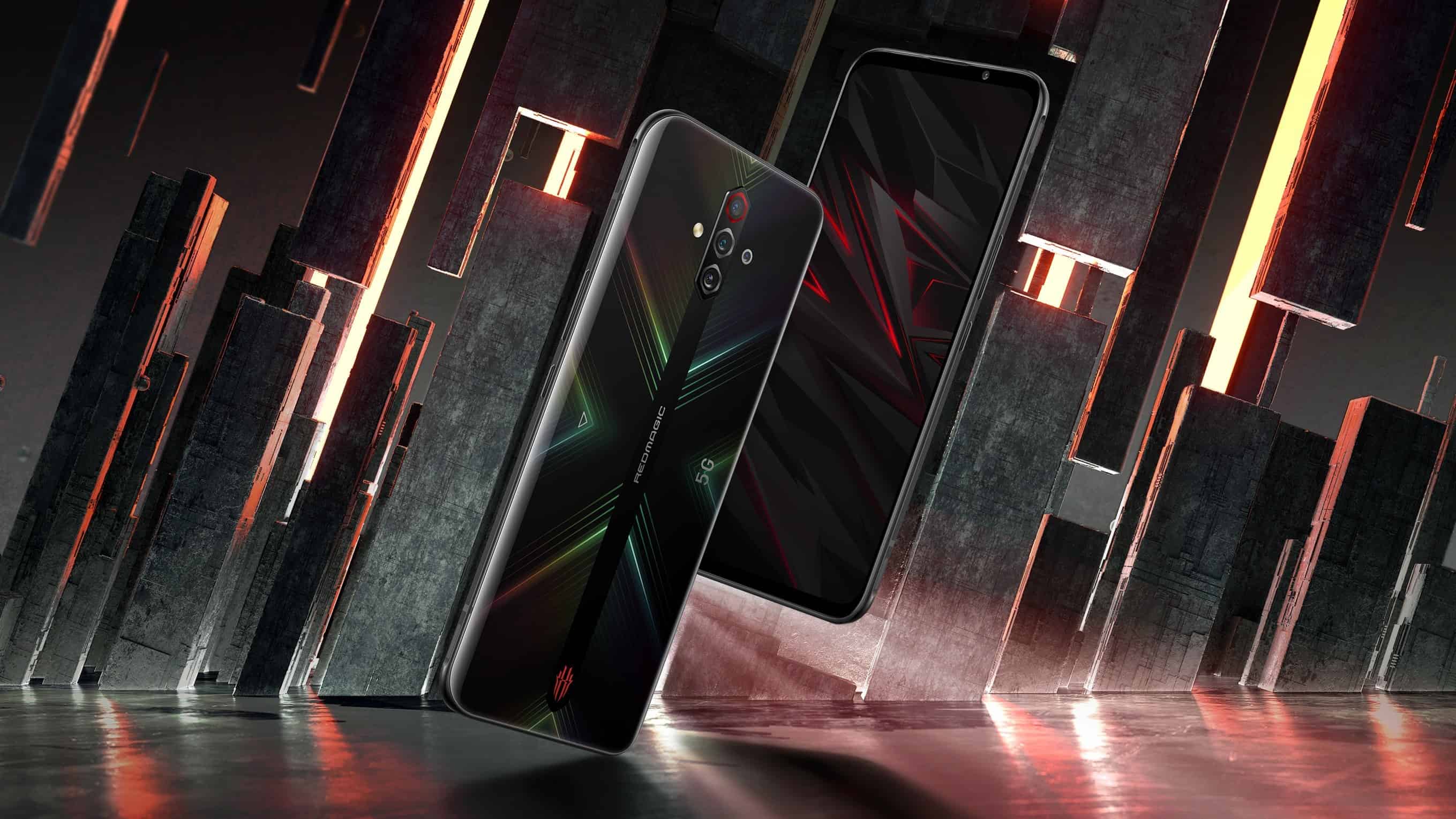 Red Magic has announced its first carrier-exclusive smartphone, the Red Magic 5G lite. Red Magic smartphones have typically been sold primarily through the company’s own website, and they’ve also focused on top-end specs. This release breaks both of those habits, offering a mid-range smartphone through a contract with Vodafone Spain.

In terms of specs, there’s a mix of downgrades and upgrades compared to the regular Red Magic 5G. The most notable downgrade is in the chipset, with the Red Magic 5G lite opting for a cheaper Snapdragon 765 5G. There’s no fan cooling here, but Red magic touts its ICE 2.5 liquid cooling technology to keep the chipset cool.

This is still paired with 8GB of RAM, like the base model of the Red Magic 5G, and it even has 256GB of internal storage, which is only available in the top-tier version of its flagship. However, this is LPDDR4X RAM and UFS 2.1 storage, where the flagship is using LPDDR5 and UFS 3.0. The battery is 5,100mAh, the biggest that Red Magic has ever put in a smartphone, and a notable upgrade over the 4,500mAh unit on the Red Magic 5G.

The display is exactly the same size – a 6.65-inch AMOLED panel – and it has the same 2340×1080 resolution. While it doesn’t have the 144Hz refresh rate, it does offer 120Hz like many flagships on the market right now.

The camera setup is headlined by a 48MP camera, which is lower than the Red Magic 5G’s 64MP sensor, but it has the same 8MP ultra-wide lens and 2MP macro camera. What’s more, there’s an extra camera here, though it’s just a 2MP depth sensor. The front-facing camera is the same 8MP resolution as on the flagship model.

In terms of design, it’s not too far off from the Red Magic 5G. Aside from removing the fan vents and adding an extra camera, the only visible difference appears to be a rainbow glow pattern throughout the back of the phone. The RGB lighting effects are still available here, too.

The Red Magic 5G is available in Spain “first” according to Red Magic, though there’s no indication of when we should expect it to be available elsewhere. You can only get it through a contract with Vodafone Spain, and it will cost you €17 per month for 36 months, which adds up to €612. For the first 500 units sold, though, you’ll also get the Pro Handle set at no additional cost.