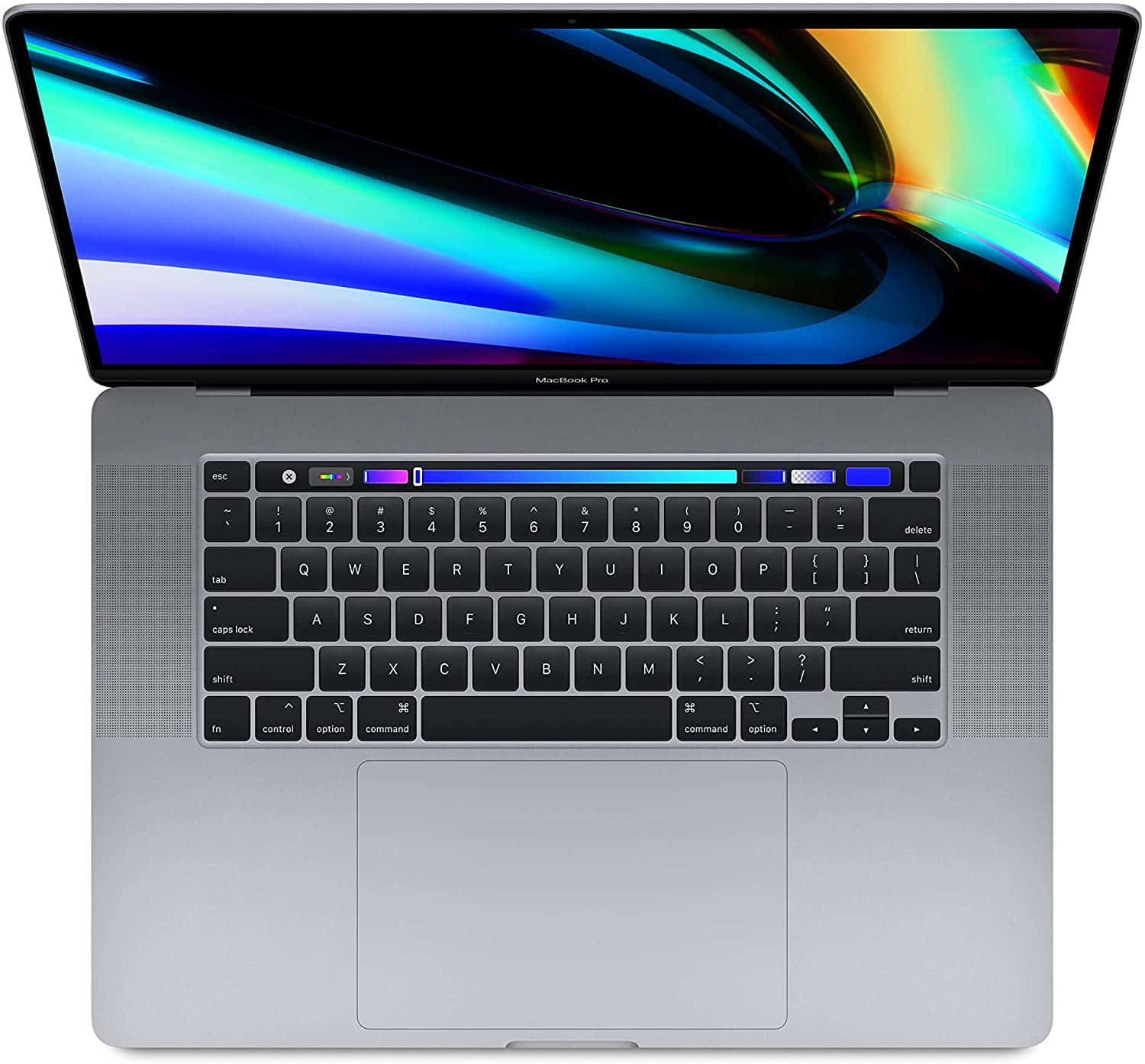 Despite the fact that Apple’s rumored spring event never happened due to the COVID-19 pandemic, the company has stayed busy so far in 2020. We’ve been introduced to a new iPad Air, two new MacBook models, and even a second-generation iPhone SE. Meanwhile, June has been relatively quiet, but with Apple’s annual developer conference just two weeks away, more announcements are coming soon, possibly including a surprise or two.

On Tuesday, Bloomberg reported that Apple will finally announce its shift from Intel processors on Mac computers to its own in-house CPUs as early as WWDC 2020 on June 22nd. Announcing this initiative — codenamed Kalamata — in June would give developers plenty of time to adjust their plans before new Macs arrive in 2021.

Although the new processors will be based on the same technology as the ones that Apple builds for the iPhone and iPad, upcoming Macs and MacBooks will continue to run macOS and will not be making the switch to iOS. Rumors of Apple merging its desktop and mobile operating systems have been floating around nearly as long as rumors of Apple ditching Intel, if not longer, but it sounds like macOS is here to stay. At least for now.

As Bloomberg notes, the Mac is now 36 years old, and this will be the first time Apple has ever built the CPU that will power its computers. In the 1990s, Apple moved from Motorola chips to PowerPC. In 2005, Apple announced it would dump PowerPC in favor of Intel. And in 2020, Apple will reportedly begin the process of transitioning its line of laptop and desktop computers from Intel to ARM-based processors that it builds itself.

Sources tell Bloomberg that diminishing returns from Intel’s annual chip performance are what prompted the move. Apple engineers were apparently worried that sticking with Intel for much longer would negatively their impact plans for future Macs. Apple began testing its own ARM-based processors, and sources say that they “have shown sizable improvements over Intel-powered versions, specifically in graphics performance and apps using artificial intelligence.” They’re also more power-efficient, which could lead to lighter, thinner MacBooks.

This shift has been in the works for years, and providing the pandemic doesn’t force Apple to change its plans, it will be one of the biggest announcements at WWDC 2020. Apple is said to be working on three Mac processors, one of which will be based on the A14 chip that will power the iPhone 12, as well as a graphics processing unit and Neural Engine to handle machine learning. TSMC will build the chips with its 5nm process.