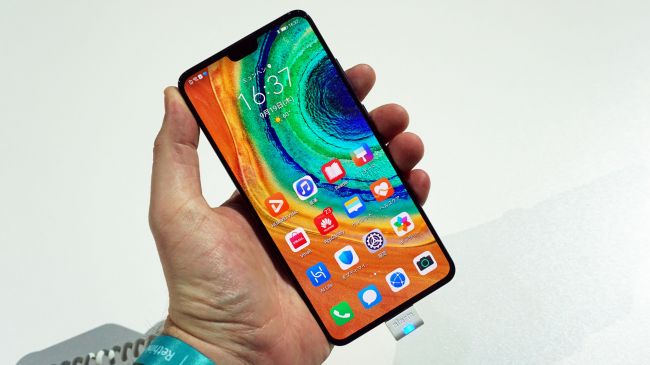 The US government’s Huawei ban has been troublesome, but at least processors for its smartphones are in the clear: the UK-based ARM, which supplies the Chinese company with chipset tech, decided it can do so without violating US trade sanctions.

Huawei uses ARM blueprints to design chipsets that end up in its smartphones like the P30 Pro and Mate 30 Pro. The ARM legal team has decided that, since the tech originates in the UK, it doesn’t violate the US-enacted trade sanctions, according to a Reuters report.

This should restart business between the two, which was halted in May after the US bans ratcheted up. The US government granted a reprieve on its ban to certain companies until November, but mostly to give them time to wean themselves off of doing business with Huawei.

At least now the Chinese chipset tech giant can relax that its smartphones can still get ever-important tech to power its cutting-edge Kirin 990 processors, which appear in both the latest Mate 30 phones and the second edition of its foldable phone, the Huawei Mate Xs.

ARM-designed Huawei processors today – and into the future

The tech behind the Kirin 990 won’t violate US sanctions- but what about future chipset? A comment by an ARM spokesperson provided to Reuters may provide a clue:

“ARM’s v8 and v9 are UK-origin technologies,” an ARM spokeswoman told Reuters via email on Friday. “ARM can provide support to HiSilicon for the ARM v8-A architecture, as well as the next generation of that architecture, following a comprehensive review of both architectures, which have been determined to be of UK origin.”

ARM’s v8 tech lies at the foundation of most modern mobile chips, including those used by Apple, Qualcomm, MediaTek, and Samsung in addition to Huawei, as Android Authority points out – but the v9 hasn’t been mentioned or introduced yet.

Conceivably, this means Huawei’s next-generation mobile chipsets – whatever succeeds the Kirin 990, and perhaps processors down the line. While the company’s Android-replacing HarmonyOS is still a ways off, given next year’s phones (like the P40) will still run a version of Android with company-provided apps to replace Google’s, at least the company’s processors may remain in familiar territory.

The Huawei Mate X might be the first foldable phone you seriously consider paying gobs of money for in 2019. Its solid-feeling hinge allows this handset to fold up, transforming from full 8-inch tablet into a more-traditional-looking 6.6-inch and 6.38-inch smartphone with a screen on either side. It feels like you’re holding the future in your hand, just know that your transformative euphoria over this phone comes at a very high price.