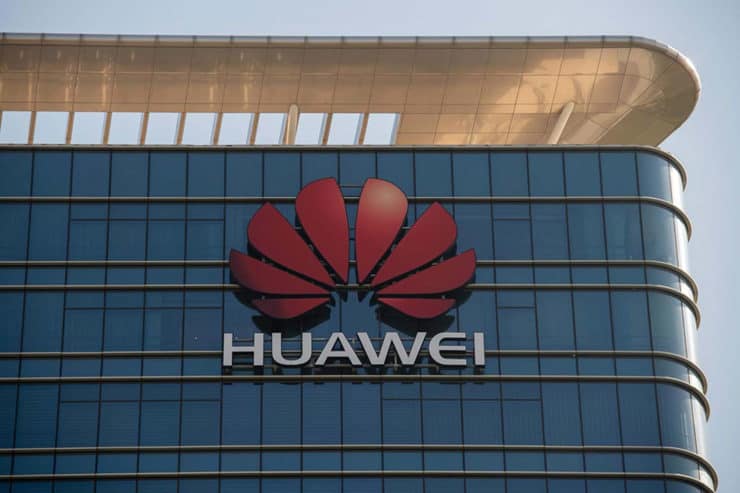 By Himanshu Sorout
28 mins ago

Huawei Chinese the embattled Chinese manufacturer of smartphones among other telecommunications equipment (including an early lead in development and deployment of 5G networking equipment) has come out with scathing allegations against the US Govt.

This comes on the heels of tensions following the very public spat between US President Donald Trump and Huawei as a personification of China’s alleged cardinal sins.

The company has become the proxy battleground for the trade war raging between the two world powers – which has muddled the waters and it would be no understatement to say we are witnessing a very complicated battle between an alleged instrumentality or branch of the Chinese state and the now determined White House.

After Huawei Chinese company was blacklisted by the US government – which prohibited US companies from transacting with Huawei without prior approval as opposed to simply blocking Huawei from entering the US market at all (something the Chinese govt does consider its prerogative at autocratic will)  – the founder of the company remarked that it faced a “live or die moment”.

This does appear to be the case as Huawei Chinese has effectively been cut off from vital components it needs to survive in the market – Qualcomm (NASDAQ:QCOM 77.09 2.62%) hardware and Google (NASDAQ:GOOGL 1182.27 1.09%) software.

Particularly without updates to the android operating system, Huawei’s smartphone sales (No. 2 in the world by volume and surpassed Apple’s (NASDAQ:AAPL 209.19 1.70%) market share in the current fiscal) may essentially be dead in the water.

The billionaire founder Ren Zhengfei originally claimed the US ban would cause a $30 billion shortfall in revenue but later claimed a figure of $10 billion.

The US has continuously advised its European and Asian allies of the danger of Huawei and asked for a concerted global effort to blacklist and prohibit Huawei  Chinese from participating in national 5G rollouts in these countries.

Australia and Japan have followed suit, Canada will take a call after fresh election in October and the UK has flip-flopped , originally it announced it was removing the company’s presence in its 4G network and would not invite the company to install 5G equipment in the country then a year later it claimed Huawei was a “manageable risk”.

Most recently UK has limited Huawei’s participation heavily but not outright blacklisted the firm as the US has advised. Russia and the United Arab Emirates see no issue with Huawei Chinese and have not expressed agreement with US’s advisory.

After the Huawei ban as it is called was put into effect in May the Trump administration permitted a temporary license for the proceeding 90 days to applicants to continue doing business with the telecommunications giant.

The period was renewed for a further 90 days upon its expiry – however out of 130 applications made so far none have been granted. Google and Qualcomm continue to have severed relationship with the company as well as many US universities including MIT.

Counter Charge By the Beleaguered Company

Now Huawei Chinese company is alleging that the US Govt is deliberately utilizing its administrative and judicial machinery to target and harass Huawei’s employees and generally attempt to ruin the company financially.

The company has made the same comments before and generally alleged that the US is attempting to destroy a competitor superior to its economy and homegrown technology.

The latest allegations come on the heels of a report in the Wall Street Journal citing anonymous sources claiming the Justice Department was investigating Patent theft by Huawei.

In recent months and years, Huawei Chinese company has in fact been hit with many such investigations, in April of the current fiscal Vodafone reportedly found hidden backdoors in Huawei equipment, in January US served Huawei with 23 indictments for alleged IPR and trade secret theft, in the same month a Huawei employee was arrested on charges of espionage in Poland.

The company has denied it ever stole any technology or protected and confidential information and further that the US was arbitrarily detaining shipments and not granting visas to its employees.

The company also alleges the US govt is terrorizing its employees through visits by federal agents.

“We strongly condemn the malign, concerted effort by the U.S. government to discredit Huawei Chinese and curb its leadership position in the industry,” said the company. “No company becomes a global leader in their field through theft.”