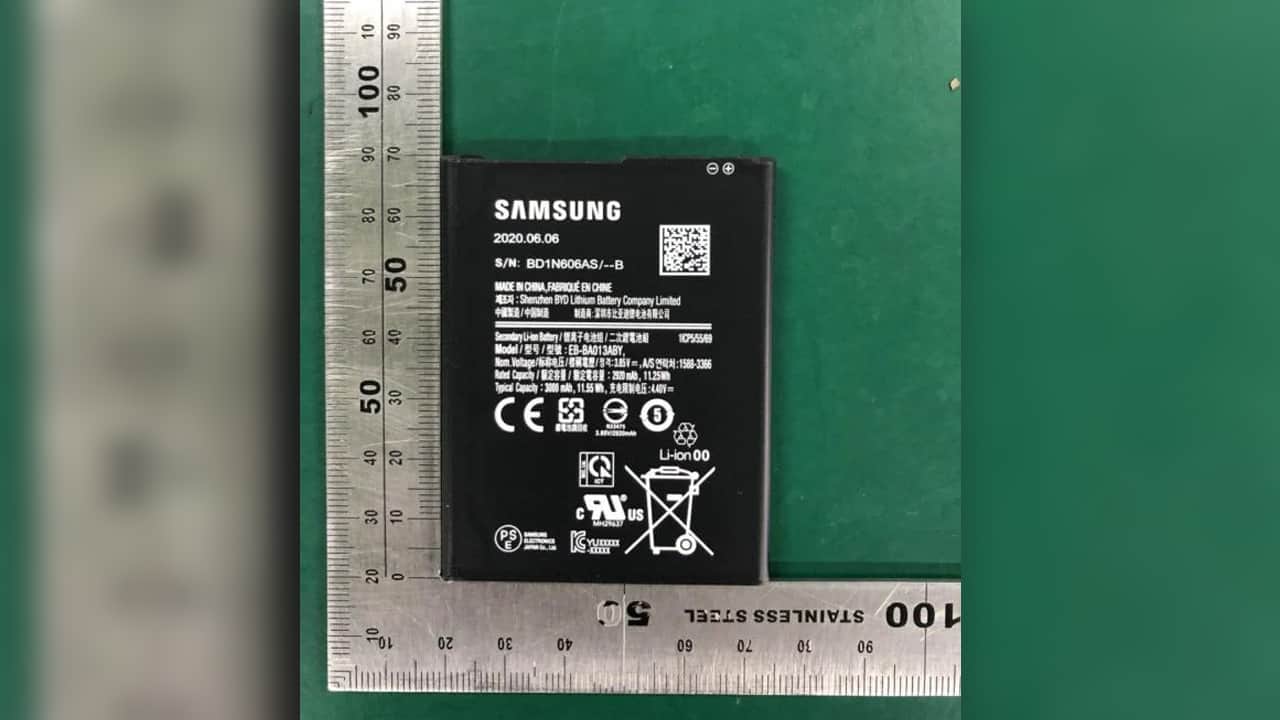 We’ve all got over the convenience of swappable and removable phone battery which gave way to modern phone designs and waterproofing aspects. So much so that removable battery sounds like an alienated term these days.

Samsung however plans to bring back the removable phone battery to phones, for starters with affordable phone options. Yes, the company is working on a phone with model number SM-A013F, which could be the Galaxy A01e having a replaceable battery.

This device is a low-end phone featuring 3,000 mAh battery and just 16/32GB of RAM. That’s right, it is a budget phone and has lower specs than most of the mid-rangers these days. This reveal comes courtesy of SamMobile who have managed to discover it on a Korean certification website. They figured out the key giveaways in this battery photo which pointed at a future device coming with this battery installed.

More information on this development by Samsung will roll out in the coming months, with the confirmation on whether this is actually Galaxy A01e or some other device. If this rumor is correct, it could be the beginning of a future where removable phone batteries would reign the mobile phone market yet again.