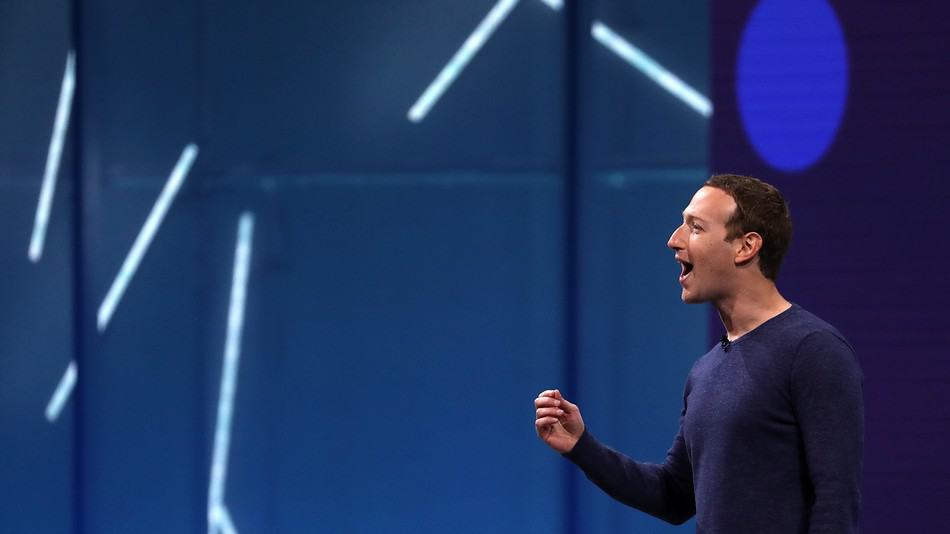 Facebook co-founder Chris Hughes called for the breakup of the world’s largest social giant media network in an op-ed for The New York Times just days ago.

Now, Facebook is firing back with its own op-ed in the same newspaper.

On Thursday, Chris Hughes claimed that the company has too much control over the internet, and called Facebook CEO Mark Zuckerberg’s power both “unpredecented and un-American.”

“We are a nation with a tradition of reining in monopolies, no matter how well-intentioned the leaders of these companies may be. Mark’s power is unprecedented and un-American,” Chris Hughes wrote in The New York Times piece.

The social giant network has more than 2 billion users across the world. It also owns WhatsApp, Messenger and Instagram, each used by more than 1 billion people. Facebook bought Instagram in 2012 and WhatsApp in 2014.

Clegg said that unlike what Chris Hughes thinks, the size of a company does not indicate whether it is corrupt or too powerful.

“Success should not be penalized. Our success has given billions of people around the globe access to new ways of communicating with one another.”

The Facebook executive noted issues such as election inference and privacy concerns won’t disappear if the company breaks up.

As the op-ed came out on Sunday, Zuckerberg was in France to meet with President Emmanuel Macron to discuss how to curb online hate.

Zuckerberg’s meeting with Macron coincided with the release of a report commissioned by the French leader, recommending increased oversight of Facebook and an independent regulator to police the efforts of large tech companies to deal with hate speech.

The report recommends that French authorities should have more access to Facebook’s algorithms and greater scope to audit the company’s internal policies against hate speech.

The regulators also recommended legally requiring a “duty of care” for big social giant networks, meaning they should moderate hate speech published on their platforms.

The regulators say any new law should respect freedom of expression, but did not explain how Facebook should balance those responsibilities in practice.

The French government wants the legislation to serve as a model for a Europe-wide management of social giant networks — and Zuckerberg does, too.

“If more countries can follow the lead of what your government has done here, that will likely end up being a more positive outcome for the world in my view than some of the alternatives,” Zuckerberg told reporters at Facebook’s Paris office, after the meeting at the Élysée Palace.

Facebook has also garnered criticism recently from Canadian privacy watchdog Daniel Therrien, who found major shortcomings in its procedures and called for stronger laws to protect the privacy of Canadians.

While in France, Zuckerberg commented on the opinion of his former Harvard friend who left Facebook in 2007.

“My main reaction was that what he’s proposing that we do isn’t going to do anything to help solve those issues,” he told news outlet France Info.

“So I think that if what you care about is democracy and elections, then you want a company like us to be able to invest billions of dollars per year like we are in building up really advanced tools to fight election interference,” he said.