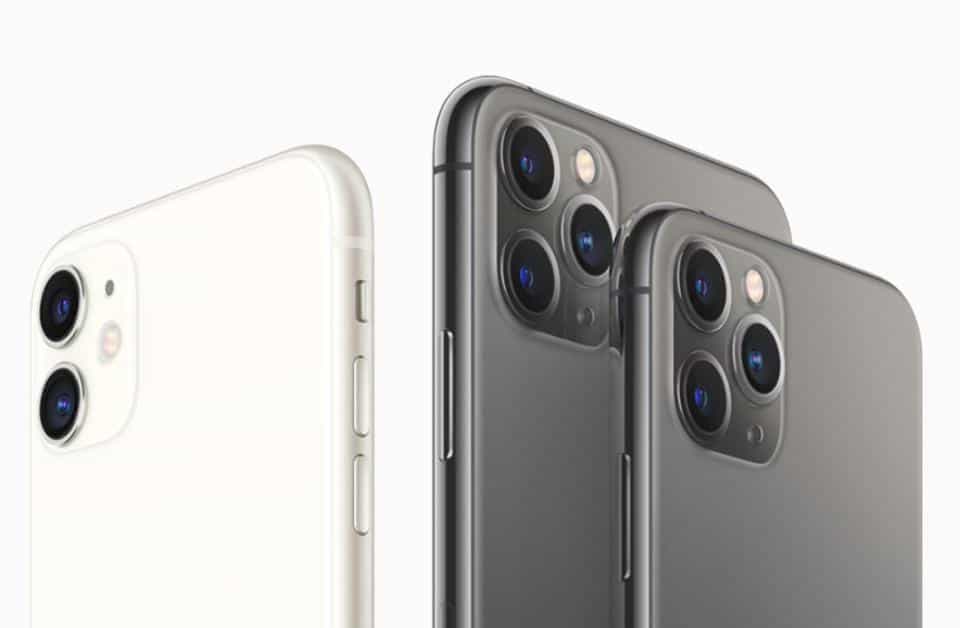 Apple can’t catch a break. Despite some mouth-watering 2020 plans, the company has been hit hard by the corona virus which has caused global stock shortages, event cancellations and new iPhone delays. Then this week, a major company leak resulted in spoilerific iOS 14 code detailing the company’s biggest launches. And now a new iPhone secret has been exposed.

In a new exclusive, the consistently excellent Fast Company has confirmed that Apple is fitting a new 3D camera to “at least one of this year’s new  iPhones”. The problem is, it’s not the one we were all excited about.

03/13 Update: an important update today from Apple’s primary iPhone manufacturer Foxconn, which states that it has been able to resume full production. The timing is crucial for Apple in China where it sold just 500,000 new iPhones last month (vs 1.3M in the same month one year ago) due to the impact of the Corona virus. That said, the ramp up in production comes as Western markets are increasingly impacted by the virus which, if they follow Chinese retail patterns, will see demand fall dramatically. That said, Apple has been warning Apple Stores around the world that stock of warranty replacement iPhones is running very low so the ability to restock these in crucial in a time when good communication has never been more important. Following Foxconn’s announcement, we now await updates from Apple’s other Asian manufacturing partners.

Back in July, Bloomberg revealed that the 2020 new iPhone would feature a long-range 3D camera which appeared to make good on superb Sony tech originally expected in the 2018 iPhone XS which could 3D map the world around you up to a distance of five metres. It looked genuinely change-changing. But that isn’t what Fast Company discovered.

Instead, it learned that Apple has partnered with Lumentum – the company which makes the new iPhone’s front camera to bring a Time of Flight (ToF) module to the back of the iPhone. ToF works by bouncing a laser off surrounding objects and measuring their depth by the time it takes the laser to come back. It sounds impressive, but it isn’t new and has been used by rivals for several years now with mixed results.

The most high profile proponent of ToF is Samsung who has used it on the Galaxy Note 10+, Galaxy S20+ and S20 Ultra. But reviews have largely concluded that their cameras remain behind both the iPhone 11 range and Google’s (infuriating) Pixel 4 phones, which don’t use the tech.

Where Apple may score a win is Fast Company’s insight that ToF is understood to have greater use in Apple’s Augmented Reality plans than photography, and the aforementioned iOS 14 leaks have hinted that the company will make a big play in this space later this year.

Disappointment aside, there’s still a lot to look forward to with the iPhone 12 line-up. Apple insiders have already revealed it will have MacBook Pro-like performance, next-gen OLED displays which are a step beyond even the Galaxy S20 range, ProMotion high refresh rates and Apple is expected to co-design their 5G hardware while – somehow – keeping prices down.

But my heart was set on that Sony camera.