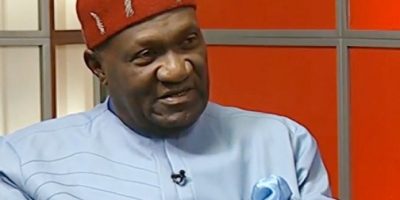 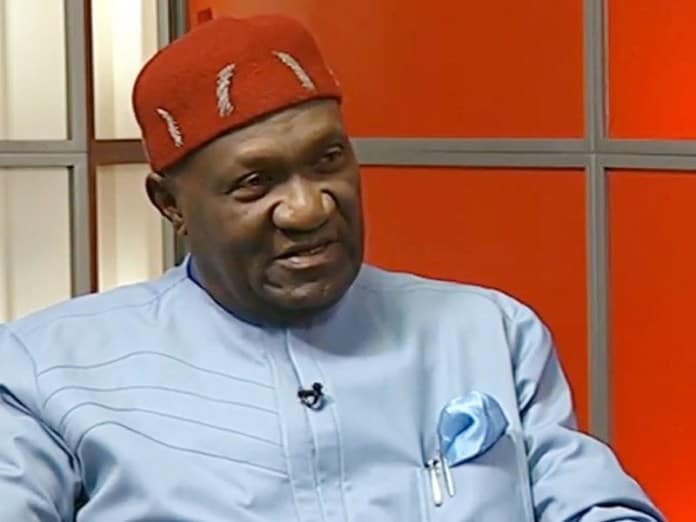 The second edition of Ndigbo and Entrepreneurship, a dinner and honours event that promotes and celebrates entrepreneurship in the South-east will take place between November 11 and 13 at Base Landmark, Independence Layout, Enugu.

Some of the personalities and prominent Igbo groups expected to be at the event are Ohaneze Ndigbo led by the President General Chief John Nnia Nwodo, South East governors led by their Chairman, Engr Dave Umahi, the Executive Governor of Ebonyi State, National Assembly members from South East, led by Deputy Senate President Ike Ekweremadu, eminent traditional rulers led by the Obi of Onitsha, Igwe Nnaemeka Achebe and among others.

The major highlight of the event, which will hold during the upcoming South-east Economic Summit, will be the recognition of outstanding and impactful groups and Igbo entrepreneurs, those late and above 70 years and those below 70.