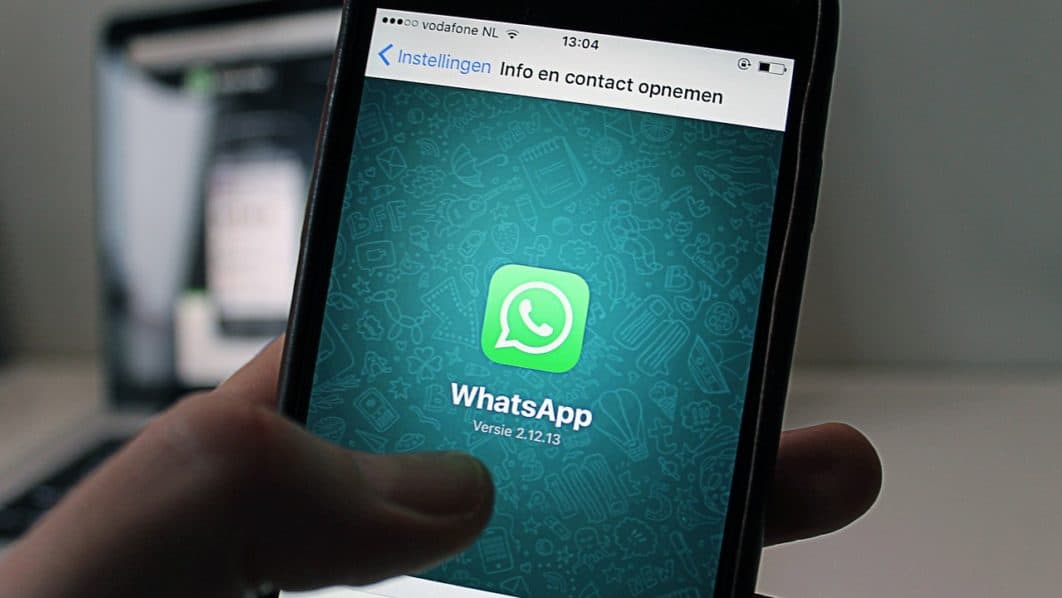 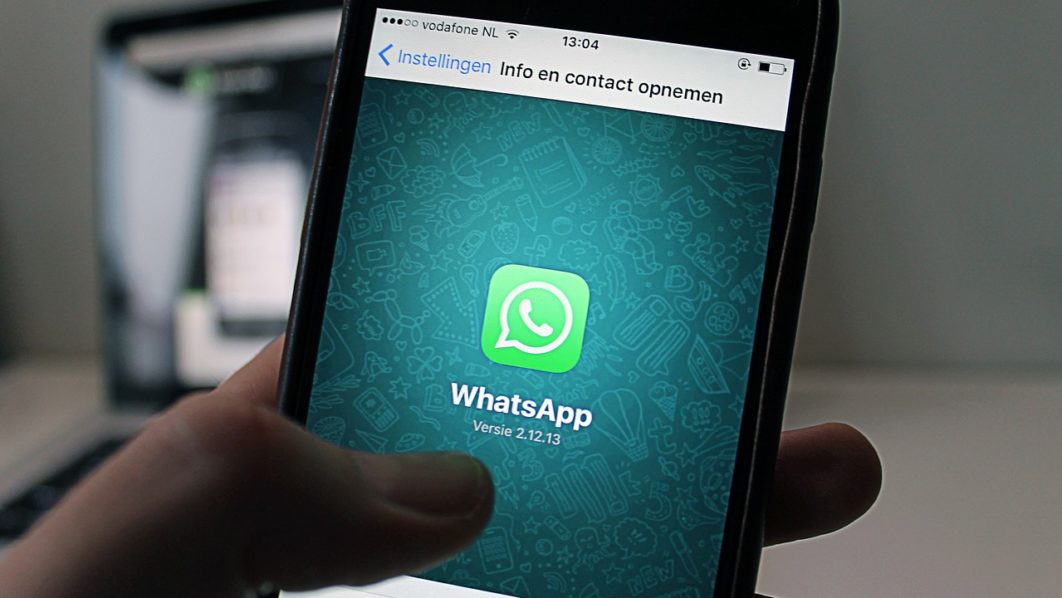 WhatsApp is Nigeria’s biggest social network and can be found on the phones of 85 per cent of Nigerian social media users – but too often the platform is used to spread dangerous misinformation.

During the last Ebola outbreak, WhatsApp users were told to bathe in salt water to protect themselves from the deadly disease. As a result, at least two people died.

The recent COVID-19 outbreak has been no different, with raw onion, olive oil, garlic and shaving all preposterously peddled as a “miracle cure” in a pandemic which has already claimed the lives of almost 1000 Nigerians.

This week the app has finally taken action to stop the spread of fake news on its platform by introducing a magnifying glass icon next to messages forwarded at least five times.

By clicking on the icon users can quickly search the internet to see if the claims are true.

But not in Nigeria.

So far, only users in Brazil, Italy, Ireland, Mexico, Spain, the United Kingdom, and the United States are able to use the fact-checking service.

If people weren’t already using the internet to verify claims like ”the disease which has killed over 700,000 people around the world can be stopped in its tracks by leaving an onion on your carpet” before forwarding them to their friends and family I’m not sure how much an emoji is likely to change – but at least it’s something.

But it is incredible that over 20 million Nigerian users are being excluded from this service – not least given the comparatively low levels of digital literacy in our nation compared to countries where the fact-checking facility is being rolled out.

Ultimately, Nigeria needs a high profile national digital literacy campaign to help social media users to better critically consider the information they see online. With so much political information being shared online – much of it just as unreliable as the medical advice above – our democracy depends upon it as much as our health and safety.

This campaign must come hand-in-hand with a renewed effort to build a digitally-skilled workforce for the twenty-first century – with the World Bank estimating that less than one per cent of African children currently leave school with basic programming computer skills.

We also need to remove data charges from online educational resources. WhatsApp is Nigeria’s biggest social media simply because users do not need to use a lot of data to access it. The fact our government remains indifferent to calls to make this the case for learning resources – especially when so many youngsters need help to catch up with their schooling after the disruption of the coronavirus – is impossible to understand.

Until then, we need social media companies to take the necessary steps to protect their users from fake news and harmful half-truths. And at the Digital Democracy campaign, which I lead, we’re already doing our bit.

Our free Rate Your Leader app allows voters to get vital information directly from their elected representatives, person to person, straight from their smartphone.

If they think the information they get isn’t reliable or honest, they can rate the source of that information accordingly, directing their neighbours to information sources which are reliable and credible.

At the same time, politicians can get potentially life-saving messages straight to people in their communities, as well as building a more accurate picture of what matters most to the people they serve.

My inspiration for the app came after spending time in Britain, where local politicians are much easier to contact than we are used to in Nigeria – I even managed to meet the speaker of the British Parliament as a Nigerian living 300 miles away from London!

A lot of the time in Nigeria we have no idea who our local leaders are and how we are supposed to contact them – and many of them seem happy to keep it that way!

Apps like Rate Your Leader are designed to tackle this and help move our nation towards a new era of democratic transparency and accountability.

The digital age has the potential to reconnect people and politics without politicians or the people they serve ever having to leave their sofas.

Sadly, when it comes to being signposted to trustworthy information online, it is hard to escape the sense that the major social networks are once again allowing Nigeria to fall behind.

Joel Popoola is a Nigerian tech entrepreneur and digital democracy campaigner and is the founder of the free Rate Your Leader app. You can reach Joel on Twitter @JOPopoola or on Joel@rateyourleader.com