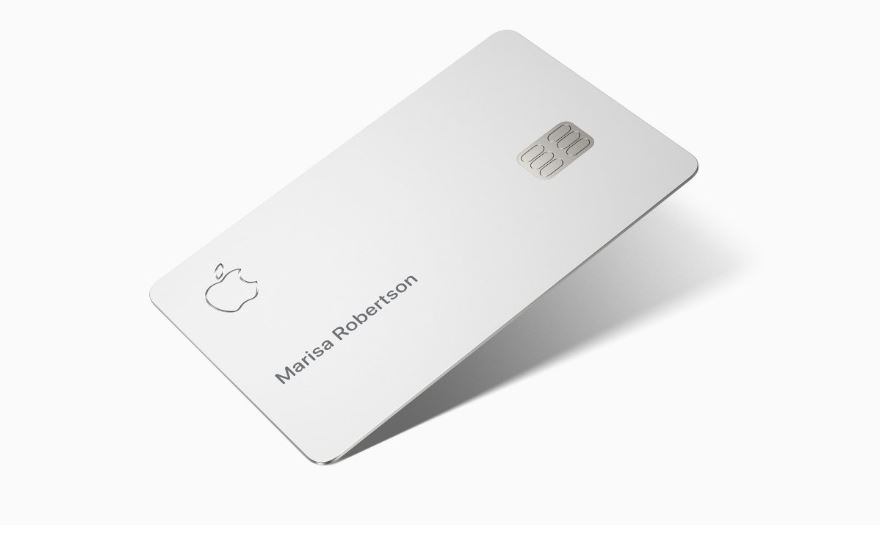 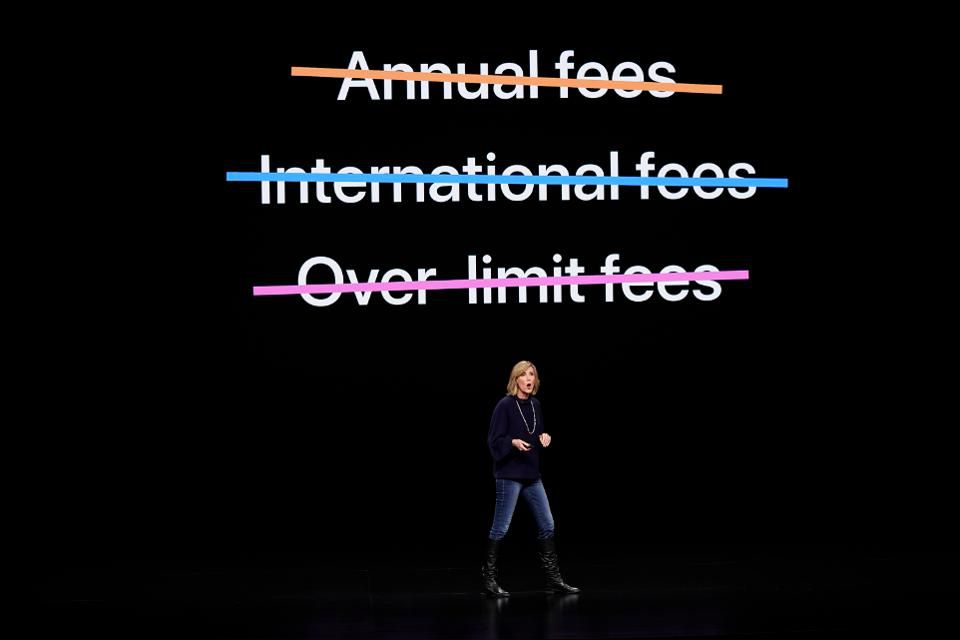 To the traditional financial sector’s dismay, nightmares have become reality and Apple credit card is now a banking player.

After years of discussion about whether Big Tech corporations will enter this domain, details of a payment card were unveiled, threatening to blow all other newcomers out of the water.

Apple Card, launched in partnership with Mastercard and Goldman Sachs, will leverage the success of Apple Pay and will be available as a built-in feature within the Apple Wallet application on iPhone.

Boasting the promise of a healthier financial life, the new credit card will also offer 2 percent cashback on all transactions – which they will receive on a daily basis, making the most of this new loyalty and rewards trend that some fintech firms and challenger banks are embedding into their credit products.

Jennifer Bailey, Apple Pay Vice President, added that the intention is for customers to have a better understanding of their spending so they can make smarter choices with their money, transparency to help them understand how much it will cost if they want to pay over time and ways to help them pay down their balance.

In six months, customers in the U.S will be able to sign up for the Apple Card in the Wallet app on their iPhone within minutes and be able to start using it with Apple Pay straight away.

While many banks, old and new, now allow customer to sign up for a credit card online, the ability to use credit immediately is an emerging concept.

With challenger banks like Tandem, the customer has to wait to receive the card, activate the card in the mobile app, go to an ATM to activate it again and is only then able to use it to make purchases.

Apple has significantly reduced the number of processes that a customer has to go through to use the product, which could result in many Americans opting to sign up for this credit card because of its simplicity.

In addition to this, because Apple has worked towards reducing payment friction with Apple Pay and the concept of paying with your phone is already a thing, I predict there will be strong interest in this product, but this is a given with the credit card being an Apple credit card.

Although there has been extended discussion around whether color-coding types of transactions actually helps customers save money, Apple is also offering categorization of payments and dividing them into classes such as Food and Drinks, Shopping and Entertainment.

However, Apple is taking this one step further by using machine learning and Apple Maps to clearly label transactions with merchant names and locations.

In a similar way to how transactions are labeled, or as I like to refer to it as the Pret paradox – how neobanks always seem to want to tell their customers how much they are spending at Pret A Manger – this mention of machine learning is also somewhat latching on to the hype that currently surrounds artificial intelligence.

Even though Apple is using this technology, the mention of machine learning reveals that: 1. The technology is so mainstream that the majority of people know what it is (but note that no other explanation is given about how other features will be built,) and 2.

The use of machine learning will be something of interest to the customer, and therefore, they will have an elevated opinion of the Apple credit card because it is built on this technology.

Apple will also provide weekly and monthly spending summaries, but I do not believe that this alone will encourage Apple Card users to lead a healthier financial life.

Cashback is another feature that legacy banks, challenger banks and fintech firms are introducing within their products and services to leverage this millennial trend of loyalty and rewards;

Lloyds have an offers scheme for account holders and Tandem have introduced a Cashback credit card, but both repay users at the end of the month.

With Apple Credit Card, customers receive their Daily Cash, a percentage of every purchase each day and they can opt to use it right away on Apple Pay, put it towards their Apple Card balance or send to friends and family in Messages.

In my opinion, this does encourage customers to consider their spending and rethink whether it would be best to repay a friend or pay off a bill – and this cashback or free money is also enticing for customers.

Alongside this, the announcement revealed that there are no fees associated with Apple Credit Card: no annual, late, international or over-the-limit fees.

Apple credit Card’s goal is to provide interest rates that are among the lowest in the industry and if a customer misses a payment, they will not be charged a penalty rate.

While this sounds like a dream come true, the small print said that late or missed payments will result in additional interest, which will be added to the balance.

As mentioned above, Apple have already normalized paying with your mobile phone and in turn, normalized biometric security authentication.

In addition to Face ID and Touch ID, a unique card number is created on the iPhone and stored in the Apple security chip Secure Element.

This questions whether Apple is ahead of the other payment service providers because they have realized that one form of biometric security is not enough.

If biometrics is the panacea everyone has been expecting to boom, will Apple’s implementation of it into products that 1 billion people currently use intensify the support for the identification technology.

What Apple has done with the introduction of Face ID is try to fix something that isn’t broken. Touch ID already revolutionized security and privacy and we all got used to the idea of your fingerprint being our password.

Now, the face is a password, and Face ID is the new way to “unlock, authenticate and pay”, as Apple claims.

“With Face ID, iPhone X unlocks only when you’re looking at it. It’s also designed to protect against spoofing by photos and masks.

Your Face ID information is encrypted and protected by the Secure Enclave. And it’s private – your data doesn’t leave your device and is never backed up to iCloud or anywhere else.

You can even use Face ID with many types of sunglasses. So even if your friends don’t recognize you, Face ID will.

For additional security, Face ID is attention aware, meaning it unlocks your iPhone X only when you look toward the device with your eyes open.

“That means Face ID can also reveal notifications and messages, keep the screen lit when you?re reading, or lower the volume of an alarm or ringer.”

When the likes of Wells Fargo and MasterCard started experimenting with biometric payments, fintech professionals stated that a two-step identification process would be ideal. But do people have time for that now.

What’s more important to the consumer: quick access or secure access When trying to make a product more user friendly, what do companies focus more on.

However, while Apple Pay and other forms of digital payments are available, many still choose to use cash, debit or credit cards in the Western world.

The new trend seems to be loyalty, deals and discount schemes and Apple seems to have jumped on this bandwagon too.

Another obvious gimmick is the titanium card, which Apple describes as beautiful. However, there are some benefits to having a physical counterpart as the tech giant explained it has been designed for making payments at locations where Apple Pay is not accepted.

This means that the credit card could be used in a number of countries in which there are many underserved by financial services, but where mobile penetration is high.

With no card number, CVV security code, expiration date or signature on the card, Apple Card is more secure than any other physical credit card.

All this information is easily accessible in Wallet to use in apps and on websites. For purchases made with the titanium Apple Credit Card, customers will get 1 percent Daily Cash.

But is there a need for metal or titanium cards? What’s wrong with plastic?