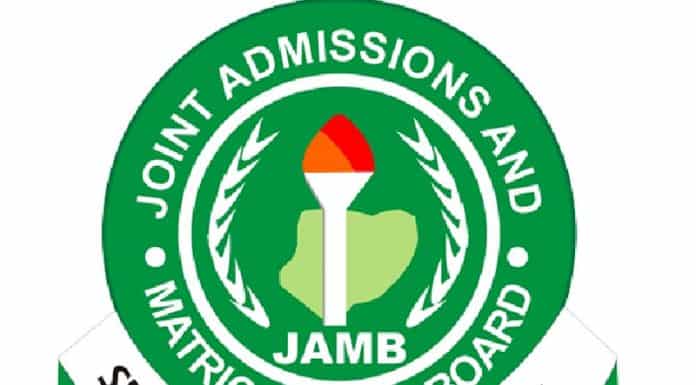 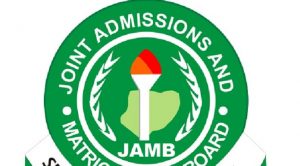 Candidates of the Unified Tertiary and Matriculations Examinations (UTME) have decried technical challenges faced in accessing by telephone the just released results.

Similarly, the Joint Admissions and Matriculation Board (JAMB), which conducted the examination, admitted the problem, but said it was working in collaboration with telephone service providers to resolve the glitches.

JAMB on Saturday directed the candidates to use the same telephone numbers used in registering for the examination to access their results by sending ‘RESULT’ to the code ‘55019’.

Mrs Bridget Otuagha, a parent, expressed worries at the challenge her son was facing to get his result.

According to her, ever since the result was announced, her son had tried without success to check his result as directed by the board.

“I am sick with worry about this whole thing. My son has been trying to get his result since Saturday to no avail.

“He has been sending this ‘RESULT’ to the said code up until this morning, and there has been no response to that effect.

“This is getting not just him, but the entire family worried. JAMB should please see if there is another way to this situation,’’ Otuagha told the News Agency of Nigeria (NAN).

Mrs Florence Ibem, another concerned parent, also told NAN that her son was equally having the same issue, checking his score for the same examination.

“Since they released the result, we have not been able to access his score through the telephone number we used in acquiring the registration pin.

“After sending RESULT to the said code severally, we only waited to see that no response whatsoever will follow. This is disturbing and frustrating.

“Something should be done and urgently too. Even if it is withheld or cancelled, I think we deserve to know,’’ Ibem said.

When contacted, Dr Fabian Benjamin, the board’s Head, Media and Information, apologised to the affected persons on behalf of the board.

According to him, the challenge is from the service providers.

Benjamin said that the board had received complaints concerning the development and summoned the service providers for a meeting on the issue.

“We have just had a meeting with the service providers and they have assured us that they are working hard to get the issue addressed and that in no distant time, candidates should be able to access their results without hitch.

“We are just trying to ensure that all the candidates deserving of results should have firsthand information of their performance via their telephones.

“We are just trying to safeguard these results from the activities of fraudsters.

“We want candidates to know their scores first, so that on getting to print them out at the business centres, there would not be anything funny on their slips,’’ the JAMB spokesman explained.

NAN reported that of the over 1.8 million candidates that registered for the examination, a total of 1,792,719 of them had their results released by the board.

A total of 49,265 results were withheld for examination malpractice. Out of the number, 15,145 results are undergoing further clarification as in the case of identical twins and siblings. (NAN)