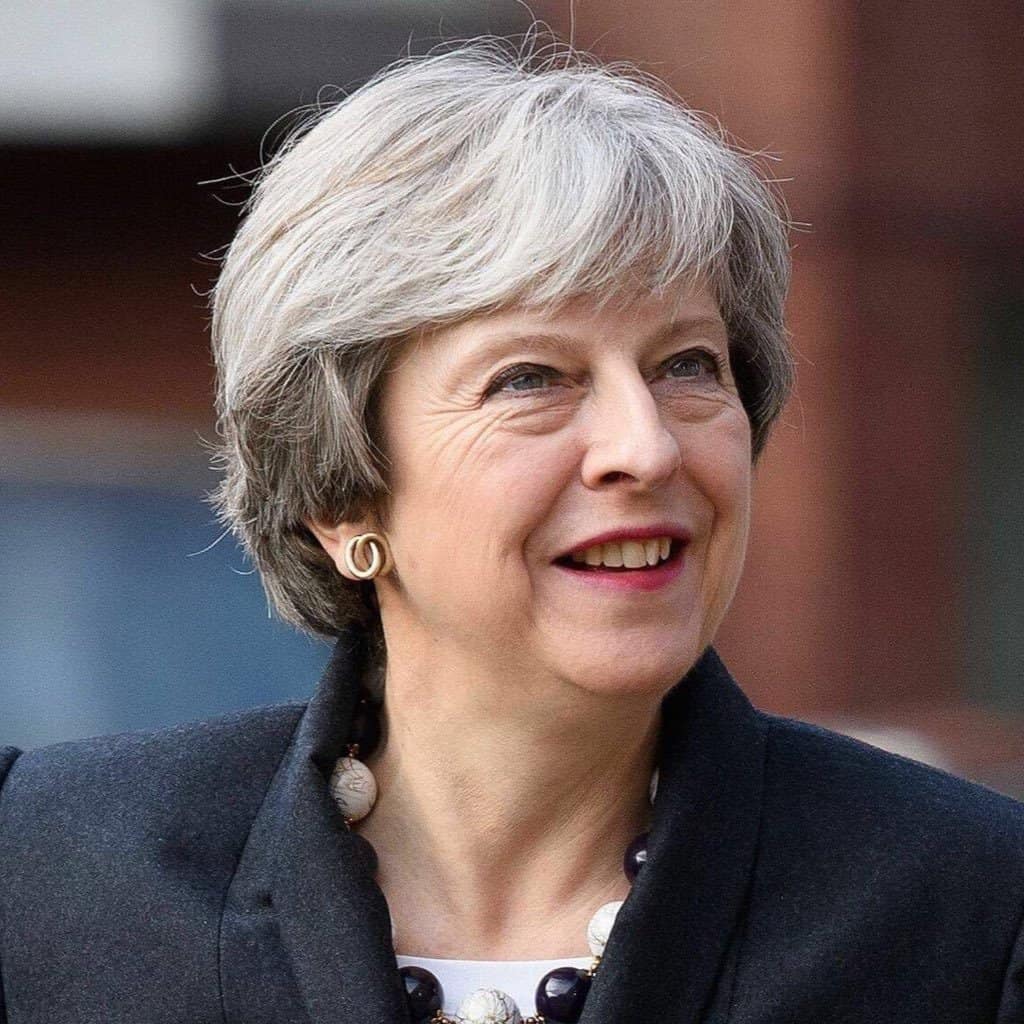 British Prime Minister Theresa May fired her defence minister on Wednesday over a leak of discussions in the National Security Council about Chinese telecoms company Huawei, the latest of her allies to be ousted from government.

The sudden dismissal of Gavin Williamson, who “strenuously” denied involvement in the leak, was another blow for May, whose own premiership hangs by a thread after her failure so far to usher Britain smoothly out of the European Union.

The firing also underlined how seriously her team treated the leak from the National Security Council, which discusses Britain’s national security, intelligence coordination and defence strategy, and involves only certain ministers from her cabinet to keep its talks as secret as possible.

That secrecy was broken last month when the Telegraph newspaper reported Britain would allow Huawei a role in building parts of its 5G network, setting London at odds with Washington over the next generation of communications technology.

Sources were forced to say that the role would be limited.

In a letter to Williamson, May wrote that an investigation into the leaks had provided “compelling evidence suggesting your responsibility for the unauthorised disclosure”.

“No other, credible version of events to explain this leak has been identified,” she added after putting the “latest information from the investigation” to Williamson earlier on Wednesday.

Williamson, who rose quickly up the ranks of the governing Conservative Party after backing May to become prime minister in 2016, denied responsibility.

“I am sorry that you feel recent leaks from the National Security Council originated in my department. I emphatically believe this was not the case.”

“I strenuously deny that I was in any way involved in this leak and I am confident that a thorough and formal inquiry would have vindicated my position.”

May has overseen several departures in her cabinet, with many quitting rather than being pushed.

One notable exception was Boris Johnson, now one of her strongest rivals, who quit last year in protest at her plans to keep close trade ties with the European Union after Britain leaves the bloc, stirring rebellion in her party’s ranks.

For some in the Conservative Party, Williamson was an odd choice for defence minister after his predecessor, Michael Fallon, quit in a sexual harassment scandal in 2017.

Best known for his role as chief whip, the Conservatives’ parliamentary enforcer, Williamson coaxed lawmakers to toe the party line, sometimes by introducing them to his pet tarantula Cronus, named after the god of time who swallowed each of his children according to Greek mythology.

Many in the Conservative Party felt his promotion to defence minister was little more than a prize for his role as whip, which included brokering a deal with Northern Ireland’s Democratic Unionist Party to prop up May’s government.

He caused a stir last year when he told Russia to shut up and go away after a nerve agent attack on a former Russian double agent in the English city of Salisbury.

His colleague, foreign minister Jeremy Hunt, said he was sorry over Williamson’s firing “but given the gravity of the situation there was no other alternative outcome,” the Press Association quoted Hunt as saying as he arrived in Addis Ababa.

Opposition parties called for a criminal investigation into the leak, with the main opposition Labour Party describing the Conservative government as chaotic and “incapable of sorting out their own crisis”.

“Conservative infighting has undermined the basic functioning of government, and has now potentially put security at risk. The police must urgently investigate,” Nia Griffiths, Labour’s defence policy chief, said in a statement after Williamson was fired.

For many Conservatives, the National Security Council leak increased doubts over how much control May had over her ministers after she offered to resign if lawmakers backed the Brexit deal she reached last year with the EU.

They did not back it and she has yet to win its approval after asking parliament three times.

Last week the culture minister, Jeremy Wright, said leaks from the NSC endangered the ability of the committee, which is made up of senior ministers and hears regularly from intelligence agency bosses, to get unequivocal and frank security advice from experts.

Huawei, the world’s biggest producer of telecoms equipment, is under intense scrutiny after the United States told allies not to use its technology because of concerns it could be a vehicle for Chinese spying.

Huawei has categorically denied this.